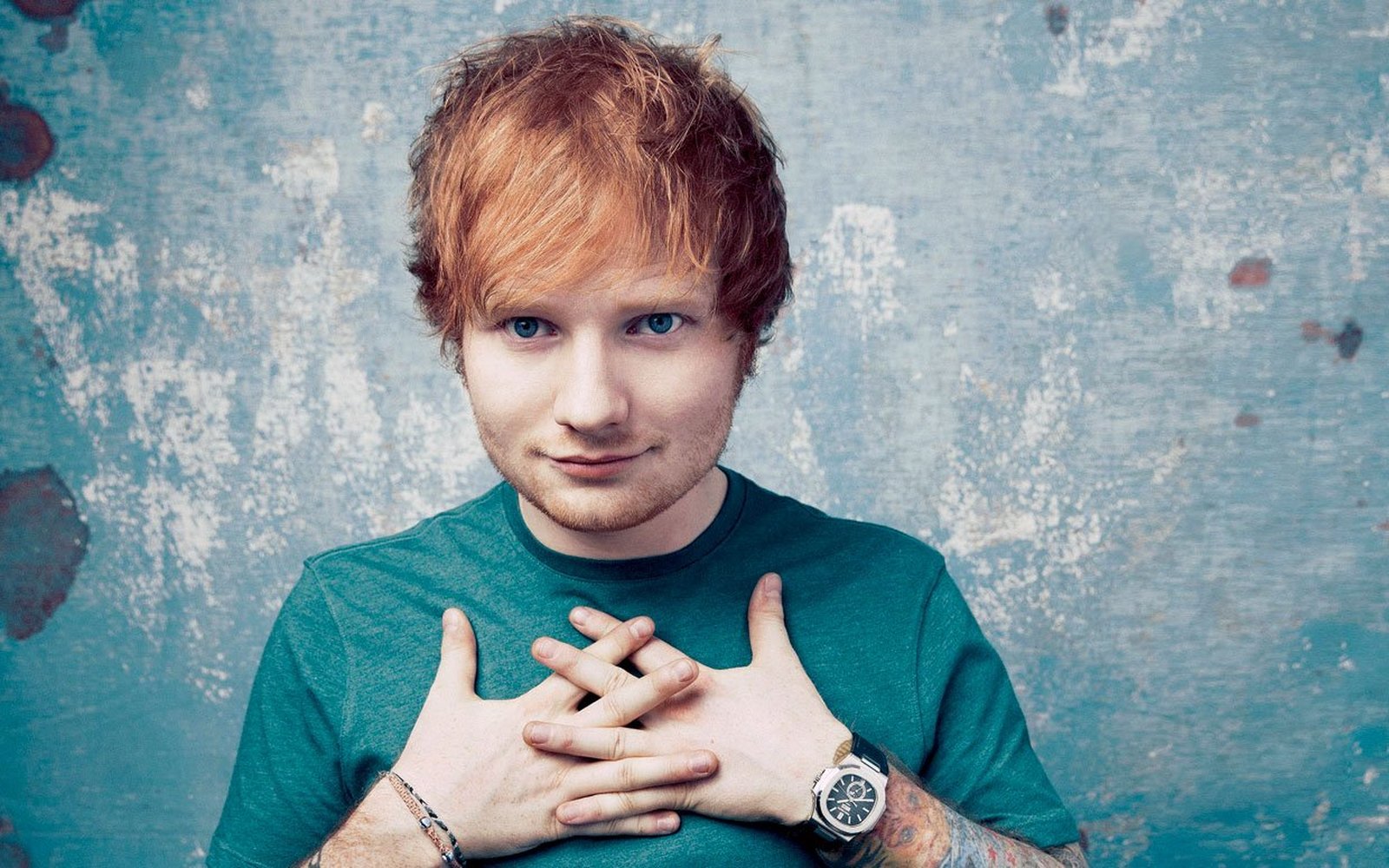 Edward Christopher "Ed" Sheeran (born 17 February 1991) is an English singer-songwriter. Born in Hebden Bridge, raised in Framlingham, Suffolk, he moved to London in 2008 to pursue a musical career. In early 2011, Sheeran released an independent extended play, No. 5 Collaborations Project, which caught the attention of both Elton John and Jamie Foxx. He then signed to Asylum Records. His debut album, +, containing the singles "The A Team" and "Lego House", was certified quintuple platinum in the United Kingdom. In 2012, he won two Brit Awards for Best British Male Solo Artist and British Breakthrough Act. "The A Team" won the Ivor Novello Award for Best Song Musically and Lyrically.

Sheeran began to be known in the United States in 2012. He made a guest appearance on Taylor Swift's fourth studio album, Red, and wrote songs for One Direction. "The A Team" was nominated for Song of the Year at the 2013 Grammy Awards and he performed the song in duet with Elton John during the ceremony. He spent much of 2013 touring North America as the opening act for Swift's The Red Tour. His second studio album titled x; read as "multiply", was released worldwide on 23 June 2014, charting at number one in the UK and US. He was nominated for Best New Artist at the 56th Annual Grammy Awards. 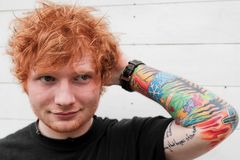 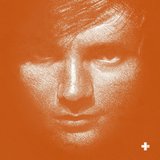 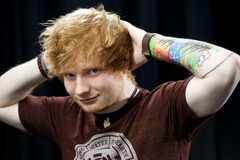 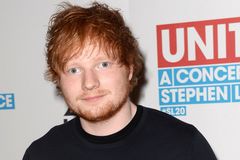 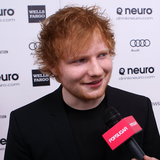 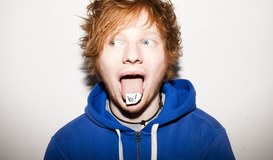 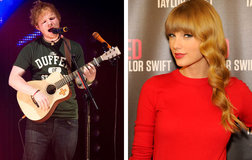 You Need Me, I Don't Need You