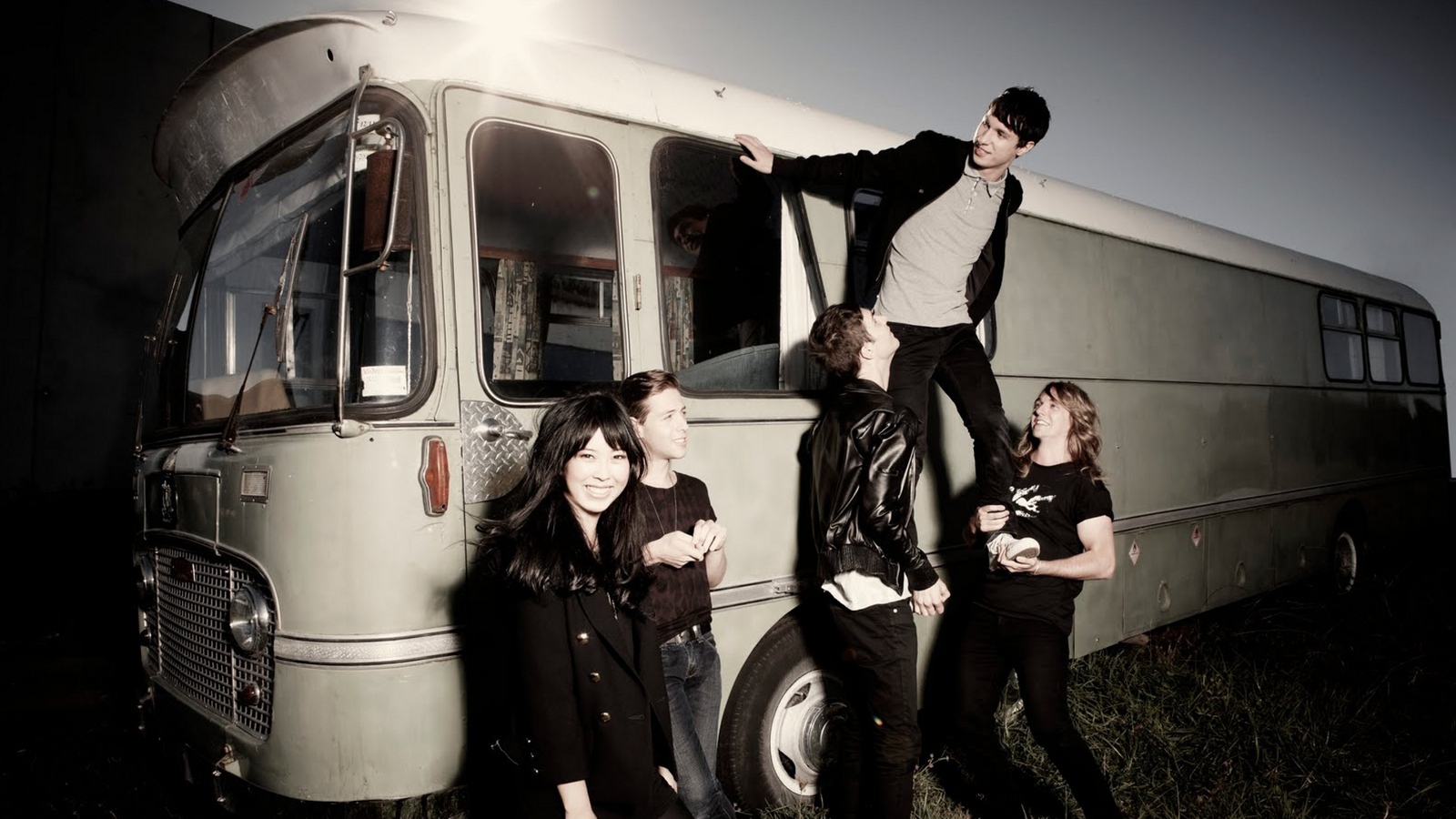 The Naked and Famous

The Naked and Famous are an alternative rock band from Auckland, New Zealand. They formed in 2008 when Thom Powers and Alisa Xayalith recorded EPs This Machine and No Light with engineer Aaron Short, a fellow student at Auckland's MAINZ music college. The band took their name from a line in the English artist Tricky's song "Tricky Kid", "everybody wants to be naked and famous", that is ambivalent about the notion of celebrity.

The EPs were subsequently released on local independent label Round Trip Mars and Powers and Xayalith began performing live with Ben Knapp and Jordan Clark on bass and drums respectively. Aaron Short became a performing member of the group. Knapp and Clark left the group and Jesse Wood (drums) and David Beadle (bass) joined the band as full-time members in 2009. The group have released two studio albums Passive Me, Aggressive You (2010) and In Rolling Waves (2013). 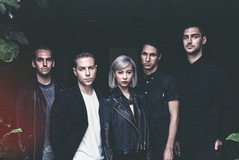 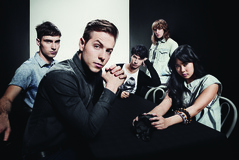 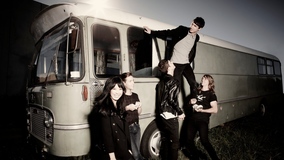 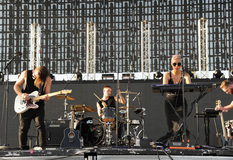 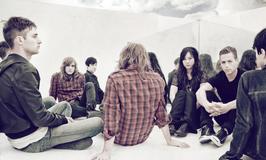 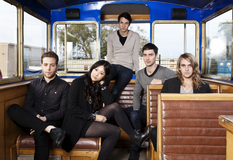 Punching in a Dream

Punching in a Dream