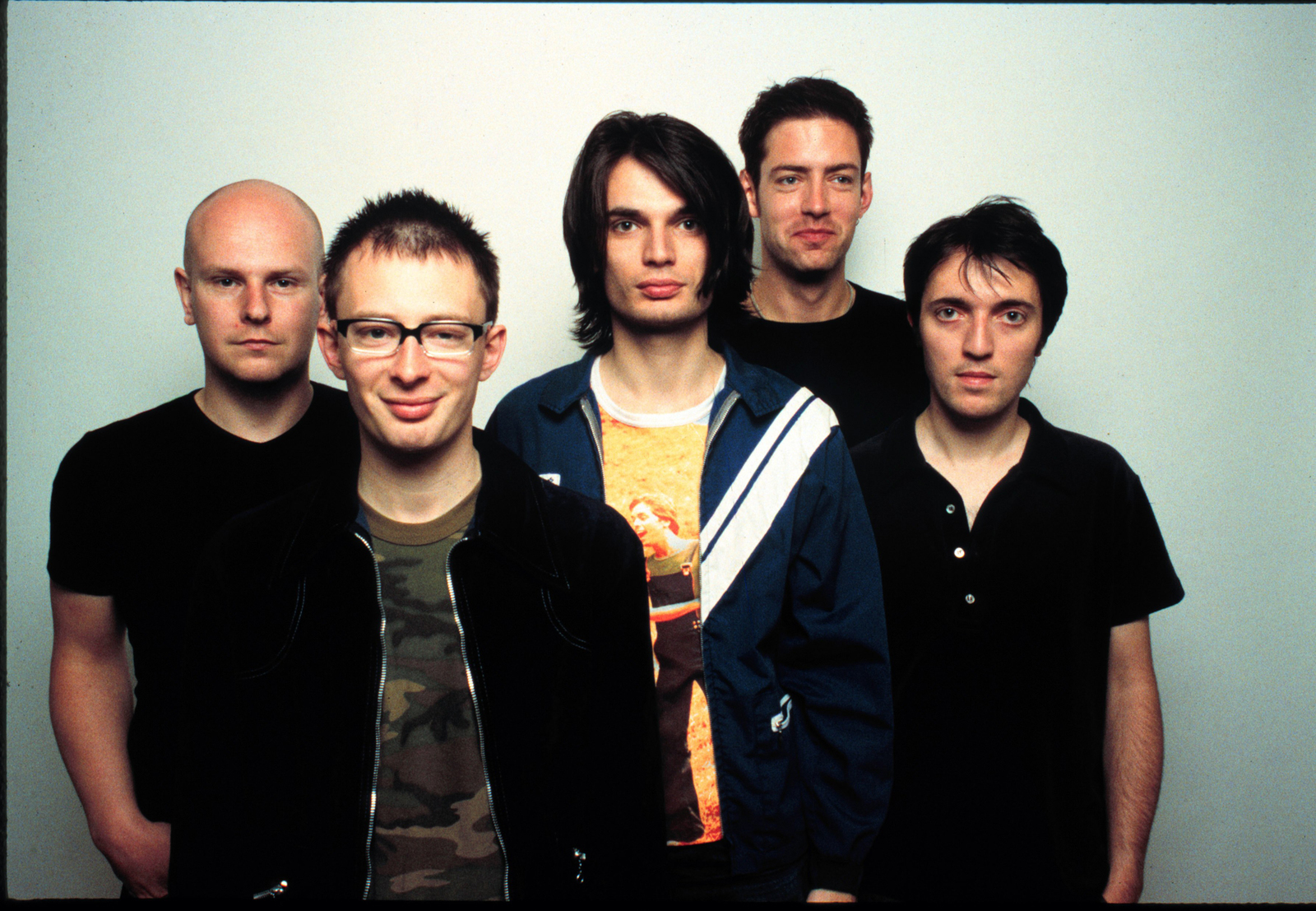 Radiohead released their debut single "Creep" in 1992. The song was initially unsuccessful, but it became a worldwide hit several months after the release of their debut album, Pablo Honey (1993). Radiohead's popularity rose in the United Kingdom with the release of their second album, The Bends (1995). Radiohead's third album, OK Computer (1997), propelled them to greater international fame. Featuring an expansive sound and themes of modern alienation, OK Computer is often acclaimed as one of the landmark records of the 1990s. 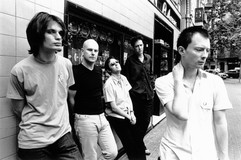 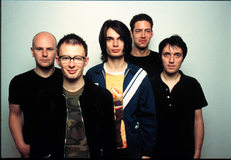 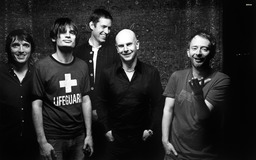 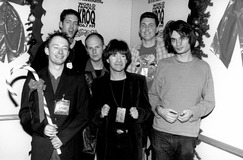 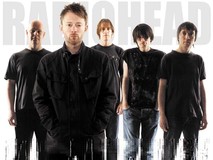