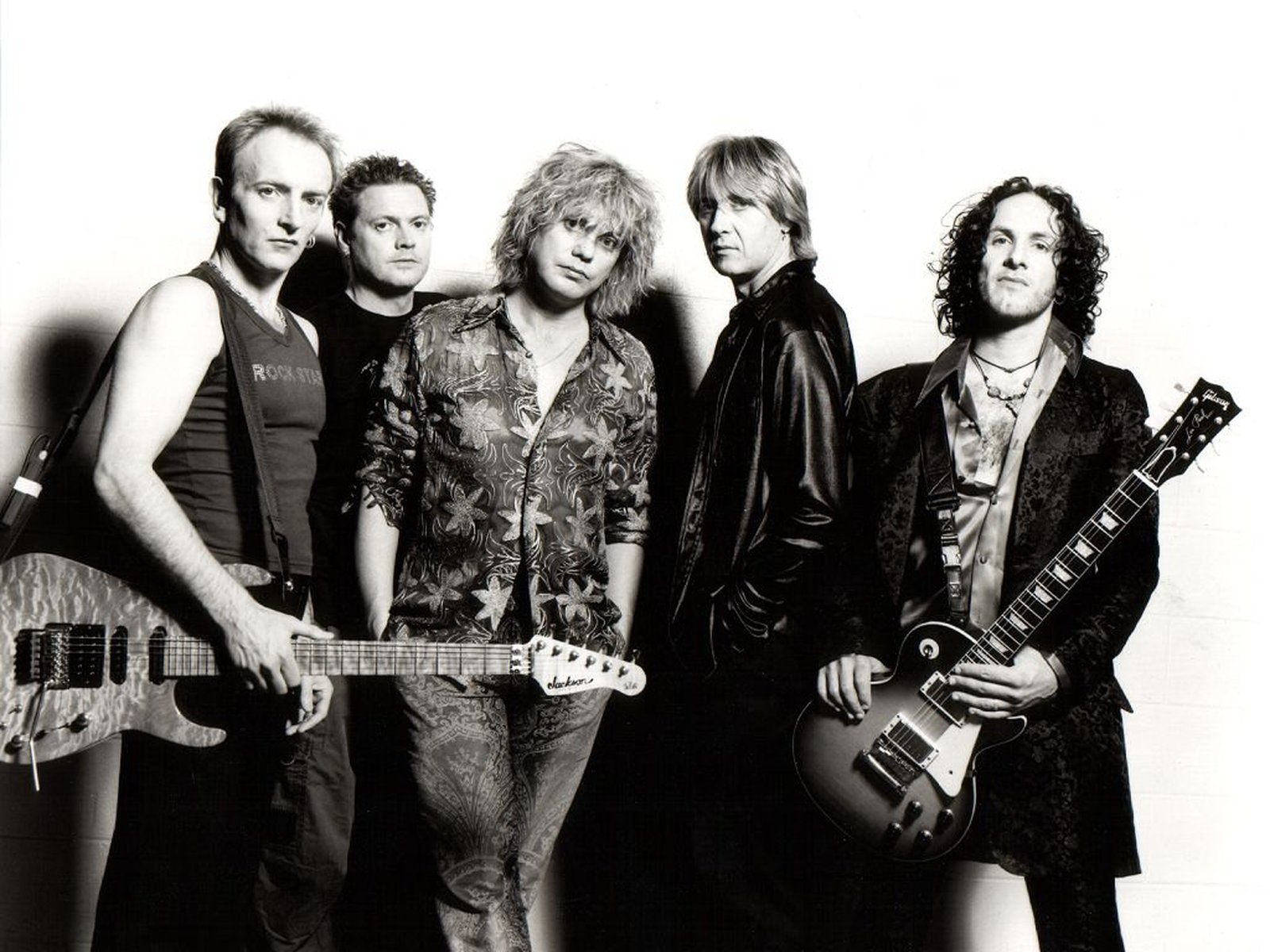 The band's strongest commercial success came between the early 1980s and the early 1990s. Their 1981 album High 'n' Dry was produced by Robert John "Mutt" Lange, who helped them begin to define their style, and the album's stand out track "Bringin' On the Heartbreak" became one of the first rock videos played on MTV in 1982. The band's next studio album Pyromania in 1983, with "Photograph" as the lead single, turned Def Leppard into a household name. In 2003, the album ranked number 384 on Rolling Stone's 500 Greatest Albums of All Time. 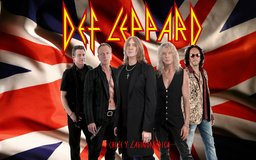 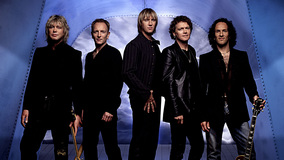 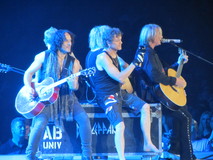 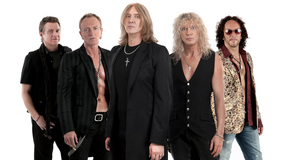 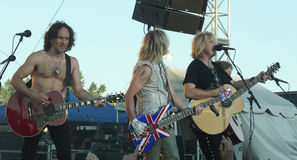 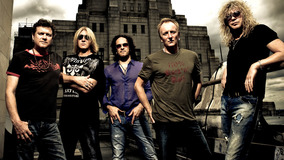 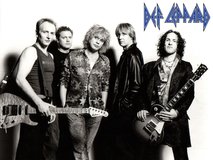 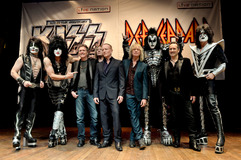