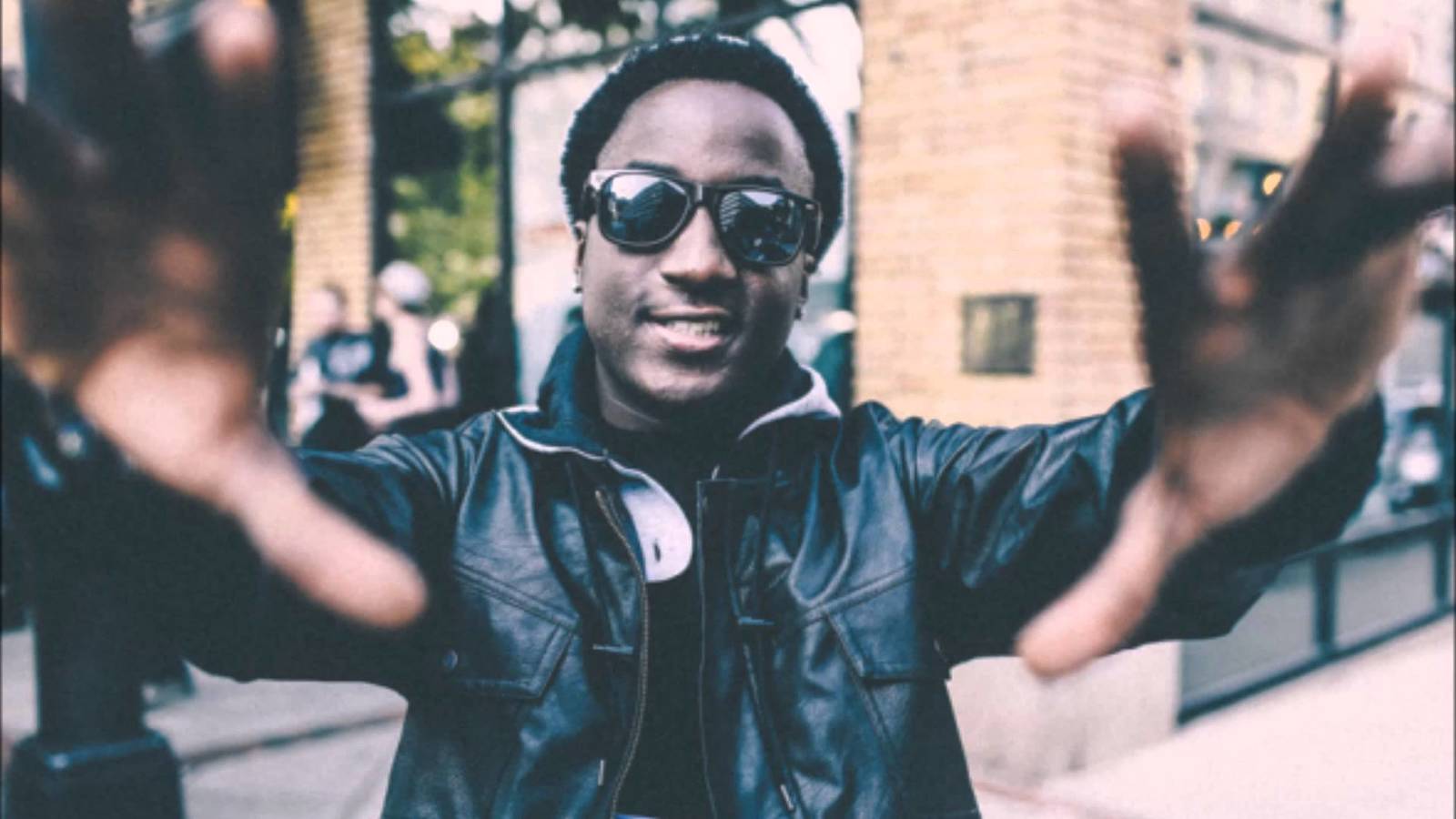 Kristopher Campbell (born April 27, 1990), better known by his stage name K Camp, is an American rapper. He hails from Atlanta, Georgia. He is best known for the singles "Money Baby" and "Cut Her Off". He signed a record deal with Interscope Records, and released his debut EP In Due Time. 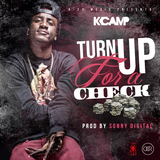 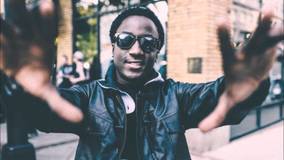 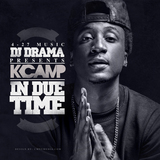 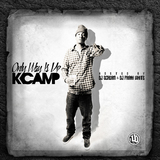 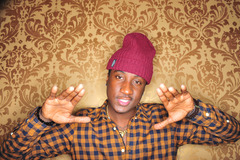