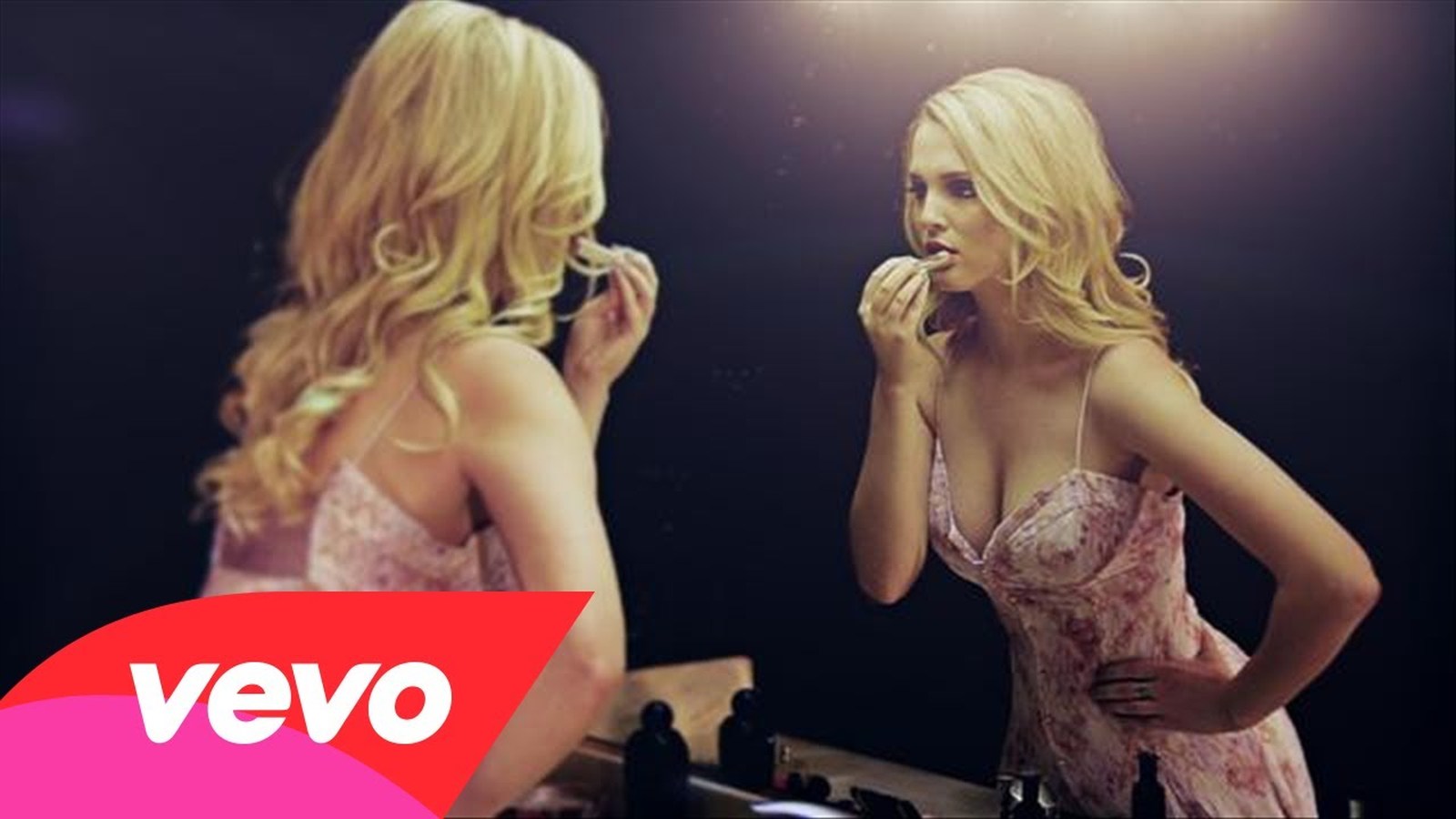 Kongos (sometimes styled as KONGOS) is a South African alternative rock/kwaito band consisting of four brothers: Johnny (accordion, keyboard, vocals), Jesse (drums, percussion, vocals), Daniel (guitar, vocals), and Dylan Kongos (bass guitar, lap slide guitar, vocals). They spent their childhoods in the city of London and in South Africa. They compose, record and perform in Phoenix, where they have lived since 1996. They graduated from Chaparral High School in Scottsdale and attended Arizona State University. The four men are the sons of John Kongos. They are of Greek origin and have attended the Greek Saheti school in Gauteng, South Africa. The film Holy Motors used their song "Come with Me Now" in the official trailer. WWE also used this song as the theme for their 2014 pay-per-view Extreme Rules." 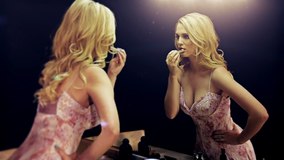 Come With Me Now

I Want to Know

Come With Me Now