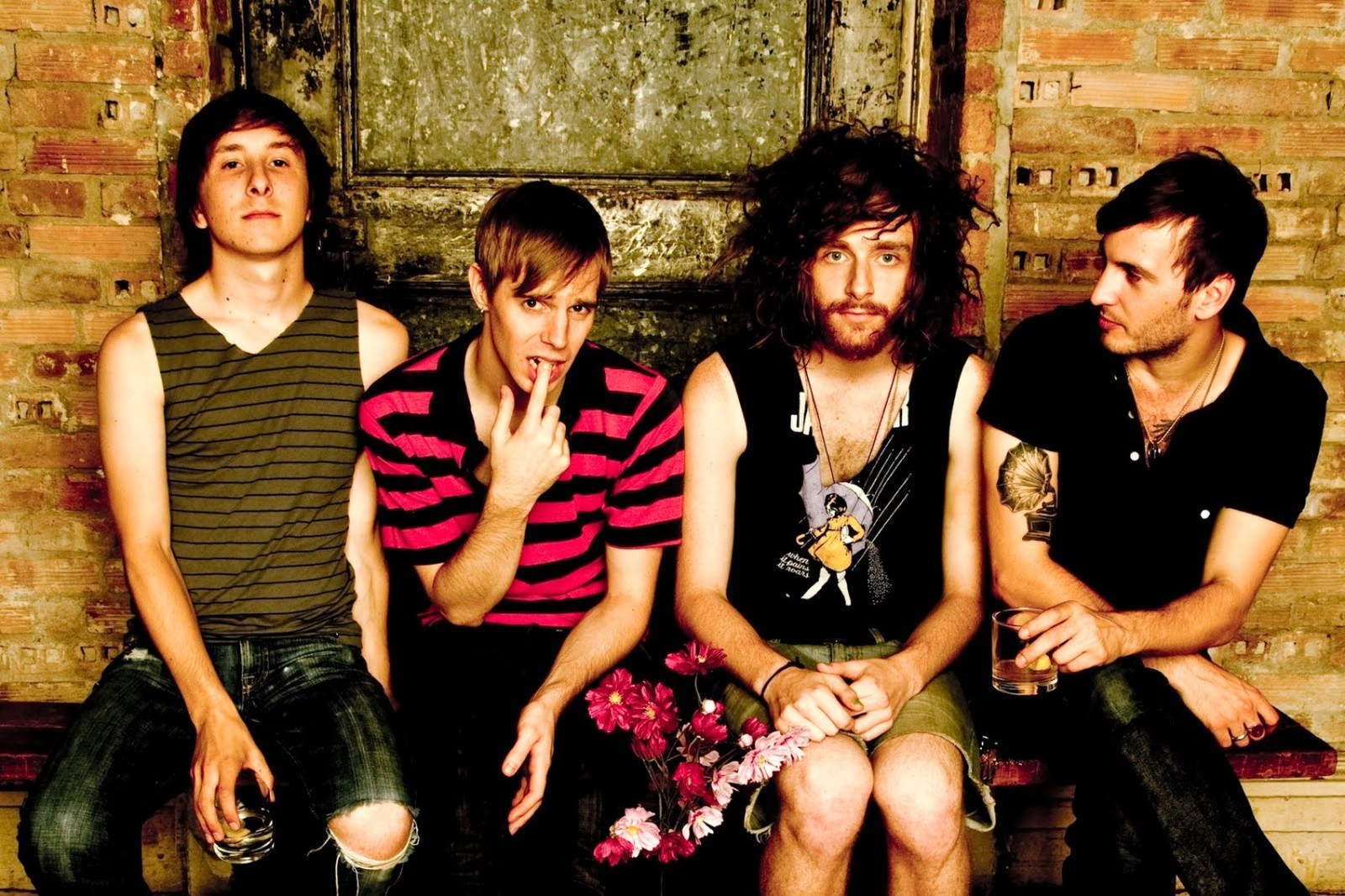 Bear Hands are a post-punk and indie rock band consisting of Dylan Rau (vocals/guitar), Val Loper (bass), Ted Feldman (guitar), and TJ Orscher (drums). Hailing from New York, United States (USA), and formed in 2006, the band signed with Cantora Records in 2010 upon the release of its single, "What a Drag."

After releasing their debut LP Burning Bush Supper Club in 2010, Bear Hands toured as the opening act for Passion Pit, Gza, and We Were Promised Jetpacks Their single, "Giants", became a top-ten hit on the Alternative Songs chart in mid-2014. 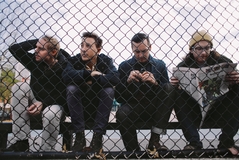 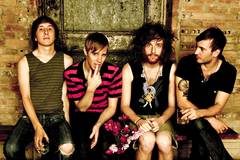 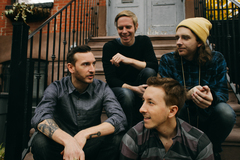 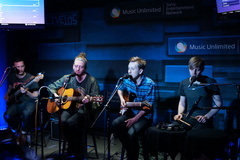 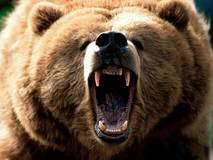 Sleeping on the Floor