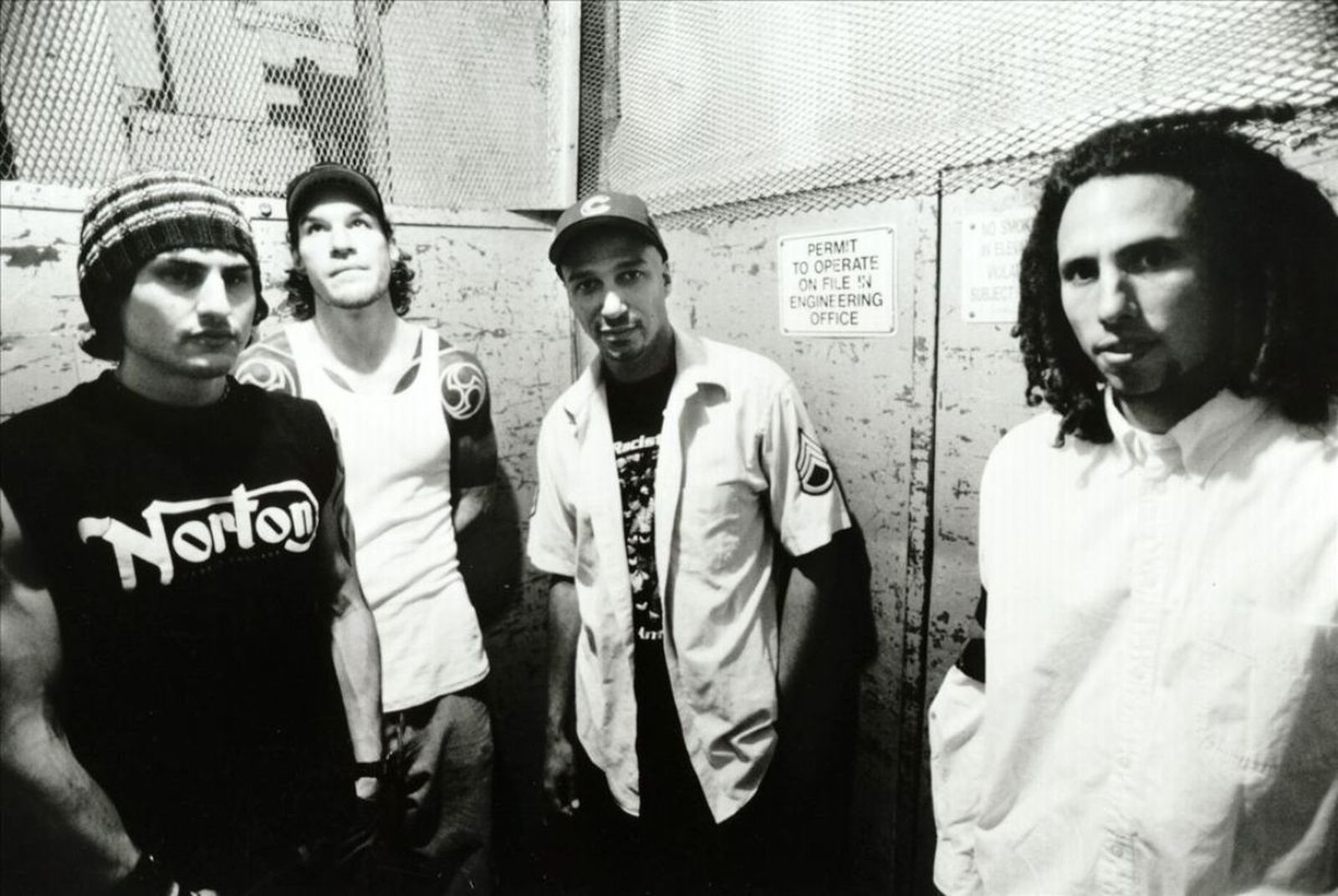 Rage Against the Machine

Rage Against the Machine, commonly abbreviated as RATM, is an American rap metal band from Los Angeles, California. Formed in 1991, the group consists of rapper/vocalist Zack de la Rocha, bassist and backing vocalist Tim Commerford, guitarist Tom Morello and drummer Brad Wilk. They draw inspiration from early heavy metal instrumentation, as well as hip hop acts such as Afrika Bambaataa, Public Enemy, the Beastie Boys and Dutch crossover band Urban Dance Squad. Rage Against the Machine is best known for its leftist political views, which are expressed in many of its songs. As of 2010, they have sold over 16 million records worldwide.

In 1992, the band released its self-titled debut album, which became a commercial and critical success, leading to a slot in the 1993 Lollapalooza festival. In 2003, the album was ranked number 368 on Rolling Stone magazine's list of the 500 greatest albums of all time. The band did not release a follow-up record until 1996, with Evil Empire. The band's third album, The Battle of Los Angeles, followed in 1999, and in 2003, the album was ranked number 426 on the same list. During their initial nine-year run, they became one of the most popular and influential bands in music history, according to music journalist Colin Devenish. They were also ranked No. 33 on VH1's 100 Greatest Artists of Hard Rock. The band had a large influence on the nu metal genre which emerged during the late 1990s. 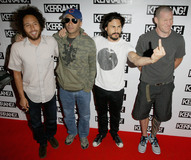 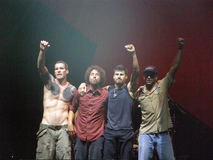 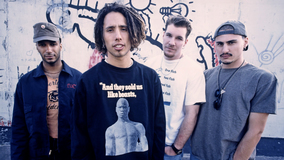 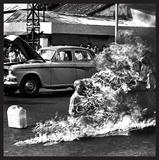 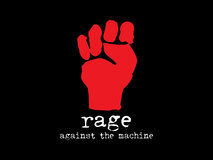 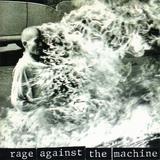 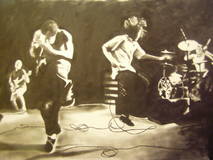 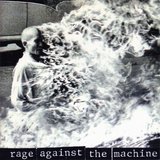 Killing in the Name