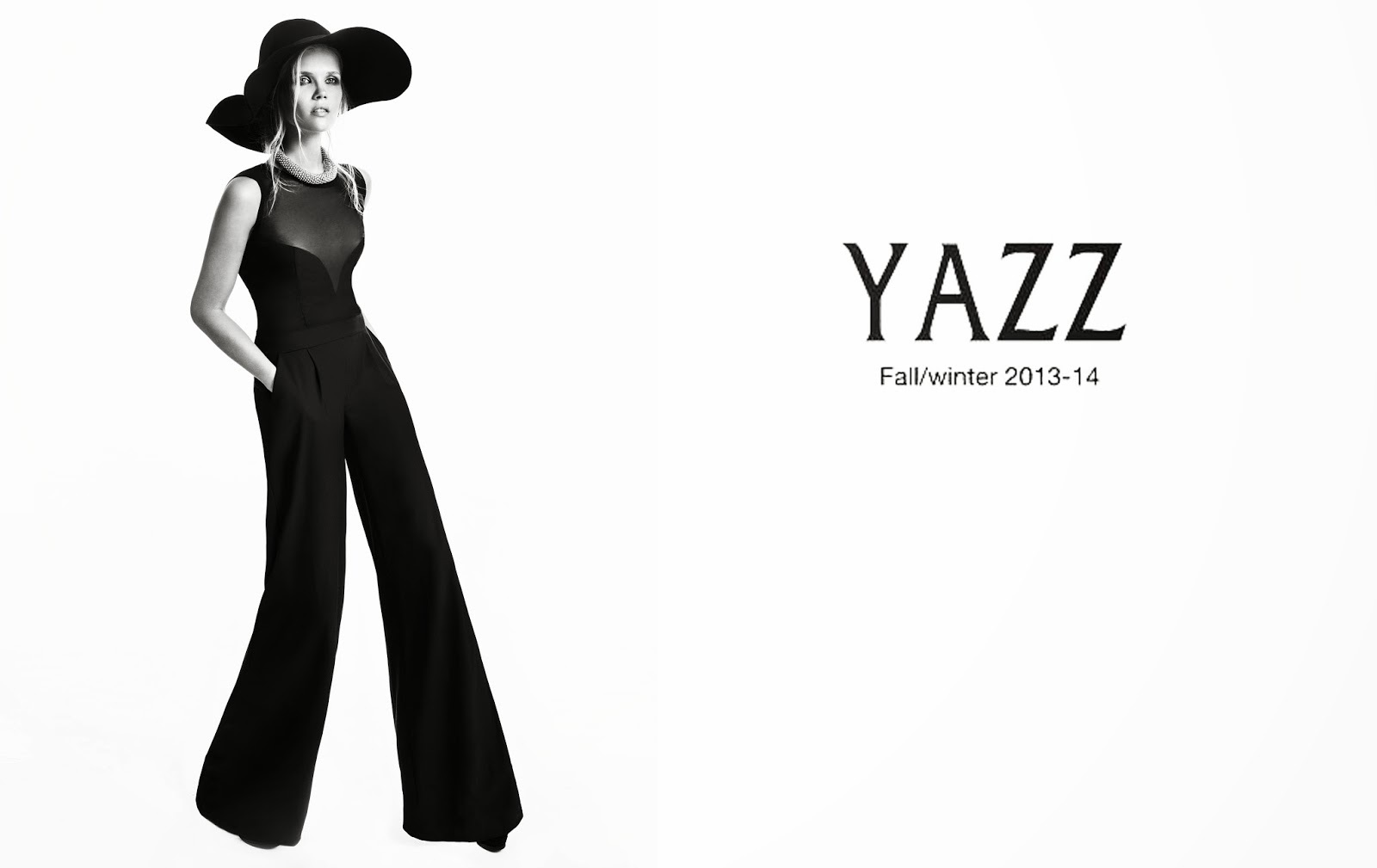 This article is about the solo artist 'Yazz'. For the synthpop duo known as 'Yaz' in the US, see Yazoo (band). For other uses of the word 'Yaz', see Yaz.

Yazz (born Yasmin Evans, 19 May 1960) is a British pop singer, who remains best known for her successful 1988 dance track, "The Only Way Is Up". Some of her records were credited to Yazz & The Plastic Population. Her father is Jamaican, her mother English. 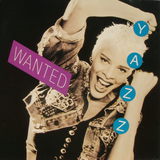 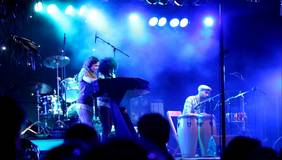 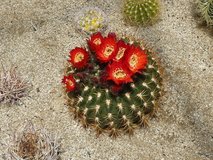 The Only Way Is Up

Only Way Is Up

Stand Up for Your Love Rights