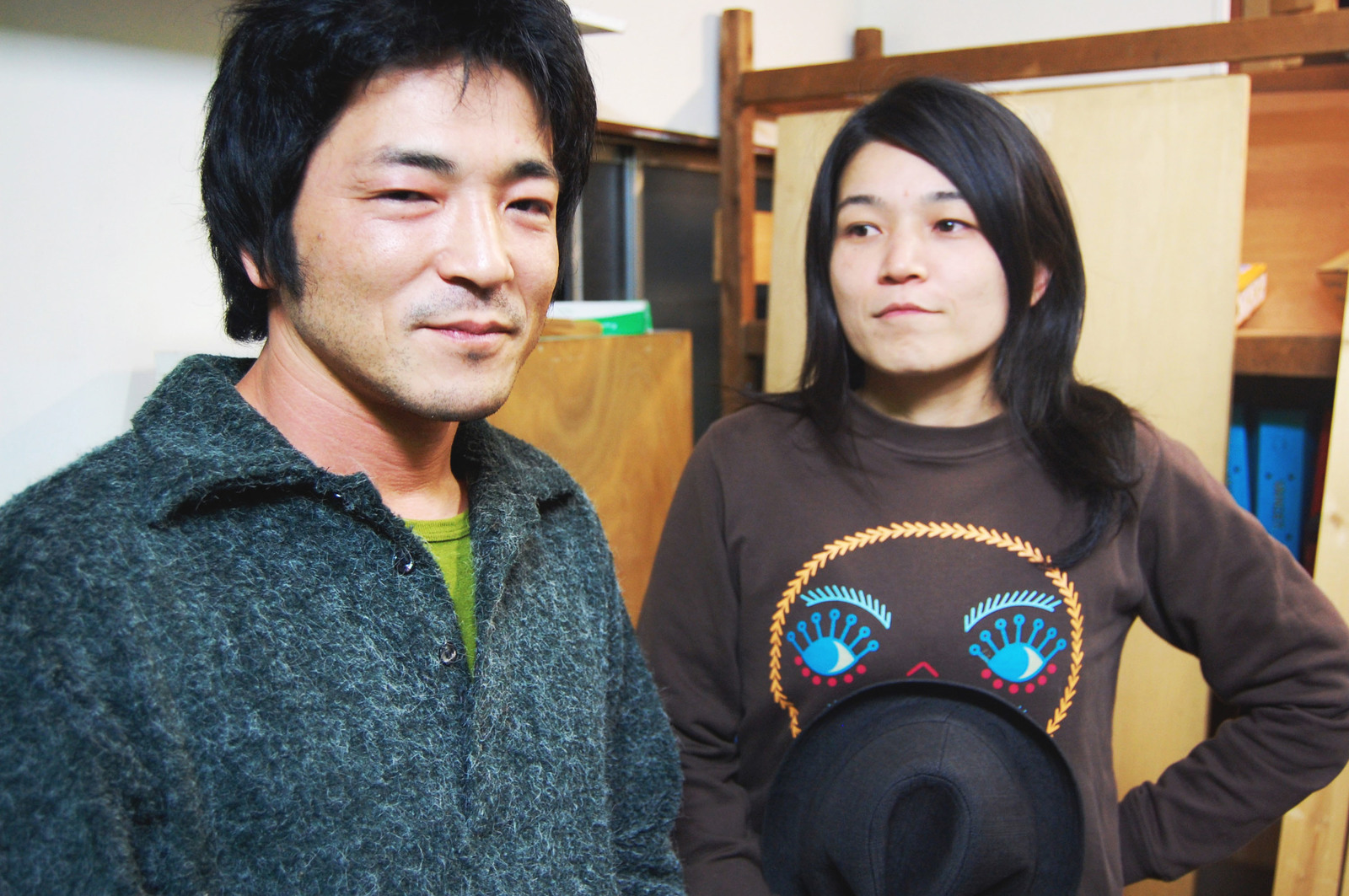 Tenniscoats is a Japanese band with two members, Saya & Takashi Ueno, but they often have guest musicians (and non-musicians) playing and performing with them. The guest musicians are for example, Secai, LSD March, Eddie Marcon, Popo, Saibou Bungaku, Tetsuya Umeda, Kazumi Nikaido, etc. Saya and Ueno have also performed in many other underground bands, such as Maher Shalal Hash Baz, Cacoy, Puka Puka Brians, Yumbo and others. Saya and Ueno have also released solo works.

Their music has been classified as avant-garde, folk, psychedelic and indie; Saya herself has been known to label their sound, "avant pops". 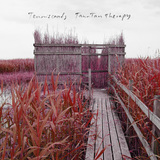 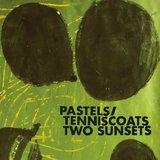 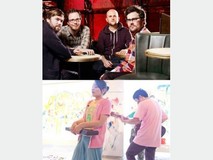 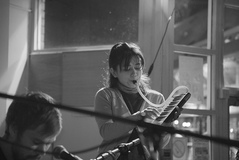 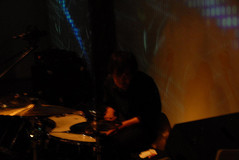 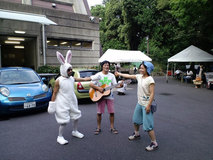