Marcel Everett (born October 31, 1995), better known as XXYYXX, is an electronic musician and producer from Orlando, Florida signed to Relief in Abstract. He is most notable for gaining prominence within the indie music culture, despite his young age and experimental lo-fi music, which he makes in his bedroom with FL Studio and Ableton Live.

Everett himself described his music as "Doing drugs on a freeway...underwater," in an interview with Relief in Abstract. His style was also likened to Clams Casino, Zomby, Burial, James Blake and The Weeknd. His musical influences include Lapalux, Star Slinger, Disclosure and Shlohmo. 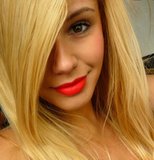 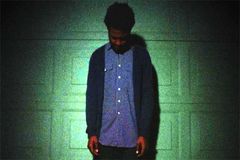 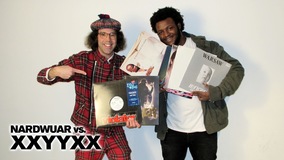 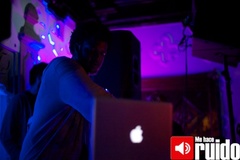 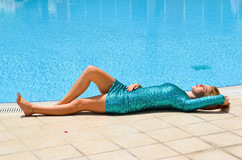 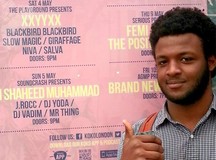 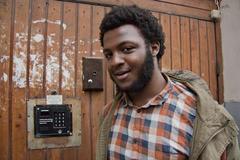