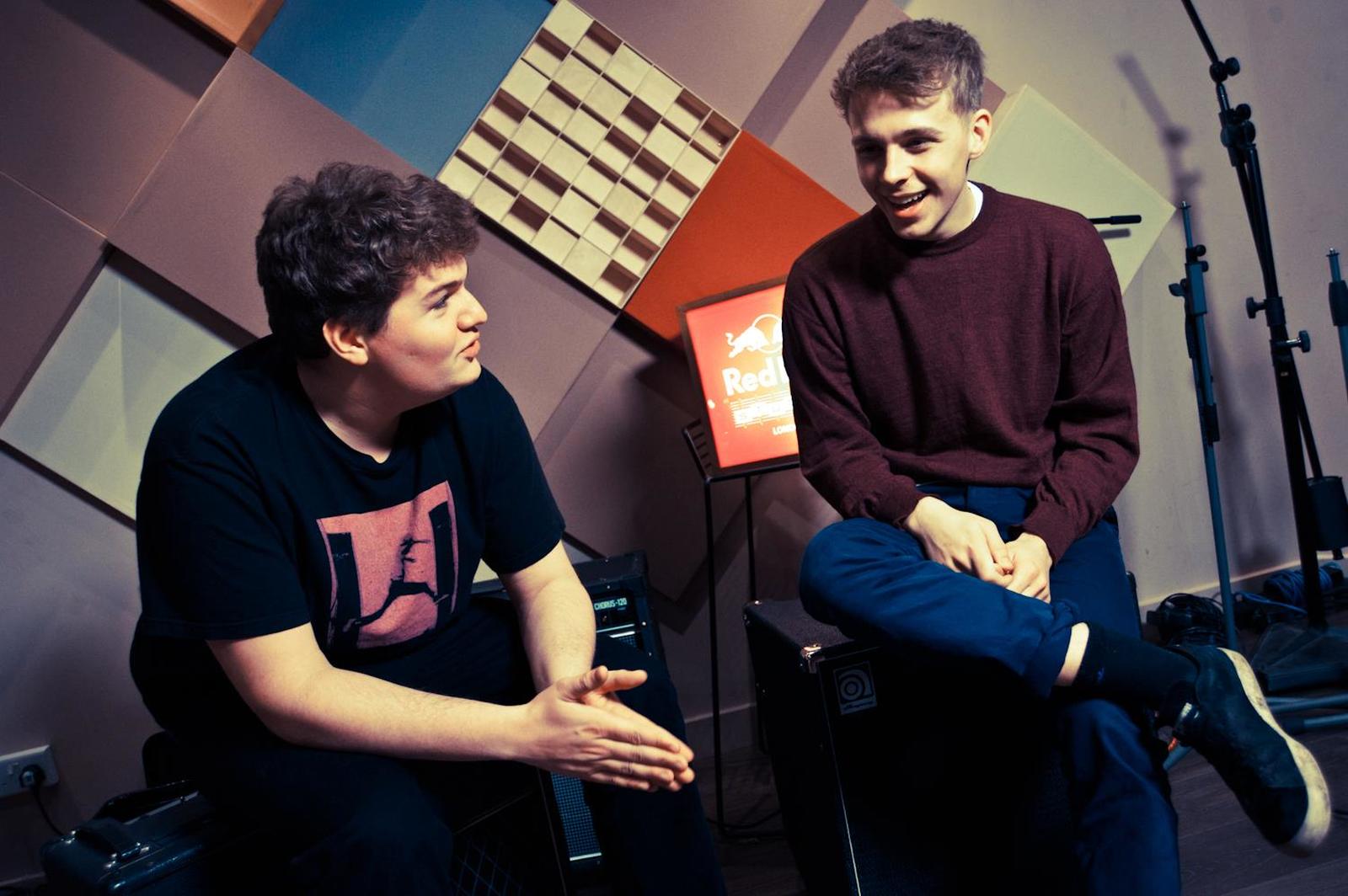 Bondax is an electronic music duo consisting of English musicians Adam Kaye (born 1 April 1994) and George Townsend (born 17 September 1993). The group gained prominence primarily as a result of BBC Radio, initially through BBC Introducing Lancashire before receiving BBC Radio 1 airtime from the a range of DJs including Nick Grimshaw and Annie Mac. Bondax's sound has often been described as difficult to describe and transcending genres, as Moses Wiener of Dazed and Confused details the band's sound as "the aural equivalent of sipping an ice-cold Pimms on the balcony of your council estate flat.". 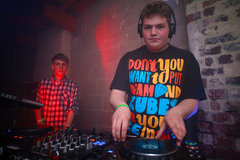 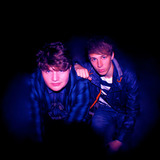 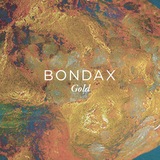 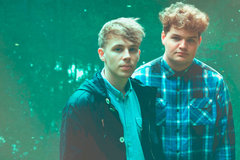 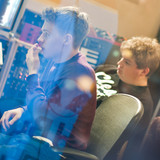 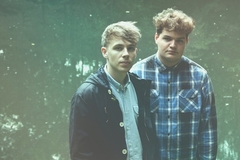 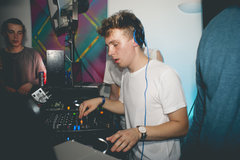 Baby I Got That