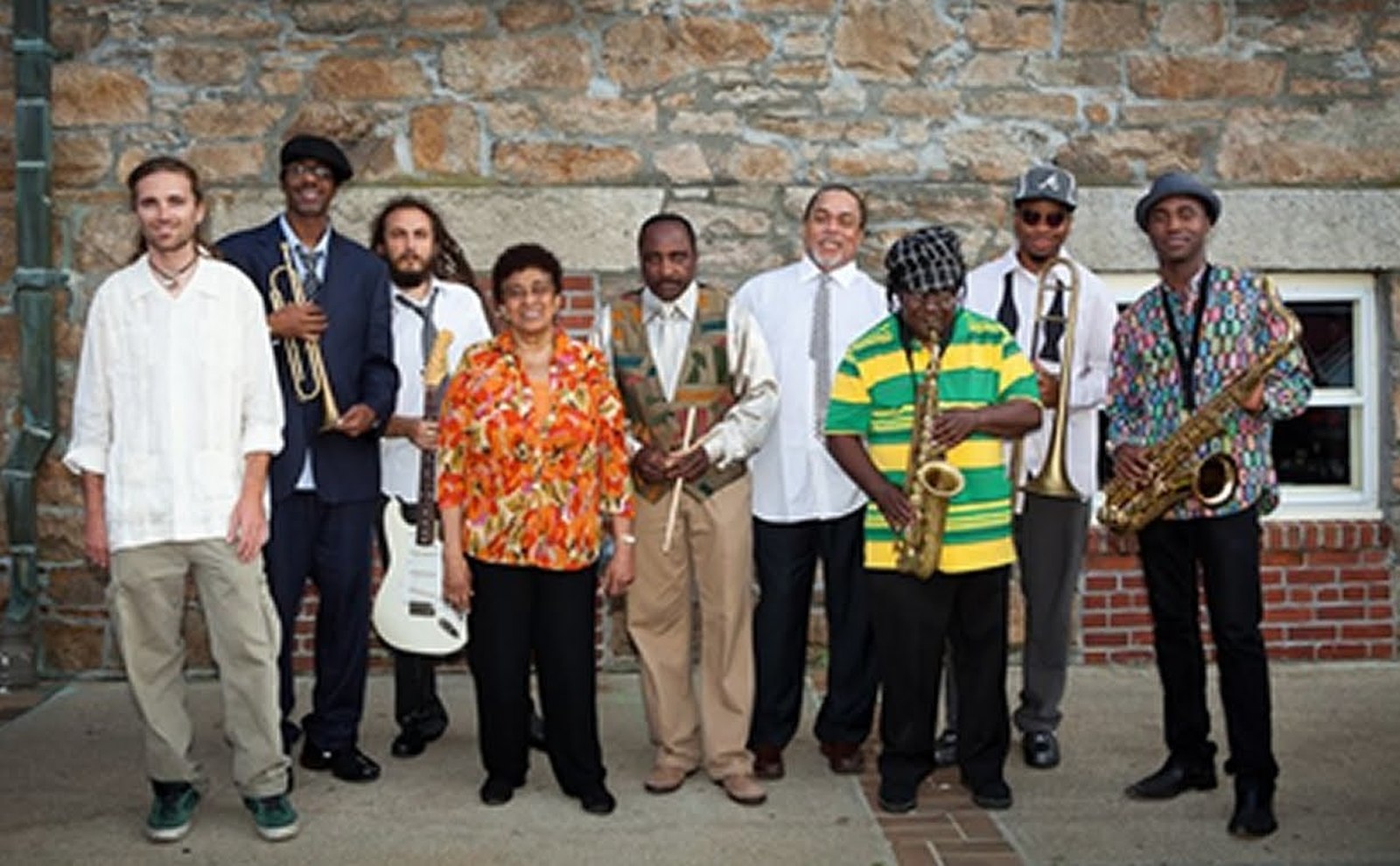 The Skatalites are a ska band from Jamaica. They played initially between 1963 and 1965, and recorded many of their best known songs in the period, including "Guns of Navarone." They also played on records by Prince Buster and backed many other Jamaican artists who recorded during that period. They reformed in 1983 and have played together ever since. 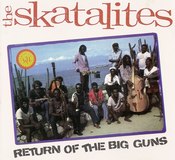 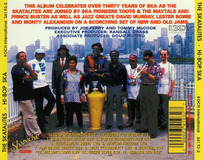 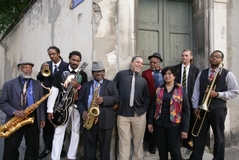 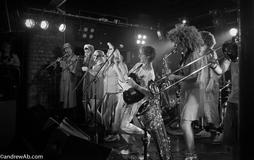 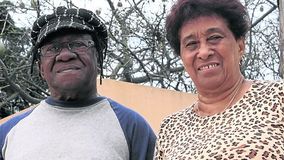 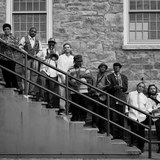 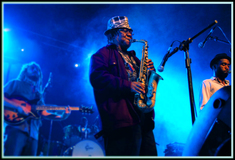 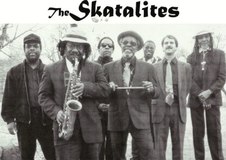