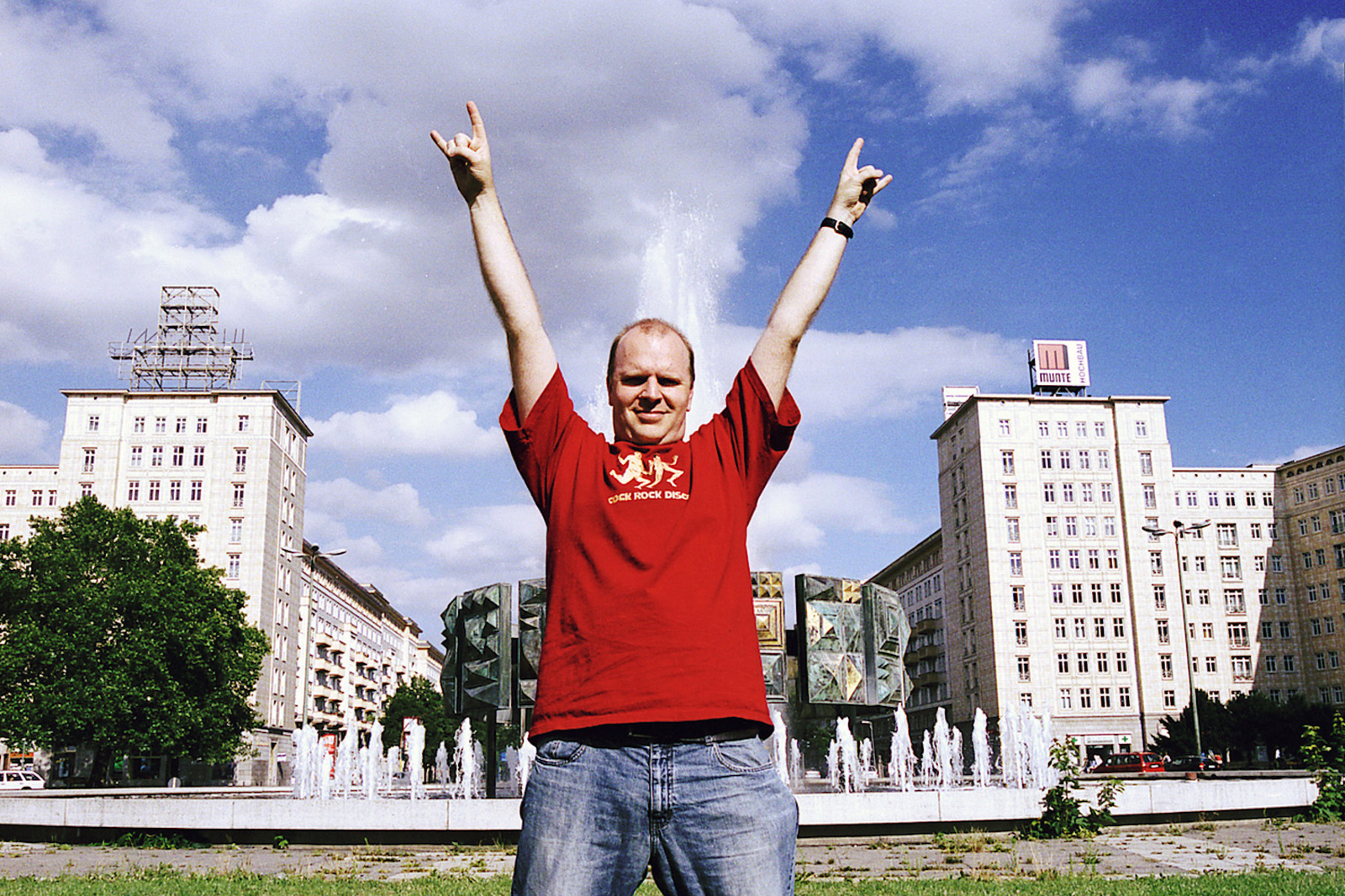 Jason Forrest is an electronic music producer known for noisy experimental electronica and breakcore incorporating many ideas of mash-up and rock and roll. Largely produced and performed on a single computer (including live shows), his songs tend to be constructed from digital samples of found sounds and other artists' music. Until 2004 he recorded under the name Donna Summer, an allusion to disco singer Donna Summer. 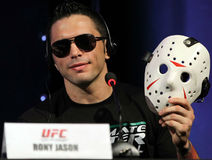 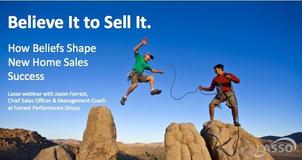 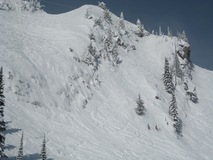 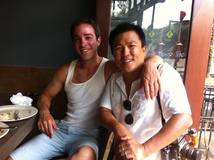