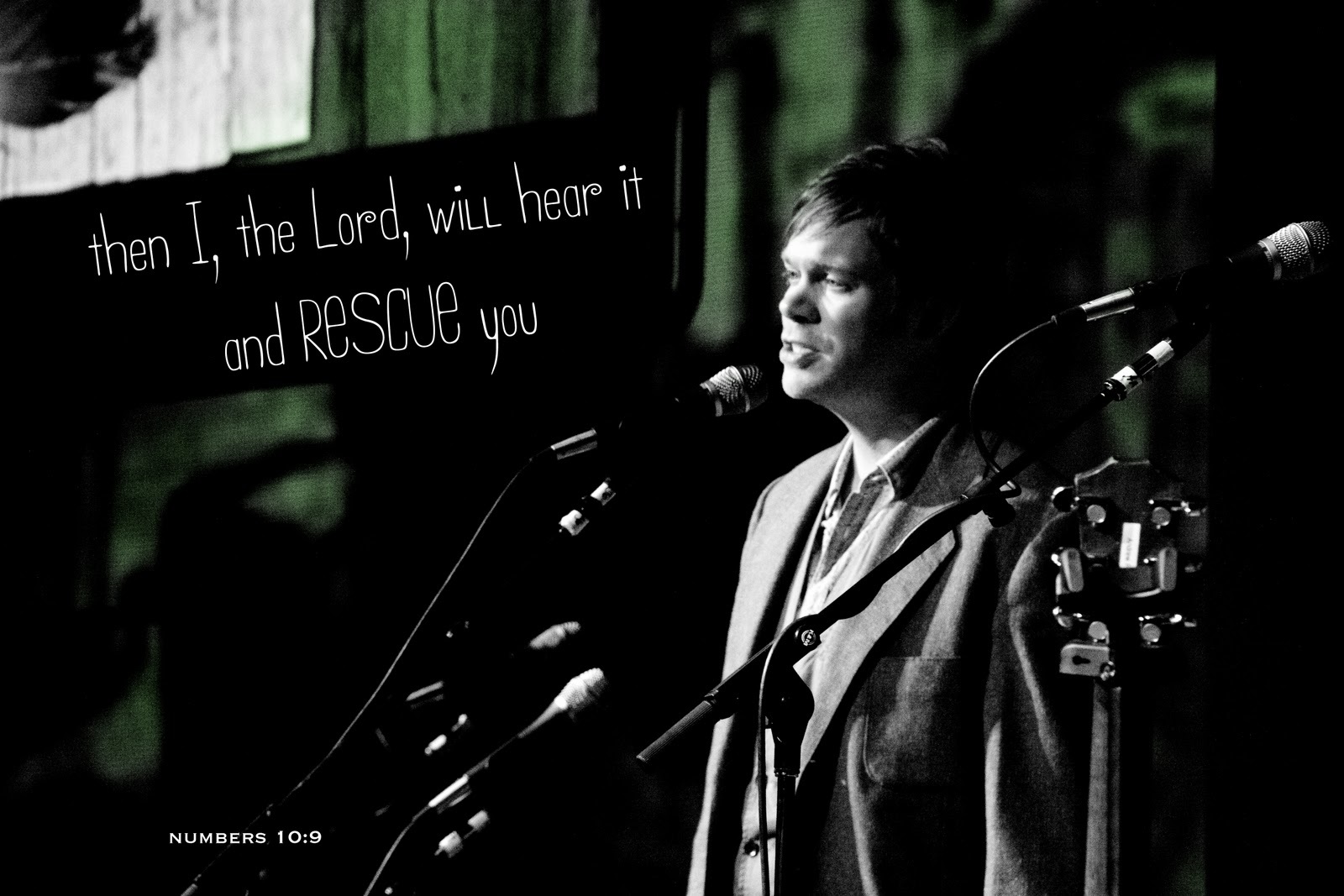 Andrew Osenga is an American singer/songwriter and progressive rock musician. He also writes, produces, engineers and plays guitar for other artists. Formerly the lead singer of The Normals, which broke up in 2003 for financial and family reasons, Osenga currently pursues a solo career in which he has released four albums. He is also a member of the band Caedmon's Call; he had taken over as vocalist/guitarist while Derek Webb was gone from the band. In 2006, Osenga co-founded the Square Peg Alliance along with 12 other independent Nashville artists. 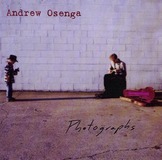 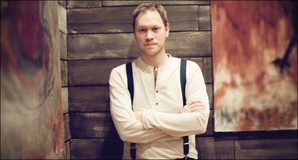 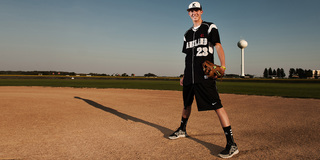 She Finds a Way