Leon Rosselson (born 22 June 1934, Harrow, Middlesex) is an English songwriter and writer of children's books. After his early involvement in the folk music revival in Britain, he came to prominence, singing his own satirical songs, in the BBC's topical TV programme of the early 1960s, That Was The Week That Was. He toured Britain and abroad, singing mainly his own songs and accompanying himself with acoustic guitar.

In later years, he has published 17 children's books, the first of which, Rosa's Singing Grandfather, was shortlisted in 1991 for the Carnegie Medal. 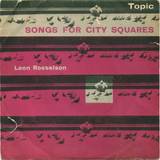 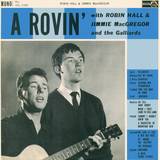 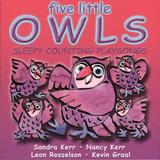 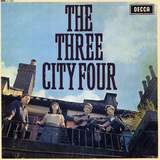 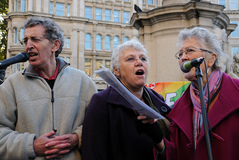 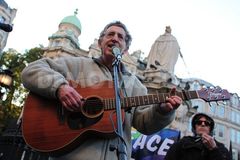 Coming Home to You

The Rules of the Game