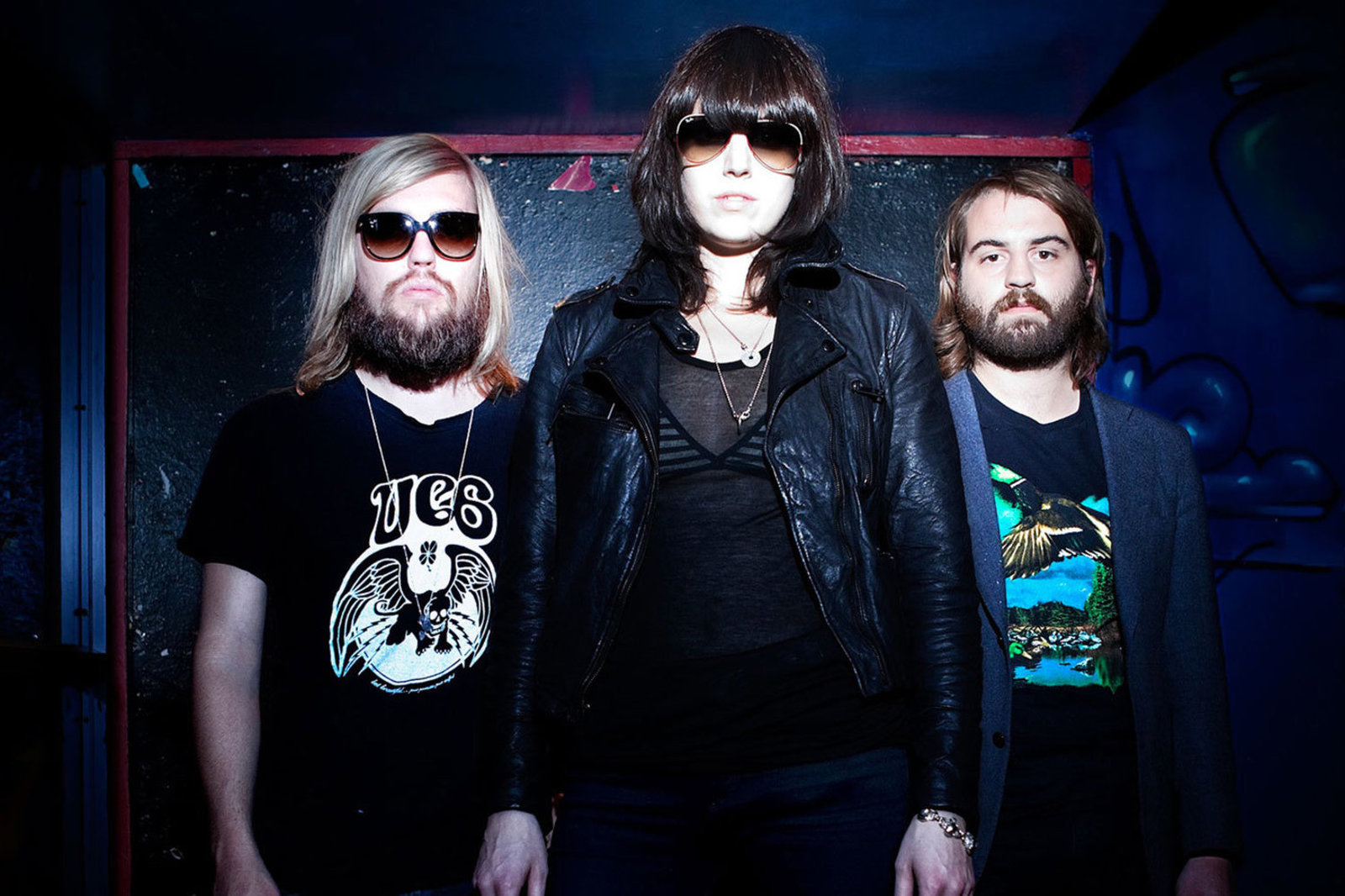 Catch were a British indie pop group consisting of musicians Toby Slater (vocals and keyboards), Wayne Murray (bass and vocals) and Ben Etchells (guitar). The band were signed to Virgin Records and released two singles - "Bingo", which reached No. 23 in the UK Singles Chart, and "Dive In", which reached No. 44. The band released one self-titled album, which was only issued in Indonesia. The album is no longer in print or available online, however various tracks have surfaced on file and video sharing websites over the years. 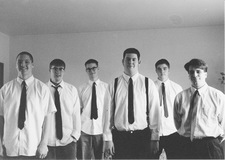 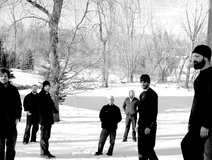 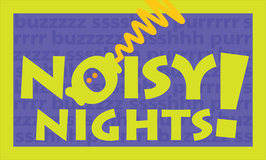 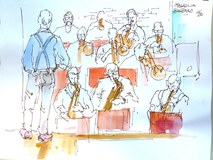 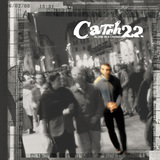 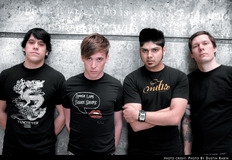