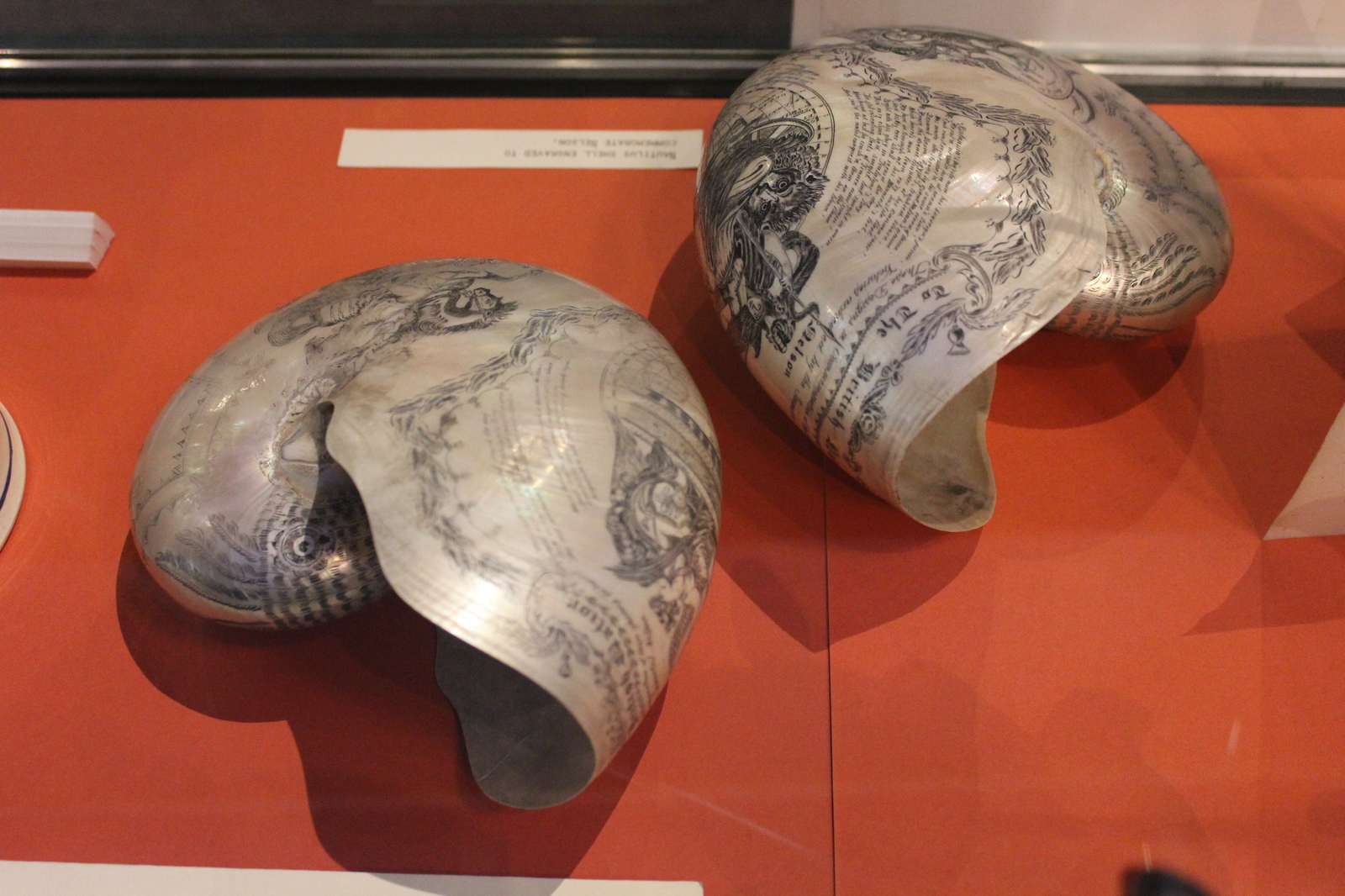 Nautilus Pompilius (Russian: Наутилус Помпилиус), sometimes nicknamed Nau (Russian: Нау), was a prominent Soviet/Russian rock band formed by the lead singer Vyacheslav Butusov and bassist Dmitry Umetsky while the two studied in Sverdlovsk (now Ekaterinburg) Institute of Architecture (now called Urals Academy of Architecture). The band, with its various incarnations, was active between the years 1983 and 1997. Nautilus were an influential band in the post-punk, new wave wing of Russian rock music and also a landmark of the "Ural rock" style with their philosophical lyrics. Some of their early hits are popularly associated with the Perestroika period. Their songs also accompanied the movie Brother. A version of their popular song, "Bound by One Chain" ("Скованные одной цепью") appeared in the film Stilyagi. The band hired English guitarist Bill Nelson to produce their 1997 album Yablokitay (Russian: Яблокитай) on which Nelson also plays guitar. Since the group disbanded, Vyacheslav Butusov has launched a successful solo career.

Even though Butusov composed most of the band's songs and wrote some of their lyrics, poet Ilya Kormiltsev was one of the key contributors as a songwriter and producer.