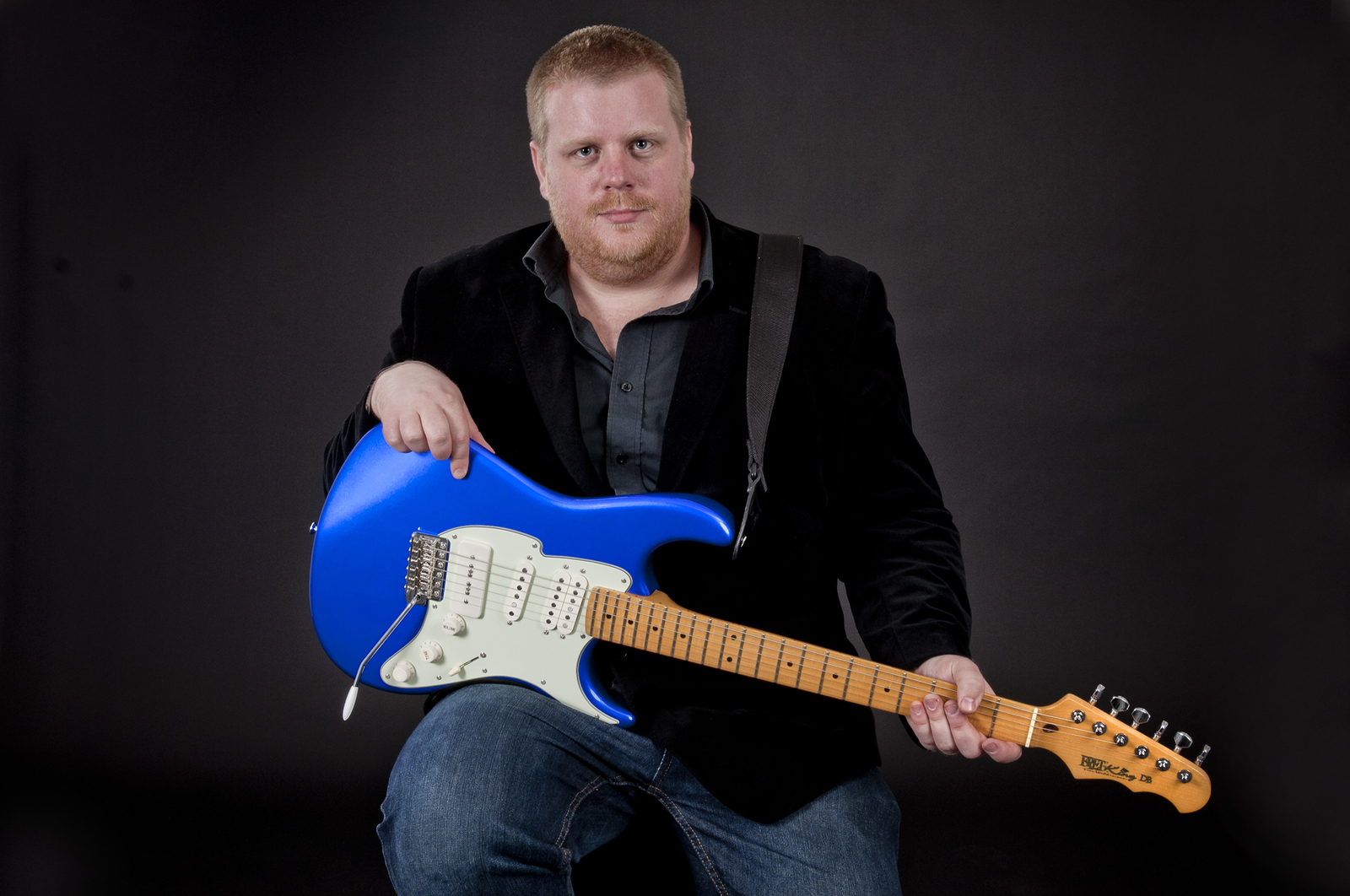 Danny Bryant (born 26 July 1980) is an English blues guitarist and singer-songwriter. He was born and grew up in Royston, Hertfordshire, England. At the age of 15 he began playing the guitar and became a professional guitar player at the age of 18. Since then he has appeared on bills alongside a number of notable artists such as Buddy Guy, Carlos Santana, Joe Cocker and Mick Taylor. 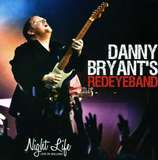 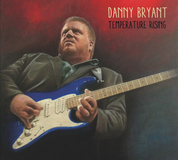 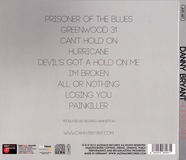 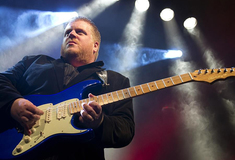 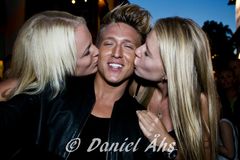