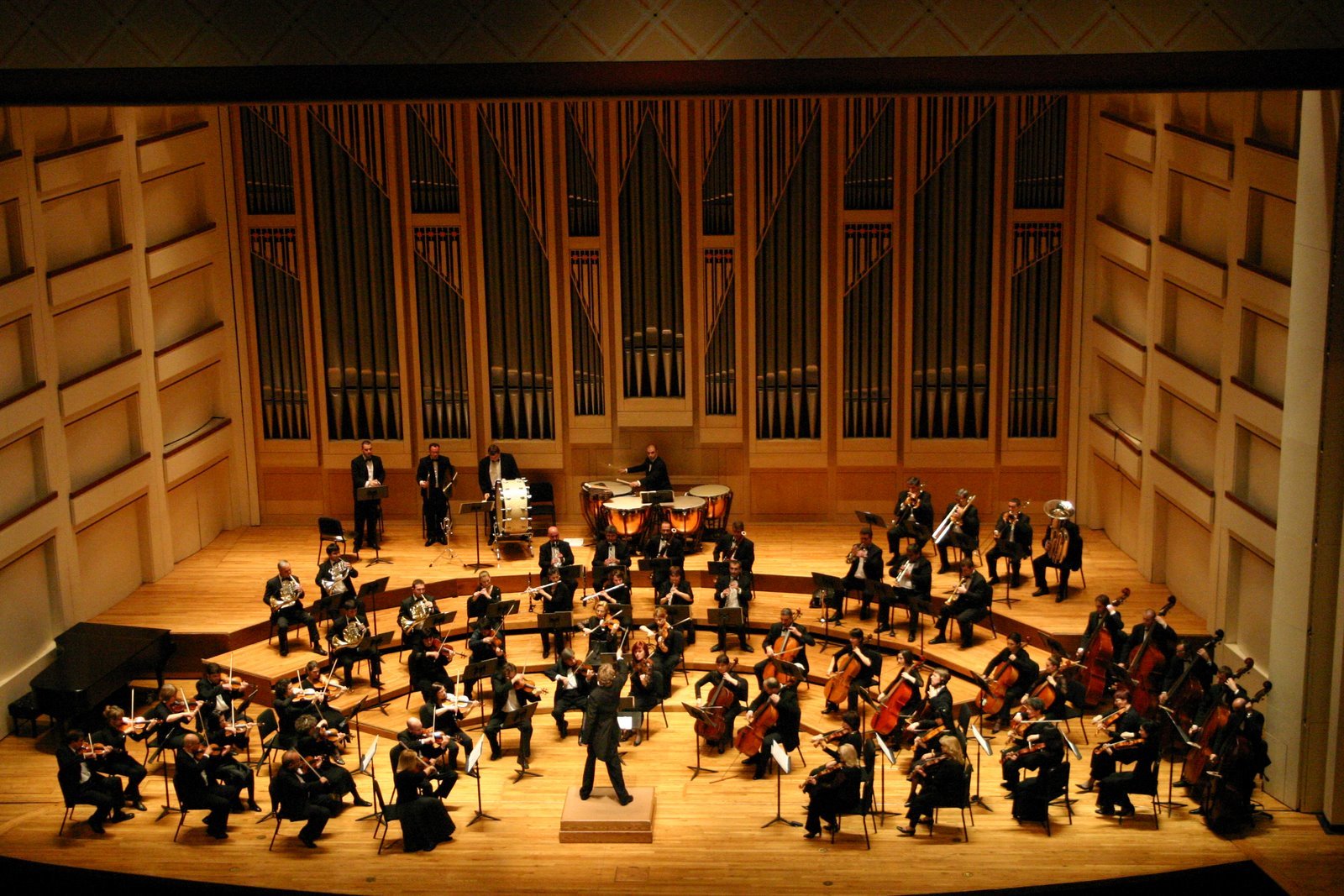 The Tchaikovsky Symphony Orchestra is a Russian classical music orchestra established in 1930. Originally founded as the Moscow Radio Symphony Orchestra, it served as the official symphony for the Soviet All-Union Radio network. Following the dissolution of the USSR in 1991, the orchestra was renamed in 1993 by the Russian Ministry of Culture in recognition of the central role the music of Tchaikovsky plays in its repertoire. The current music director is Vladimir Fedoseyev, who has been in that position since 1974. 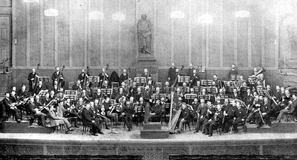 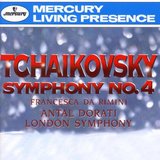 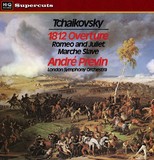 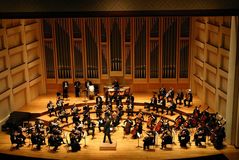 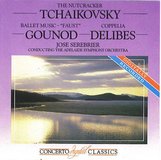 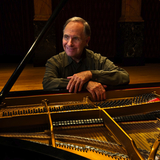 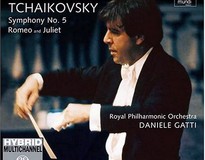 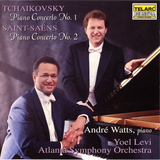 Suite From the Ballet "The Sleeping Beauty", op. 66: Introduction - The Lilac Fairy