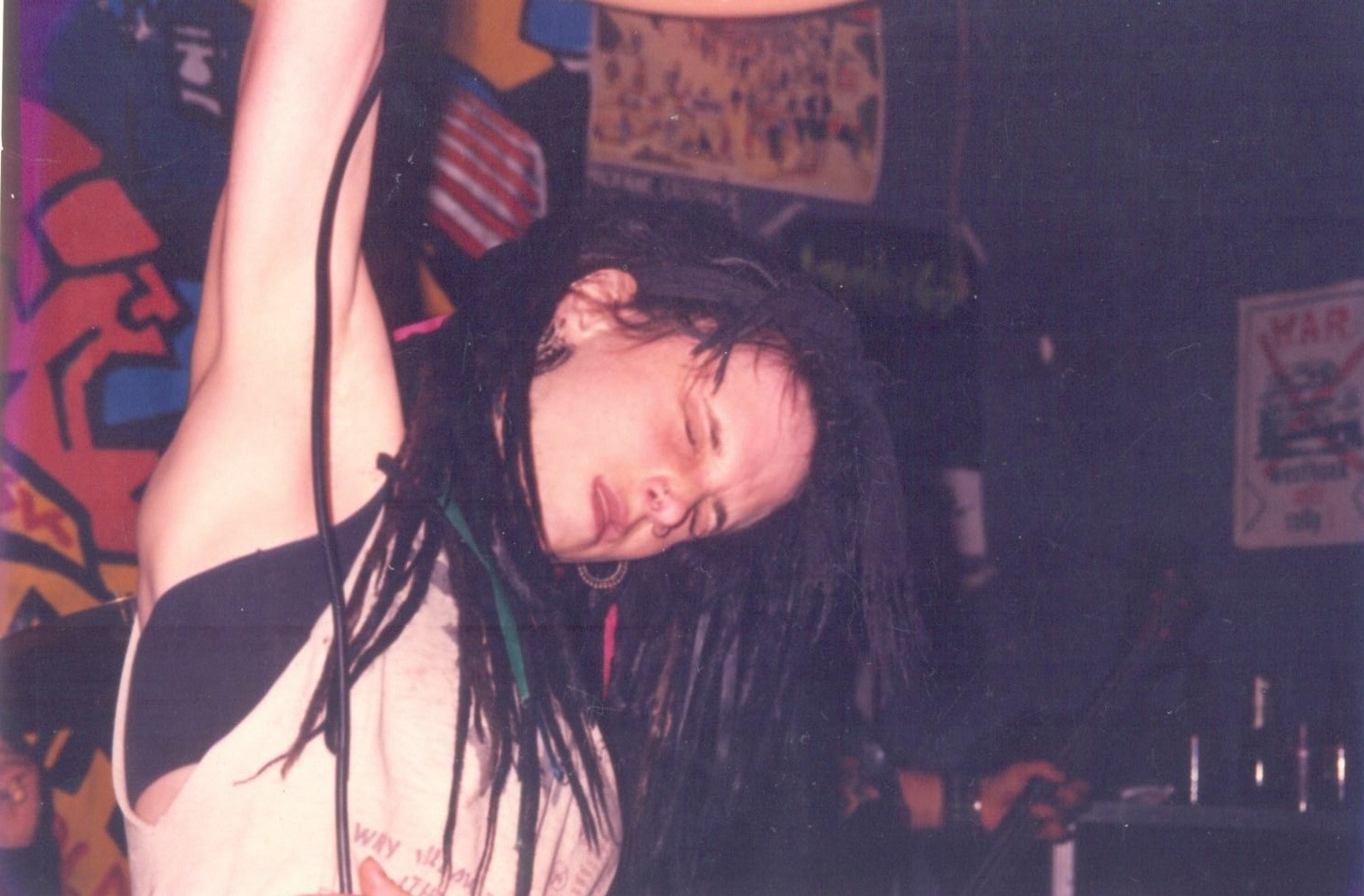 Nausea was an American crust punk band from New York City in the Lower East Side of Manhattan, active from 1985-1992. Nausea is usually cited as being integral in the rise of American crust punk, a fusion of anarcho-punk and thrash metal styles.

Like many anarcho-punk bands of the period, Nausea incorporated both male and female vocalists. They were involved in the New York City Lower East Side squatting community. Their earlier sound with singers Amy Miret and Neil Robinson was in the vein of traditional hardcore punk. After Robinson's departure in 1988, he was replaced by Al Long and the band began to experiment with a darker, heavier sound. Robinson went on to form the bands Jesus Crust and Final Warning, as well as start Tribal War Records. 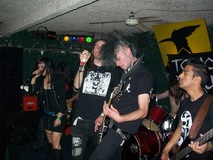 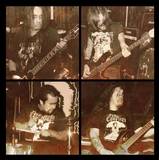 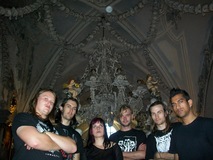 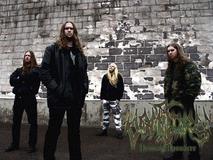