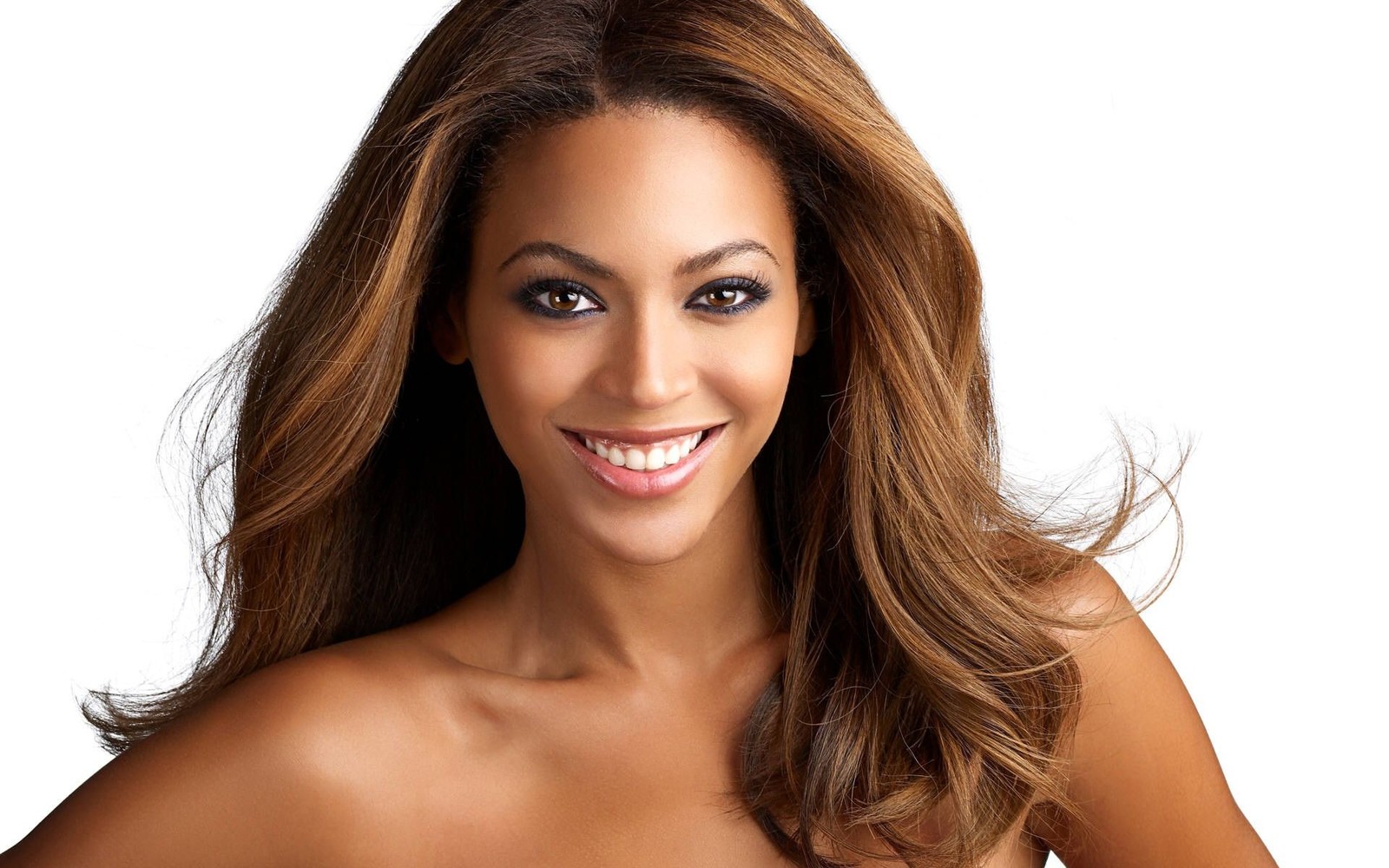 Ray Dalton (born May 10, 1991) is an American singer and songwriter based in Seattle, Washington. He began his career as a gospel and R&B singer. Dalton gained prominence as the featured singer on Macklemore & Ryan Lewis' 2013 song "Can't Hold Us", which gained popularity when it was released as a single in 2013. The song was certified platinum in the U.S. in April 2013. He has won two MTV Video Music Awards. 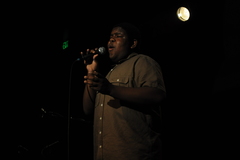 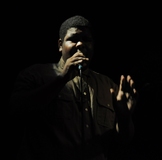 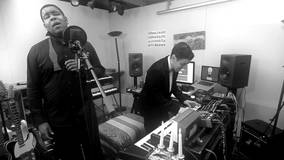 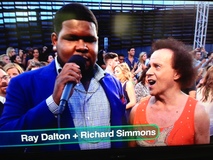