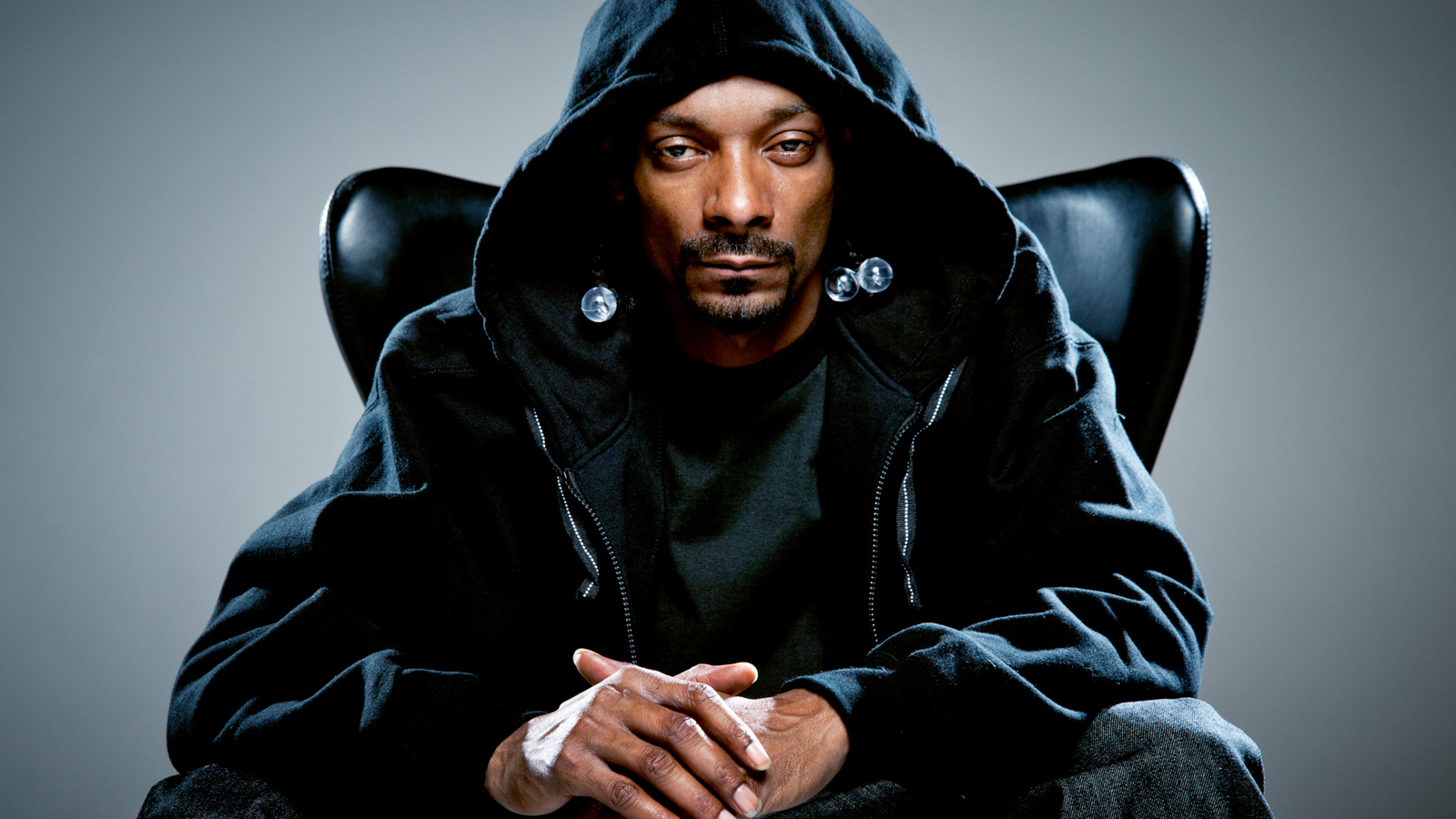 Calvin Cordozar Broadus, Jr. (born October 20, 1971), known by his stage names Snoop Doggy Dogg, Snoop Dogg, and later Snoop Lion, is an American rapper, singer-songwriter, and actor. Snoop has sold over 30 million albums worldwide. His music career began in 1992 when he was discovered by Dr. Dre. He collaborated on Dre's solo debut The Chronic (1992), and on the theme song to the feature film Deep Cover. 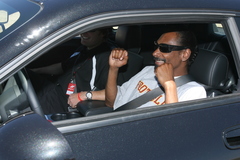 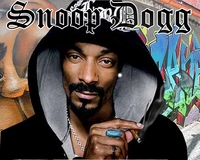 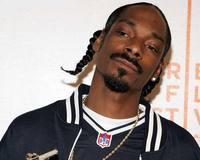 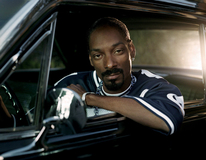 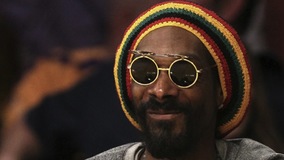 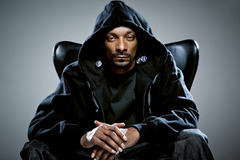 We Just Wanna Party With You (radio edit)