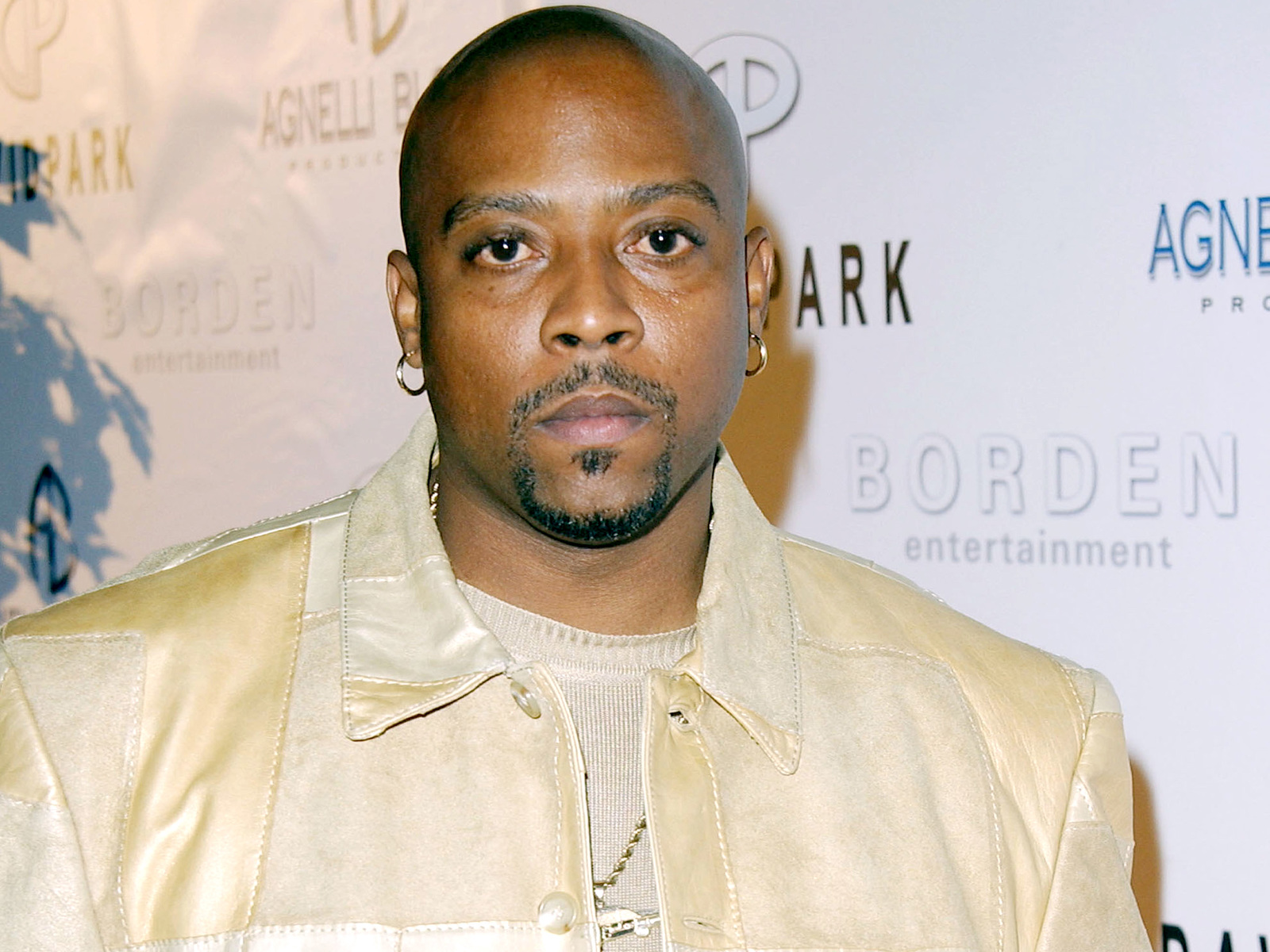 Nate Dogg died in 2011 in Long Beach, California of complications from multiple strokes. 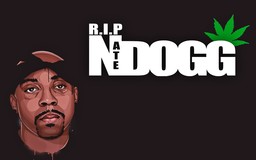 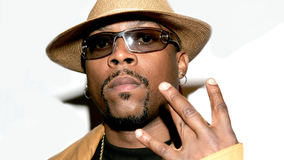 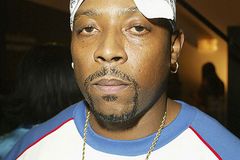 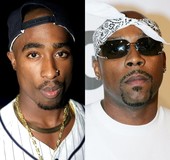