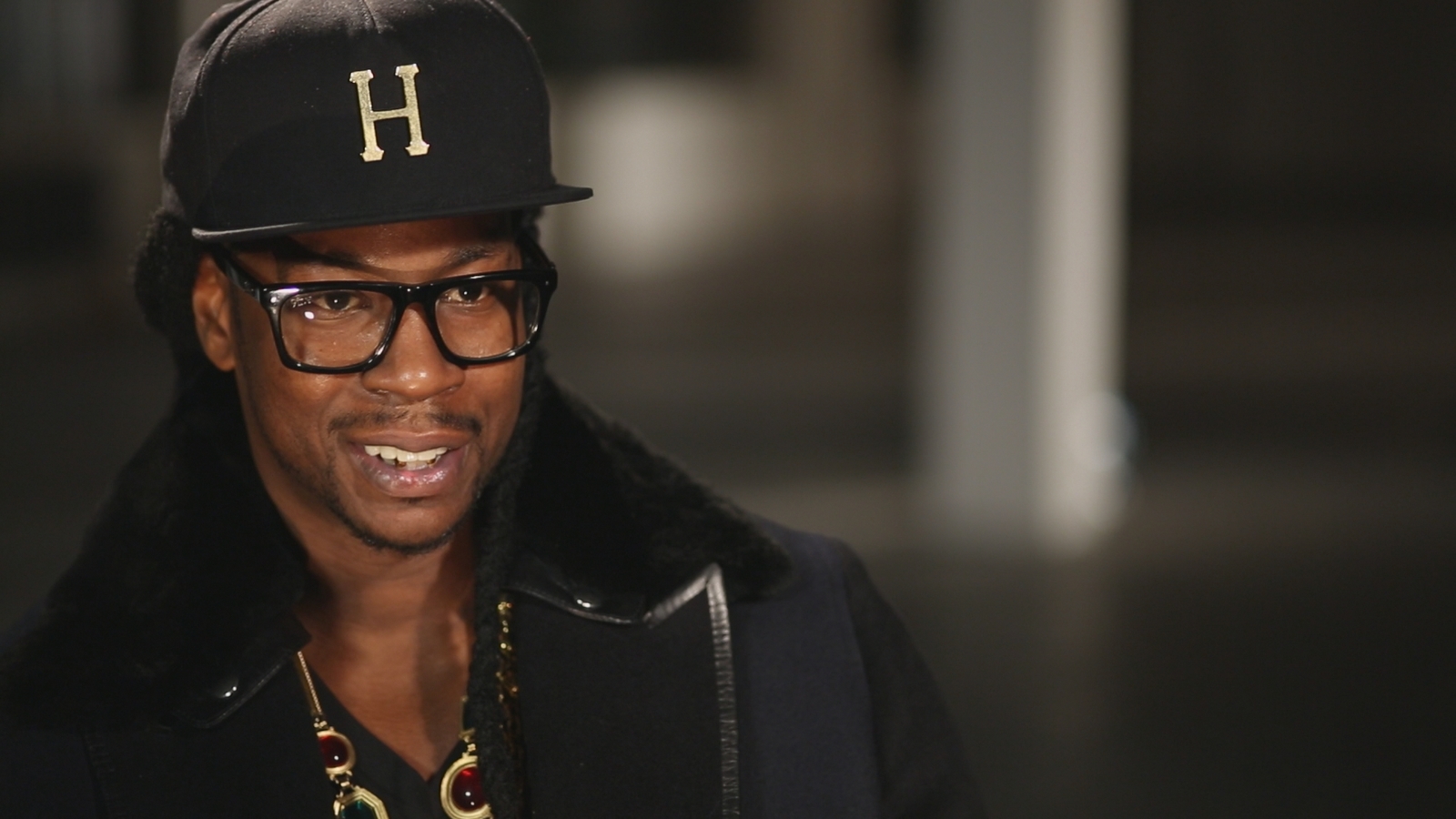 In February 2012, Epps signed a solo record deal with Def Jam Records, an imprint of Universal Music Group. The following August, he released his debut studio album Based on a T.R.U. Story, to mixed reviews. The album spawned three successful singles: "No Lie", "Birthday Song", and "I'm Different"; all of which charted in the top 50 of the Billboard Hot 100 and were all certified Gold or higher by the RIAA, along with the album being certified Gold. His second studio album B.O.A.T.S. II: Me Time was released on September 11, 2013. It was supported by the singles "Feds Watching", "Where U Been?" and "Used 2". 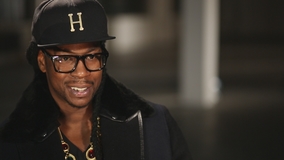 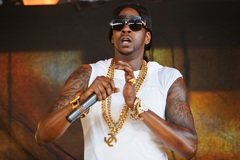 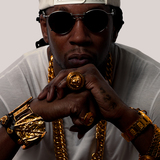 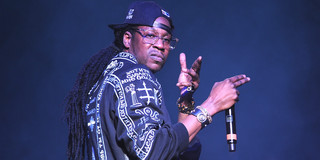 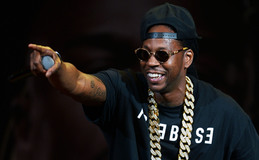 We Own It (Fast and Furious)