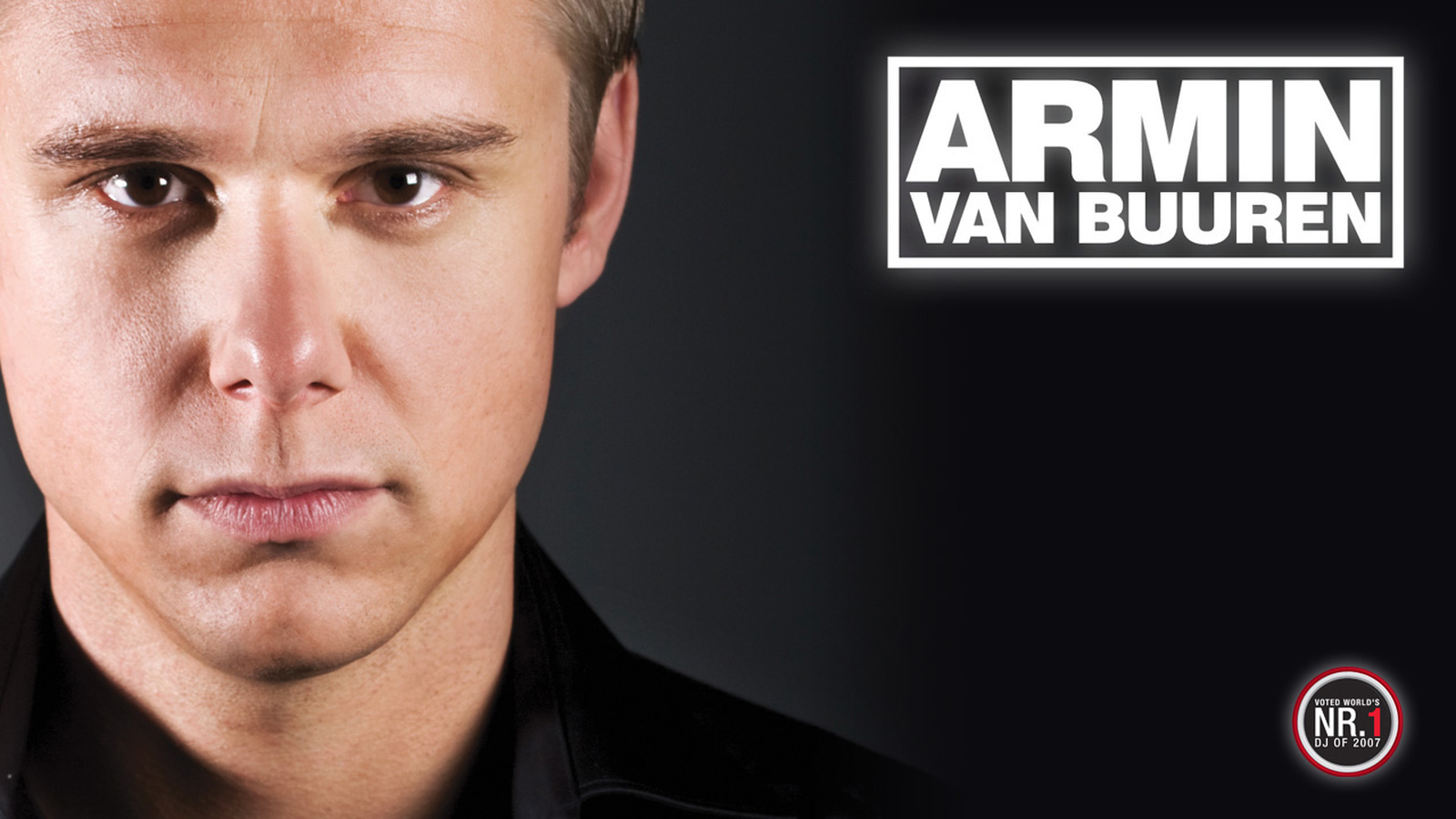 Not to be confused with Armand Van Helden

Van Buuren has won a number of accolades, including the #1 spot on DJ Magazine's Top 100 DJs fan poll a record of five times, including an unprecedented four consecutive years 2007, 2008, 2009, 2010 and again in 2012. He is currently the #2 DJ on DJ Magazine's Top 100 DJs poll for 2013. In 2014, he was nominated for a Grammy Award for Best Dance Recording for his single "This Is What It Feels Like", which makes him the fourth trance artist ever to receive a Grammy nomination alongside Tiesto, Paul van Dyk, and BT. In the United States, he holds the record for most entries (21) on the Billboard Dance/Electronic Albums chart. Since 2001, Van Buuren has hosted a weekly radio show called A State of Trance, which has 20 million weekly listeners in 26 countries (excluding online listeners). This radio show propelled him to superstardom and garnered an intense following of trance fans around the world. His 2008 studio album, Imagine, entered the Dutch album chart at No. 1, a first for a dance music artist in Dutch music history. 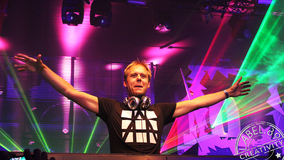 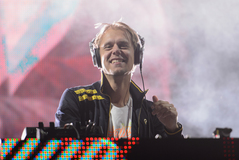 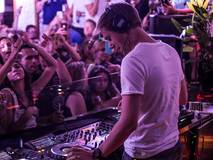 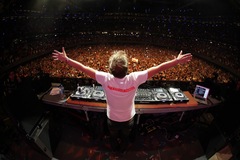 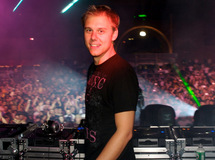 This Is What It Feels Like (Giuseppe Ottaviani remix)