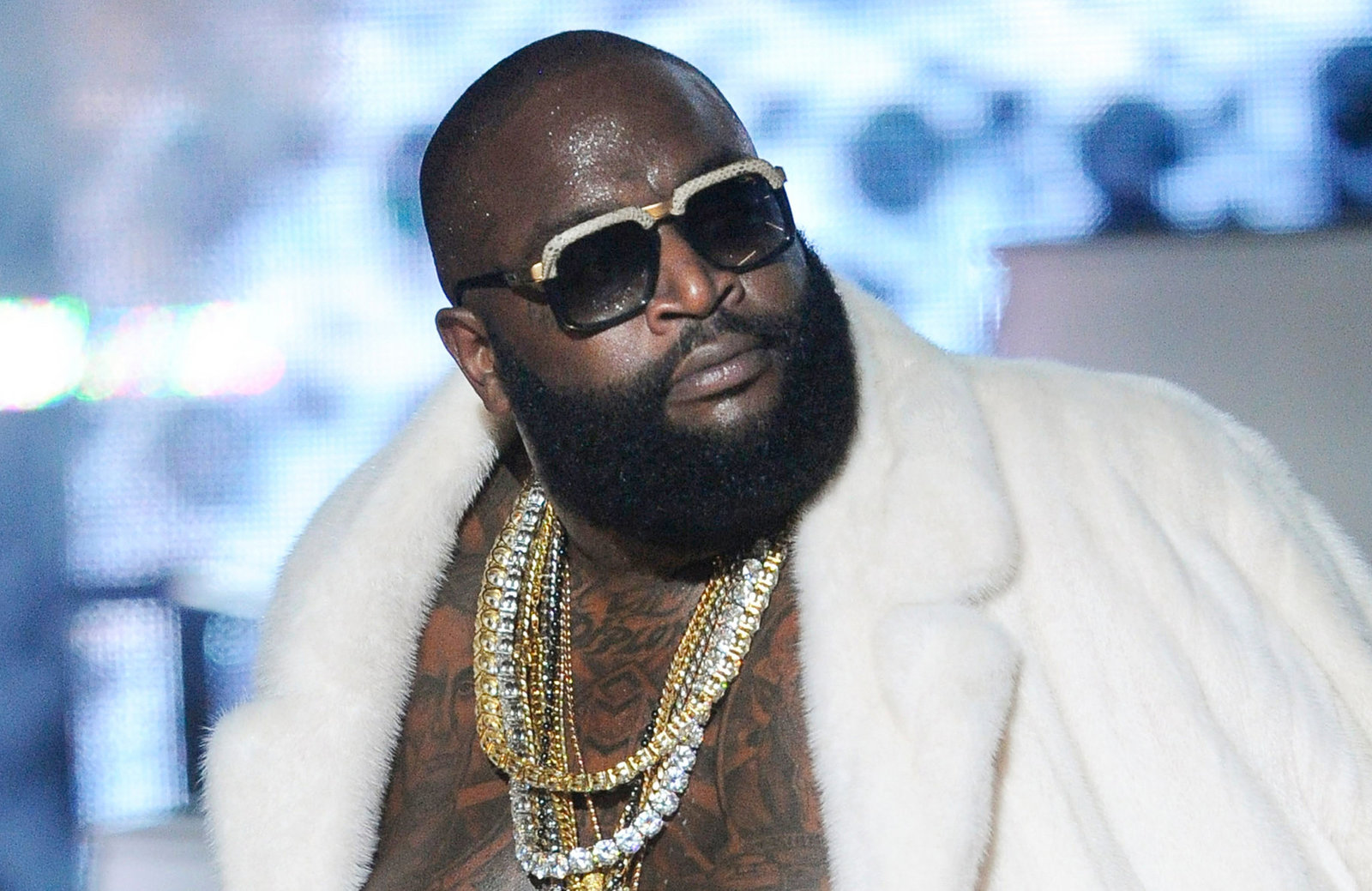 William Leonard Roberts II (born January 28, 1976), better known by his stage name Rick Ross, is an American rapper. In 2009, Ross founded the record label Maybach Music Group, on which he released his studio albums Deeper Than Rap (2009), Teflon Don (2010), God Forgives, I Don't (2012), and Mastermind (2014). Ross was also the first artist signed to Diddy's management company Ciroc Entertainment. In early 2012, MTV named Ross as the Hottest MC in the Game. 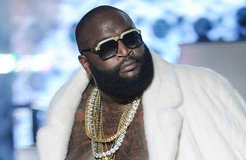 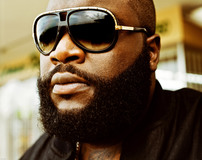 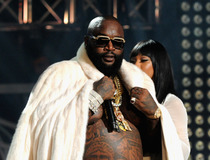 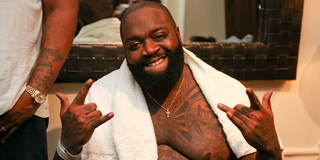 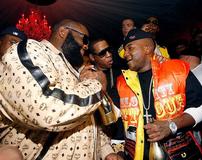 When the Sun Comes Up