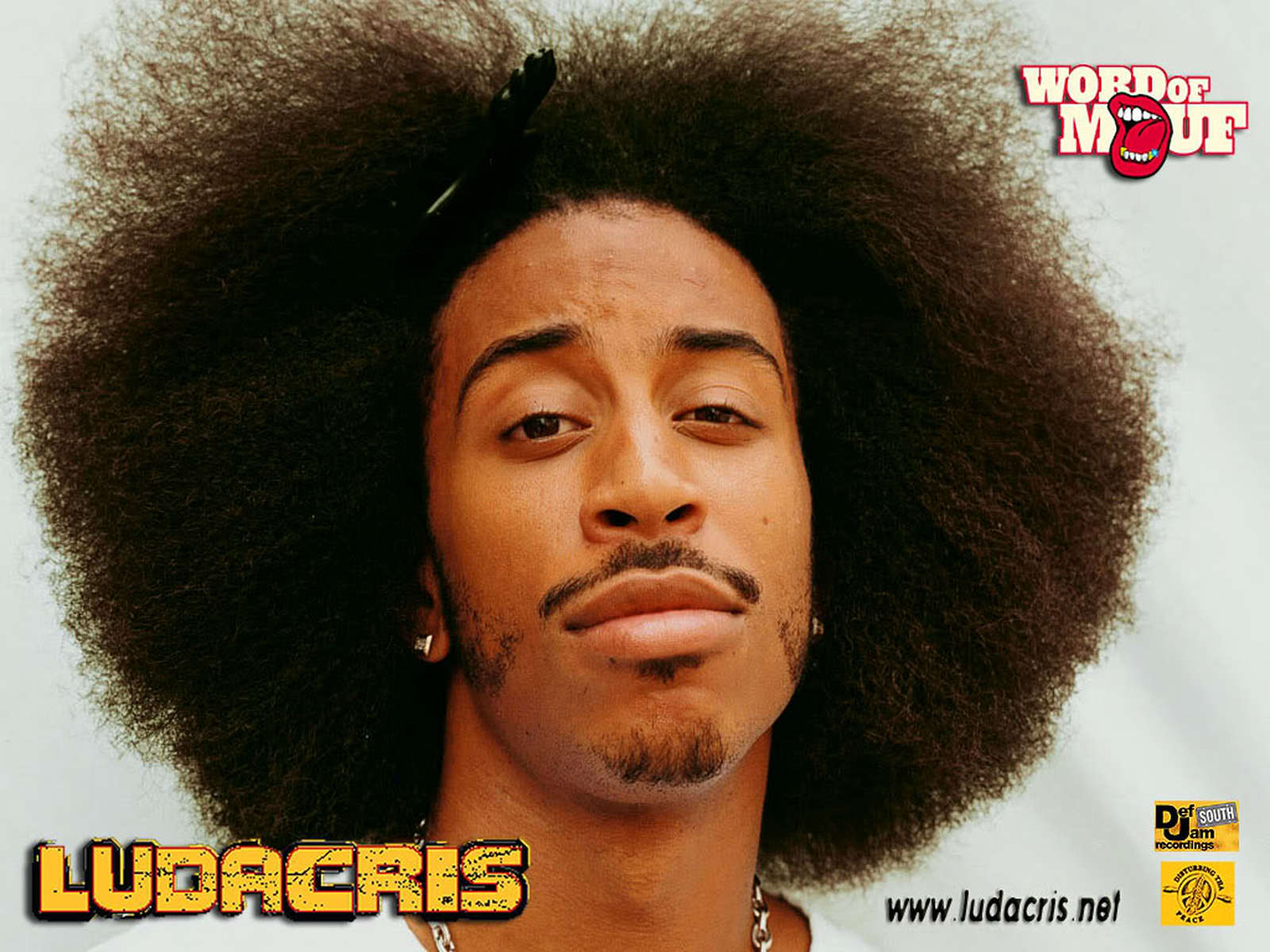 Christopher Brian Bridges (born September 11, 1977), better known by his stage name Ludacris, is an American rapper, entrepreneur and actor. Along with his manager, Chaka Zulu, Ludacris is the co-founder of Disturbing tha Peace, an imprint distributed by Def Jam Recordings. Ludacris has won a Screen Actors Guild, Critic's Choice, MTV, and three Grammy Awards during his career. Along with fellow Atlanta based rappers Big Boi and Andre 3000 of OutKast, Ludacris was one of the first and most influential Dirty South artists to achieve mainstream success during the early 2000s. 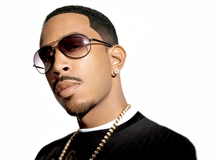 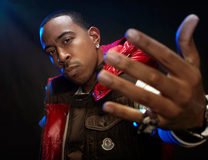 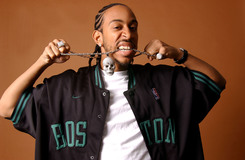 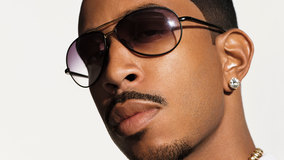 Rest of My Life