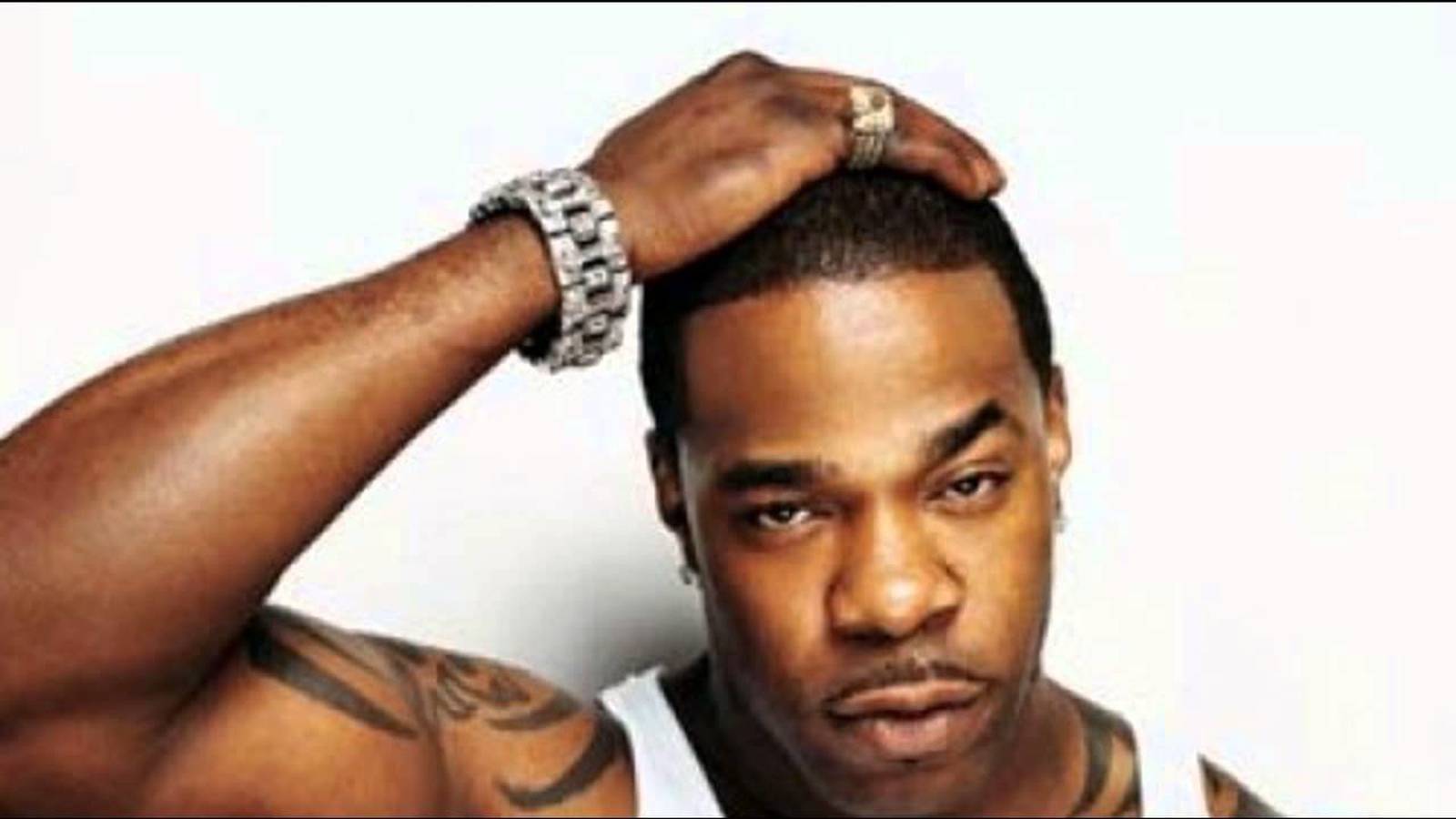 Trevor Tahiem Smith, Jr., (born May 20, 1972), better known by his stage name Busta Rhymes, is an American rapper, producer, and actor from Brooklyn. Chuck D of Public Enemy gave him the moniker Busta Rhymes, after NFL wide receiver George "Buster" Rhymes. Early in his career, he was known for his wild style and fashion, and today is best known for his intricate rapping technique, which involves rapping at a fast rate with a lot of internal rhyme and half rhyme, and to date has received eleven Grammy nominations for his musical work.

About.com included him on its list of the 50 Greatest MCs of Our Time (1987–2007), while Steve Huey of Allmusic called him one of the best and most prolific rappers of the 1990s. In 2012, The Source placed him on their list of the Top 50 Lyricists of All Time. MTV has called him "one of hip-hop's greatest visual artists." 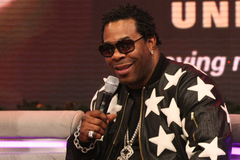 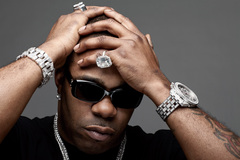 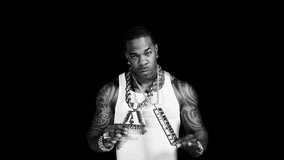 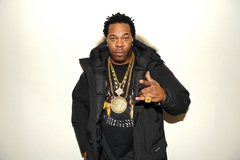 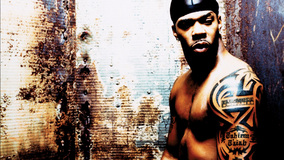 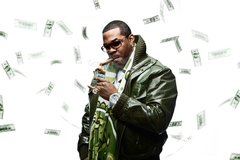 Put Your Hands Where My Eyes Could See

I Know What You Want

I Love My Chick