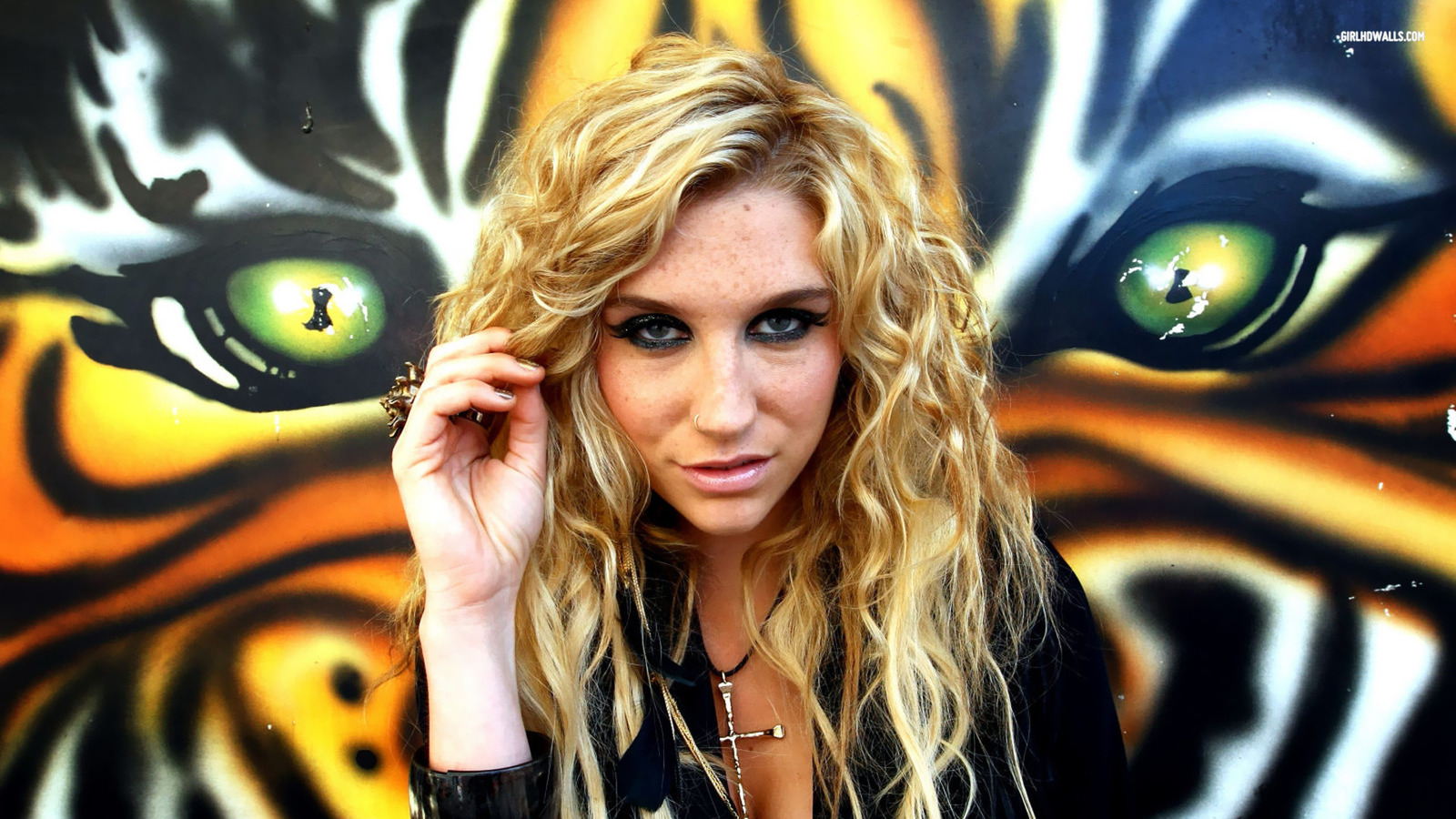 Kesha Rose Sebert (born March 1, 1987), known professionally as Kesha (previously stylized as Ke$ha) (pronounced /ˈkɛʃə/), is an American singer-songwriter and rapper. In 2005, at age 18, Kesha was signed to producer Dr. Luke's record label, Kemosabe Entertainment, and publishing company. Although an active musician since then, singing background vocals and writing songs for other artists, her breakthrough came in early 2009 after appearing on rapper Flo Rida's number-one single, "Right Round", although she was uncredited. Her debut album, Animal, and her first extended play, Cannibal, were released in 2010. Kesha's music and image propelled her to immediate commercial success, with Animal debuting as the number-one album in the United States. She also achieved two number-one singles, "Tik Tok" and "We R Who We R", and a string of top ten hits from the album and its re-release. At the same time, she continued to write songs for other artists, including "Till the World Ends" for Britney Spears. Warrior, her second studio album, was released in December 2012, spawning Kesha's eighth top-ten hit with "Die Young". "Tik Tok" is among the best-selling digital singles in history, selling over 14 million units internationally.

Influenced by various genres and artists, Kesha primarily draws inspiration from music of the 1980s; Madonna, Queen, and Beck have been cited as instrumental to her artistry. After experimenting with country, pop rock, and electronic music, Kesha stuck with the latter. Her "talky" rap technique, yodeling, and excessive auto-tune have become her trademark, and all three have led to scrutiny regarding her vocal talent. Thematically, her music generally revolves around party antics and binge drinking, although some tracks have been noted as odes to individuality. Philanthropically, Kesha has been involved with animal rights and LGBT activism. Since her debut, Kesha has been nominated for over 40 awards, winning more than fifteen. Among these awards, she won the MTV Europe Music Award for Best New Act in 2010 and several Billboard Awards. As of November 2013, she has reportedly sold over 35 million records (albums, tracks, and ringtones) in the United States and 57 million worldwide. 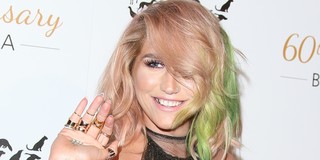 Your Love Is My Drug