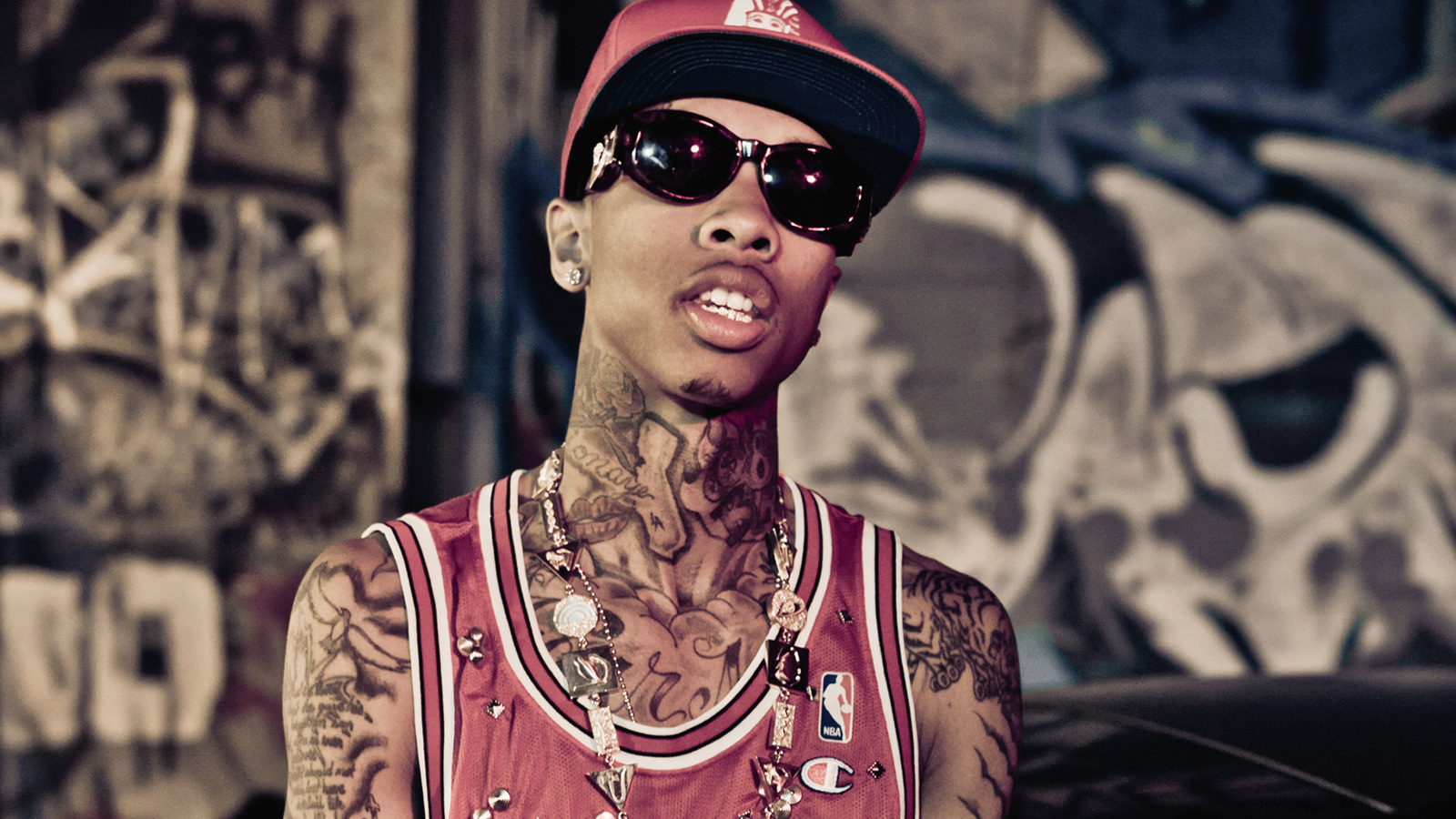 Michael Ray Nguyen-Stevenson (born November 19, 1989), known by his stage name Tyga (an acronym for Thank You God Always), is an American rapper from Gardena, California. In 2011, Tyga signed a recording contract with Young Money Entertainment, Cash Money Records and Republic Records (formerly Universal Republic Records). He first received recognition with his debut single "Coconut Juice", featuring Travie McCoy. His major-label debut Careless World: Rise of the Last King, includes the singles "Faded", "Far Away" and "Make It Nasty". He released his third album Hotel California, on April 9, 2013. Then he released couple singles from his upcoming album, The Gold Album: 18th Dynasty such as "wait For A Minute" and "Hookah". 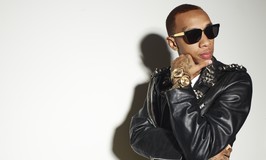 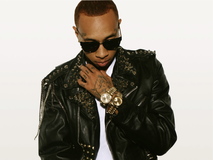 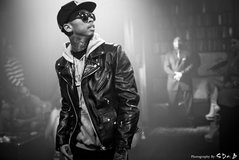 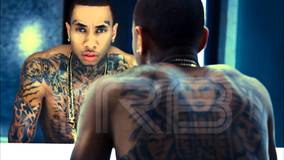 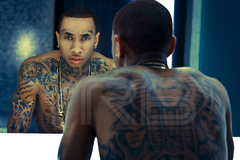