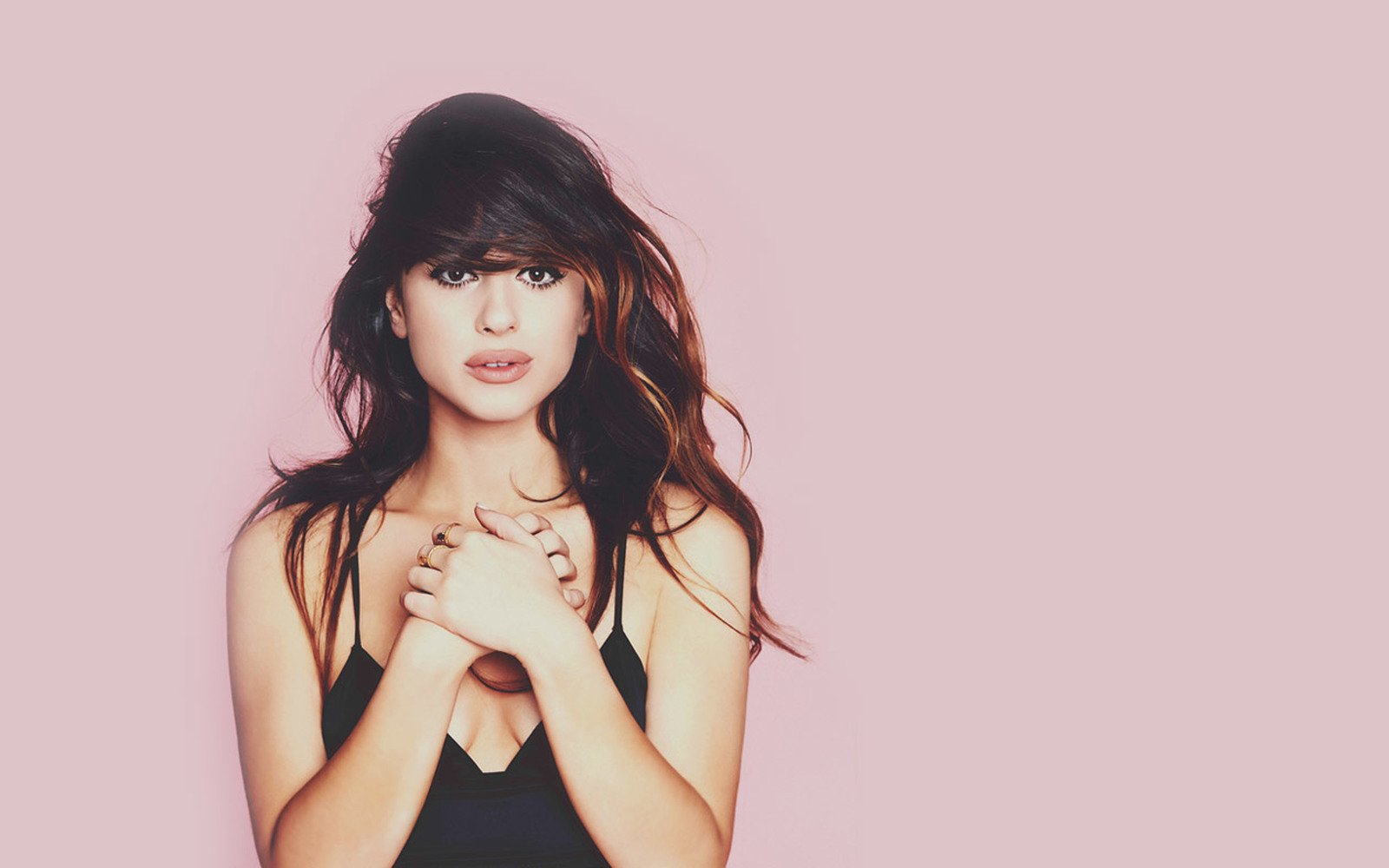 She is best known in the United States for her featured vocals on Zedd's 2013 single "Clarity", which peaked at number eight on the Billboard Hot 100 and won a Grammy Award for Best Dance Recording. Her debut album, Glorious, was released in the United Kingdom in 2014 and features the top 20 singles "Youth", "Let Go for Tonight" and "Holding Onto Heaven". 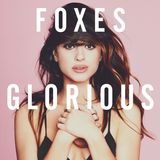 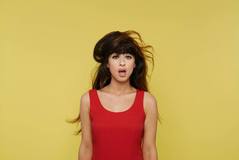 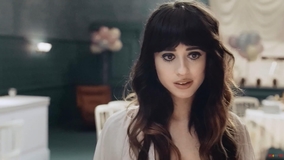 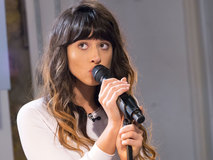 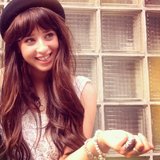 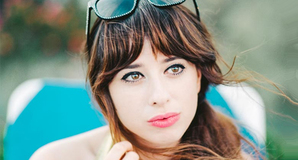