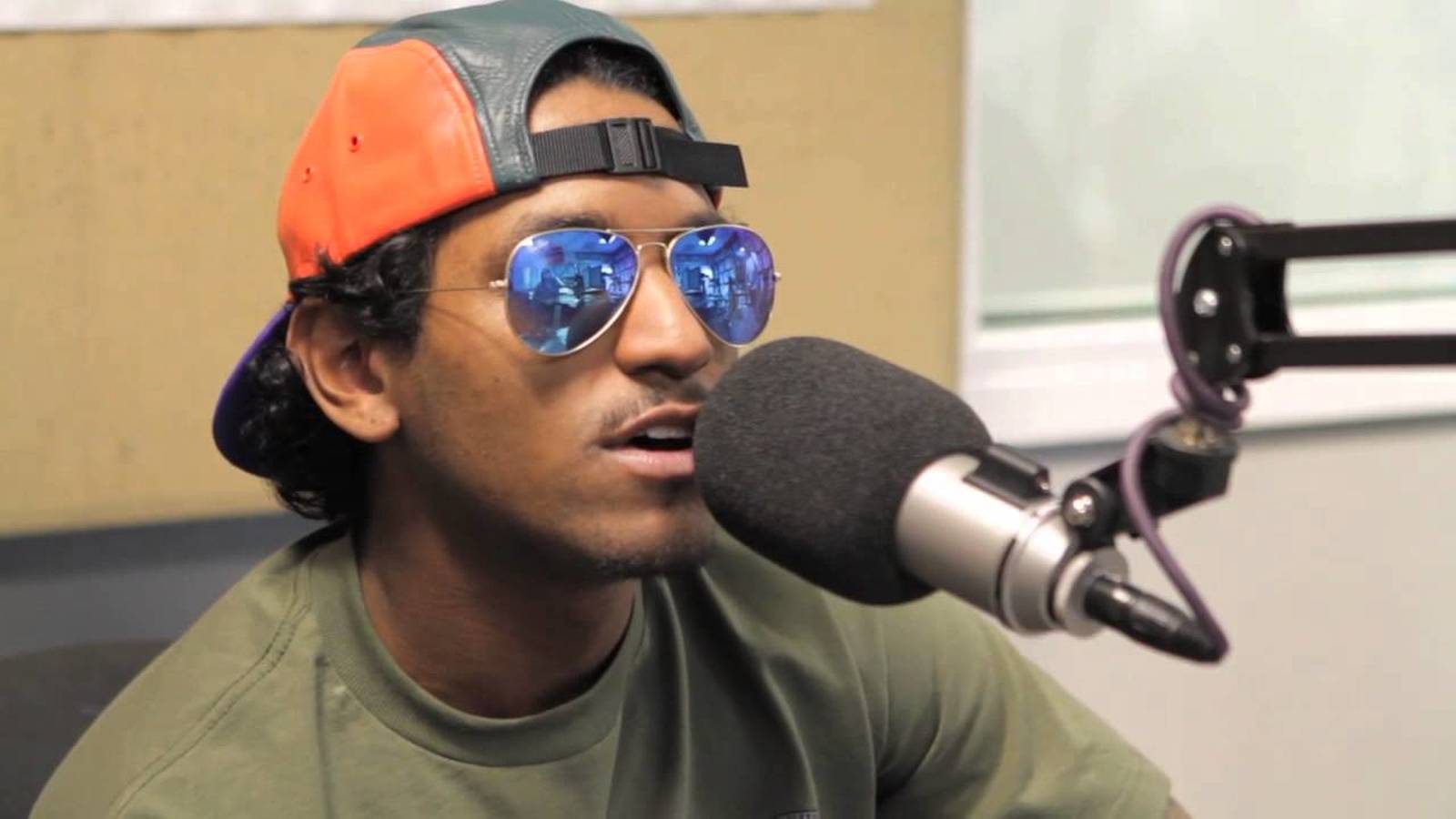 Lloyd Polite, Jr. (born January 3, 1986), simply known as Lloyd, is an American R&B recording artist from Atlanta, Georgia. Lloyd entered the music industry as a member of the preteen-boy band N-Toon. The group disbanded in 2001 and Lloyd embarked on a solo career in 2003. He subsequently signed a recording contract with The Inc. Records (formerly Murder Inc.) and Def Jam Recordings.

In 2004, Lloyd released his solo debut single "Southside", the title-track of his debut album, Southside. The single features Ashanti, and it quickly charted on the US Billboard Hot 100, and became a Top 40 hit. His second album Street Love, was released on March 13, 2007. It featured top-twenty hits "You" and "Get It Shawty". His third album Lessons in Love, gave the singer his second top ten Billboard 200 album. Lloyd's career received an enormous boost in 2009–10 after being featured on the second single of Young Money's hit single "BedRock", gaining publicity from his presence on its guest list. Lloyd also released a 2009 EP entitled Like Me: The Young Goldie EP. 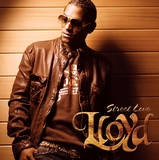 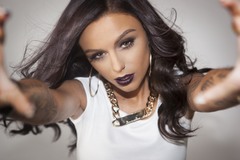