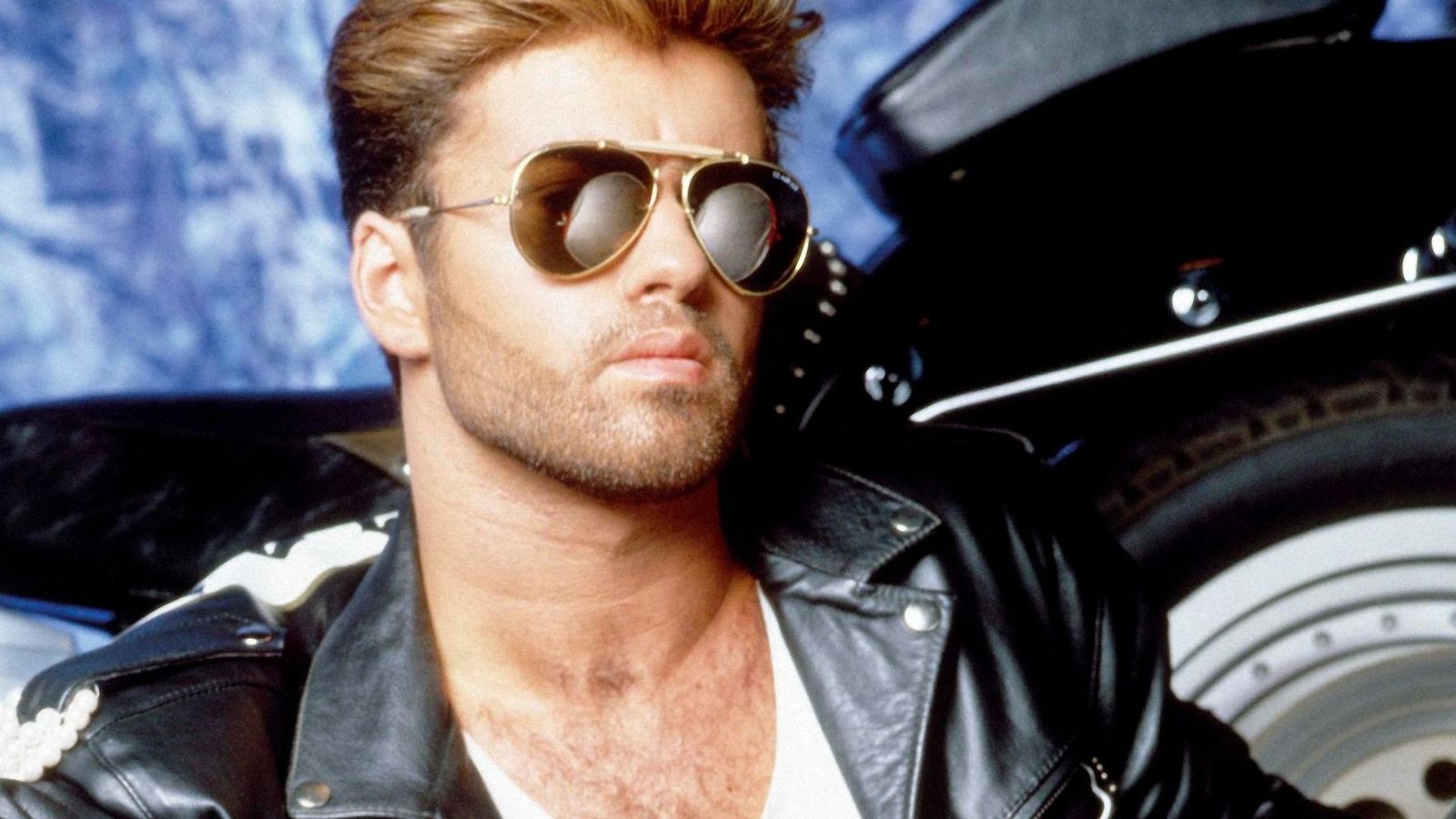 George Michael (sometimes stylised George Michæl; born Georgios Kyriacos Panayiotou, 25 June 1963) is an English singer-songwriter, multi-instrumentalist and record producer. Michael rose to superstardom during the 1980s and 1990s with his style of post-disco dance-pop. He has also been characterised as a blue-eyed soul singer, although his material draws more from middle-of-the-road pop than soul music.

As one of the world's best-selling music artists, Michael has sold more than 100 million records worldwide as of 2010. His 1987 debut solo album, Faith, has sold more than 20 million copies worldwide and made several records and achievements in the United States. Michael has garnered seven number one singles in the UK and eight number one hits on the Billboard Hot 100 in the US. In 2008, Billboard magazine ranked Michael the 40th most successful artist on the Billboard Hot 100 Top All-Time Artists list. 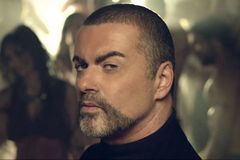 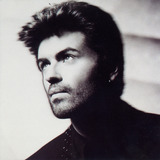 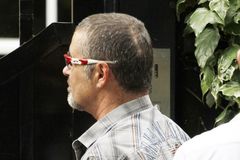 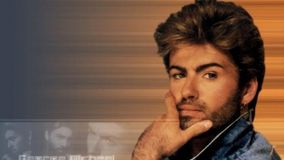 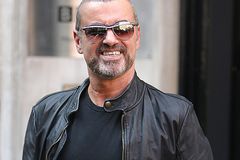 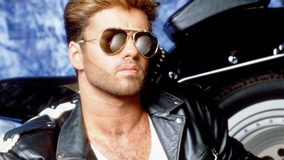 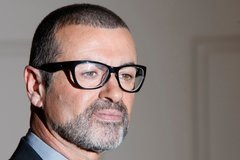