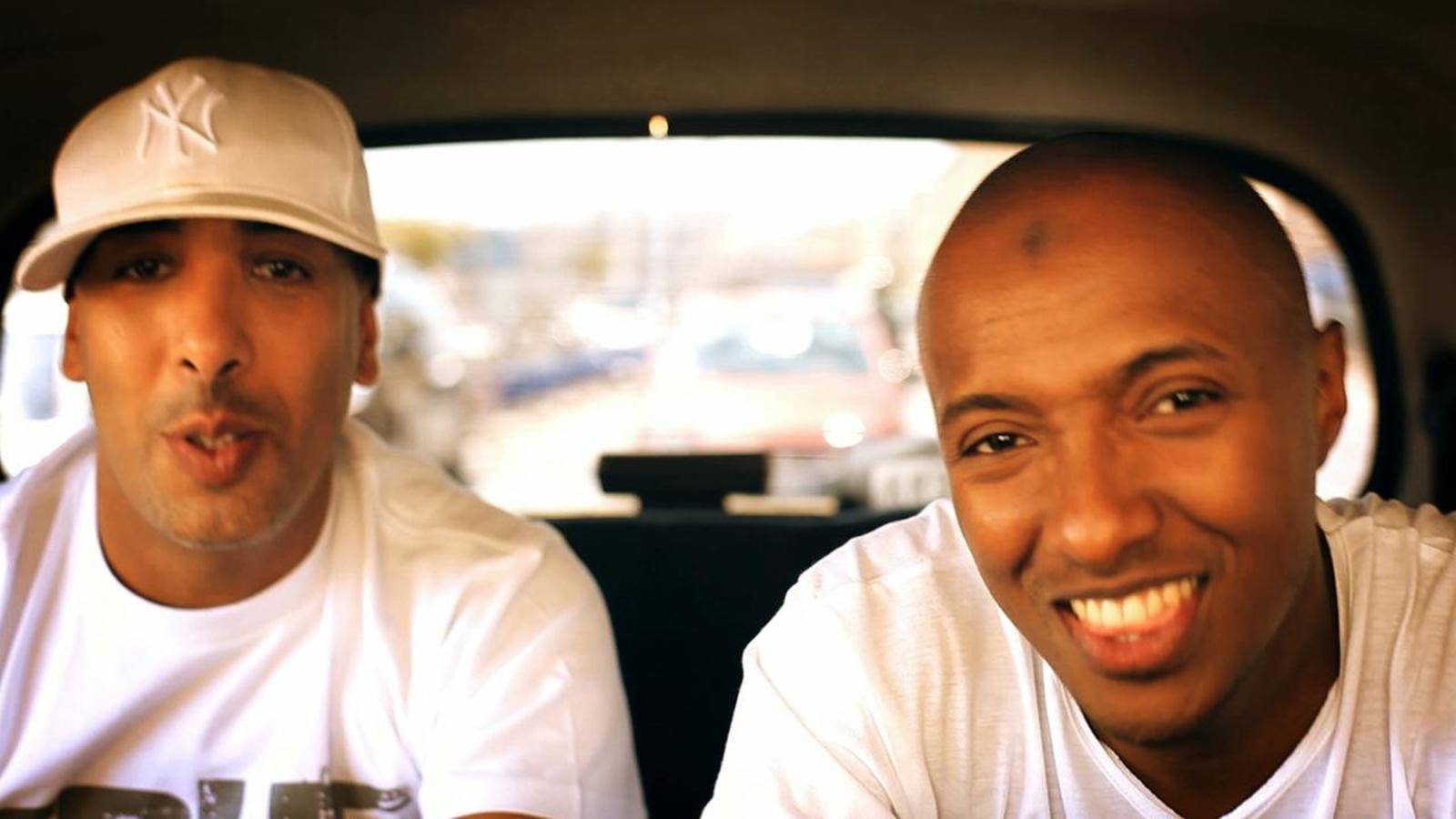 Saïd M'Roumbaba (born 14 January 1979 in Marseille), better known by his stage name Soprano (French pronunciation: ​[sɔpʁaˈno]) is a French rapper of Comorian descent. He is a part of the rap group Psy 4 de la Rime. After leaving the group to make his first solo album he recorded his solo debut Puisqu'il Faut Vivre which made the Billboard European Top 100. He returned in 2010 with a new solo album called "La Colombe", which included collaborations with numerous artists such as Amadou & Mariam. He has continued to work with Psy4 de la Rime: their third album, "Les Cités d'Or", came out in 2008, and their fourth album " 4eme Dimensiom" came out in April 2013. 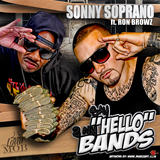 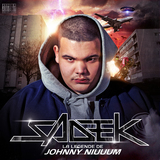 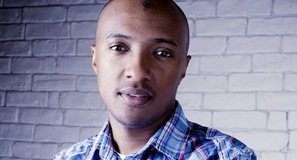