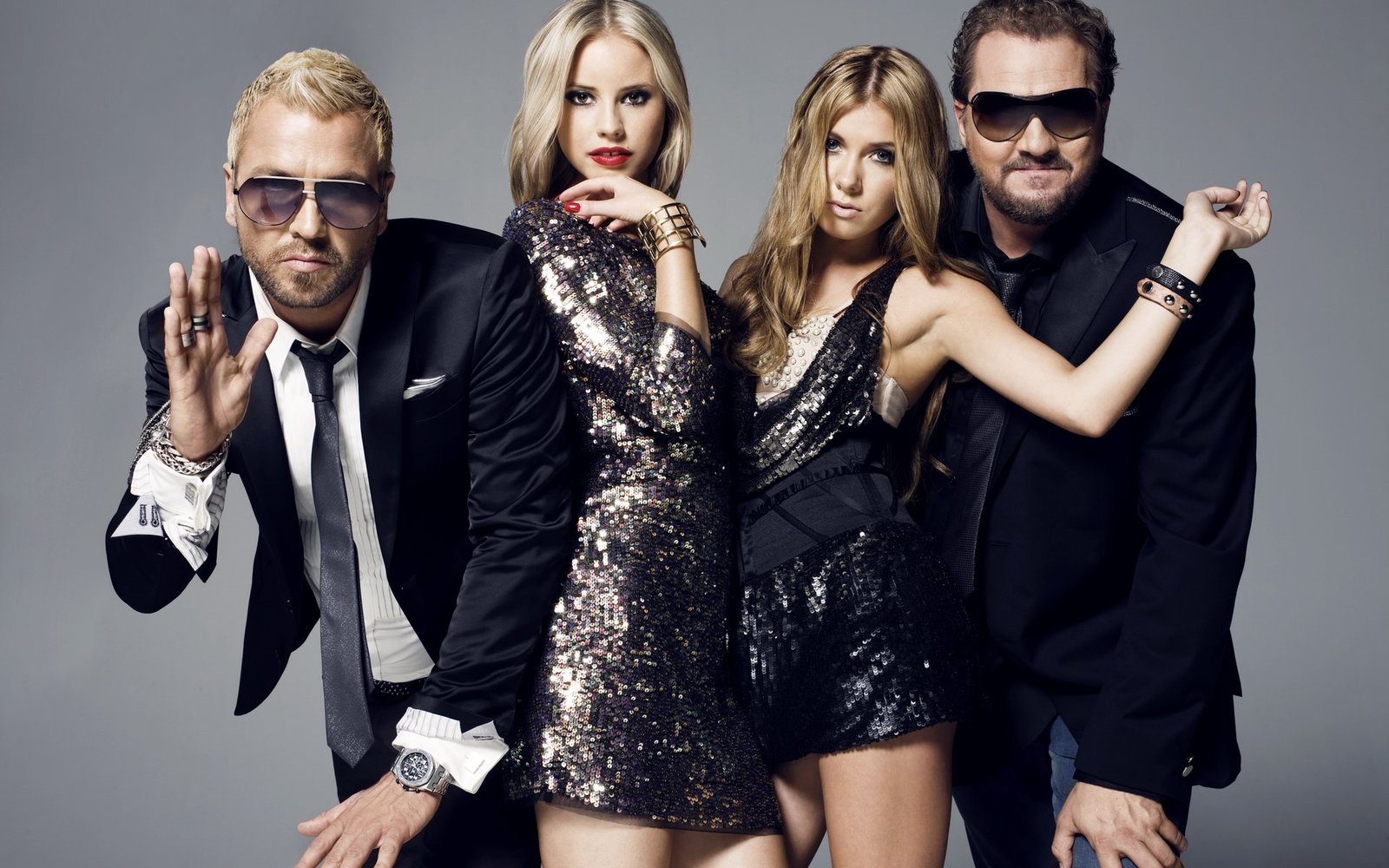 Ace of Base is a Swedish pop group, originally consisting of Ulf "Buddha" Ekberg and three siblings, Jonas "Joker" Berggren, Malin "Linn" Berggren and Jenny Berggren. They released four studio albums between 1993 and 2002, which sold over 40 million copies worldwide. This makes them the third-most successful band from Sweden of all time, after ABBA and Roxette.

Happy Nation / The Sign is one of the best-selling debut albums of all time, and was certified nine times platinum in the United States. It was the first debut album to produce three number 1 singles on the Billboard Mainstream Top 40 chart: "All That She Wants", "The Sign" and "Don't Turn Around". 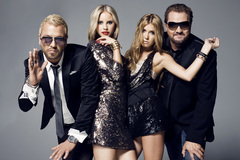 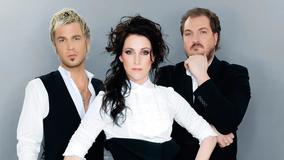 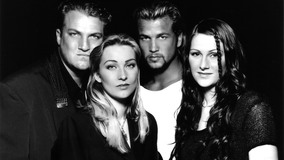 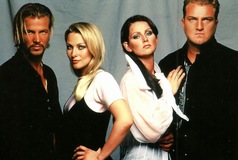 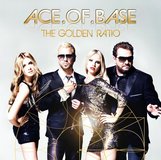 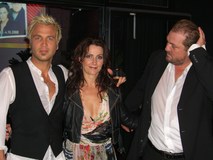 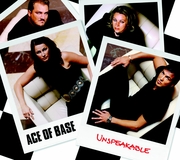 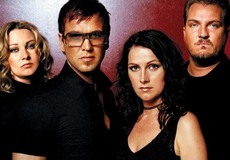 Life Is a Flower