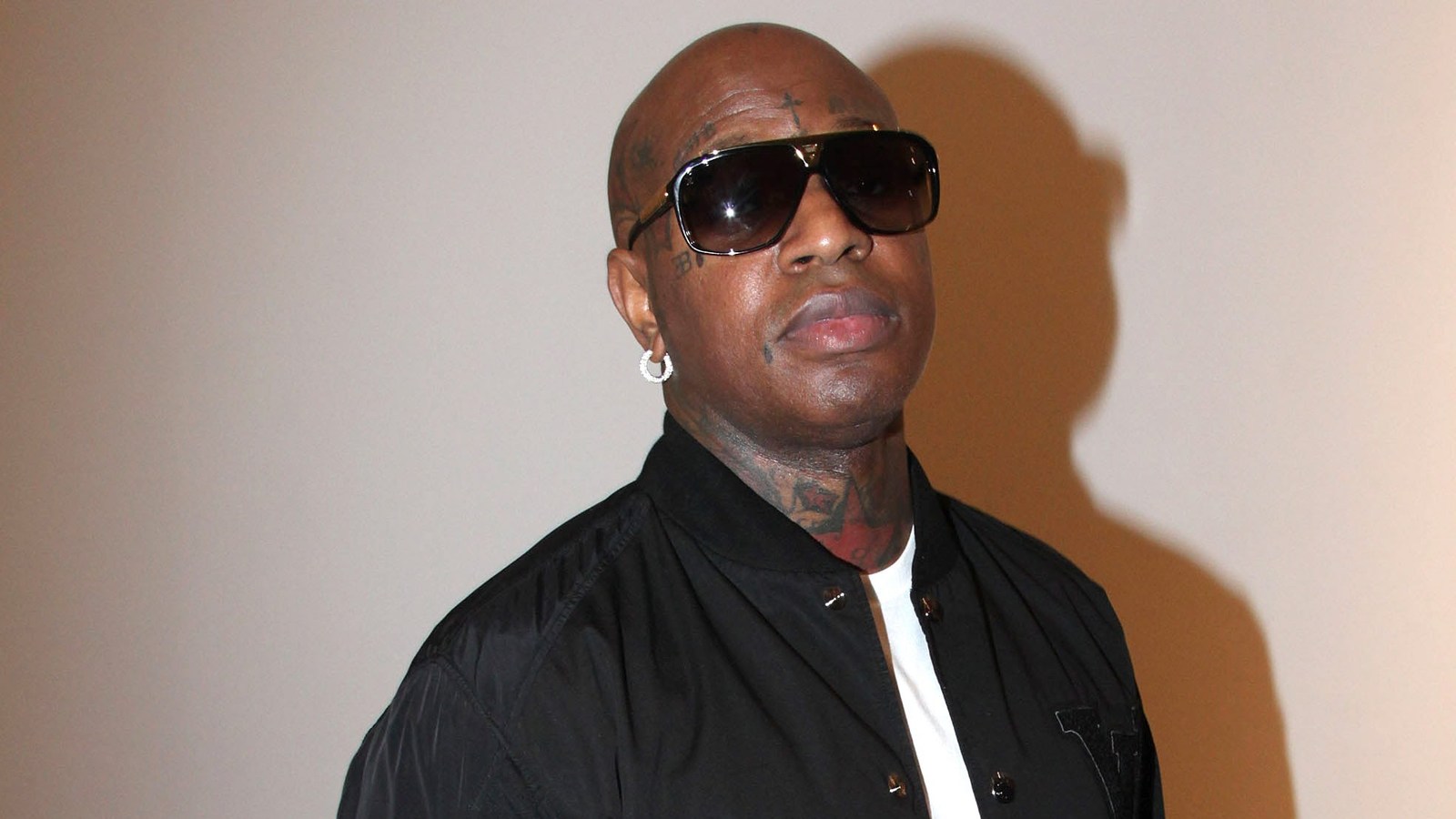 Bryan Williams (born February 15, 1969), known by his stage name Birdman or Baby, is an American rapper, entrepreneur and record producer. He is the co-founder of Cash Money Records and one half of the duo Big Tymers. Along with his releases with Big Tymers and for his solo career, Birdman recorded a collaboration album and numerous tracks with Lil Wayne. Birdman has also made his name by contributing to the making of YMCMB (Young Money Cash Money Billionaires). According to Forbes, he has an estimated net worth of $160 million in 2014. 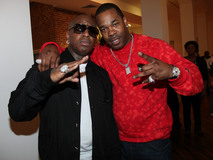 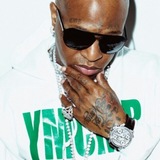 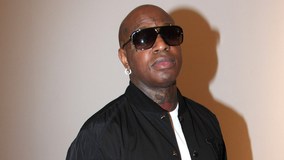 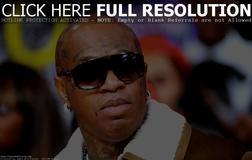 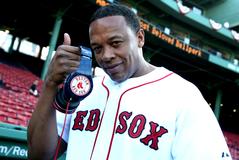 I Made It (Cash Money Heroes)