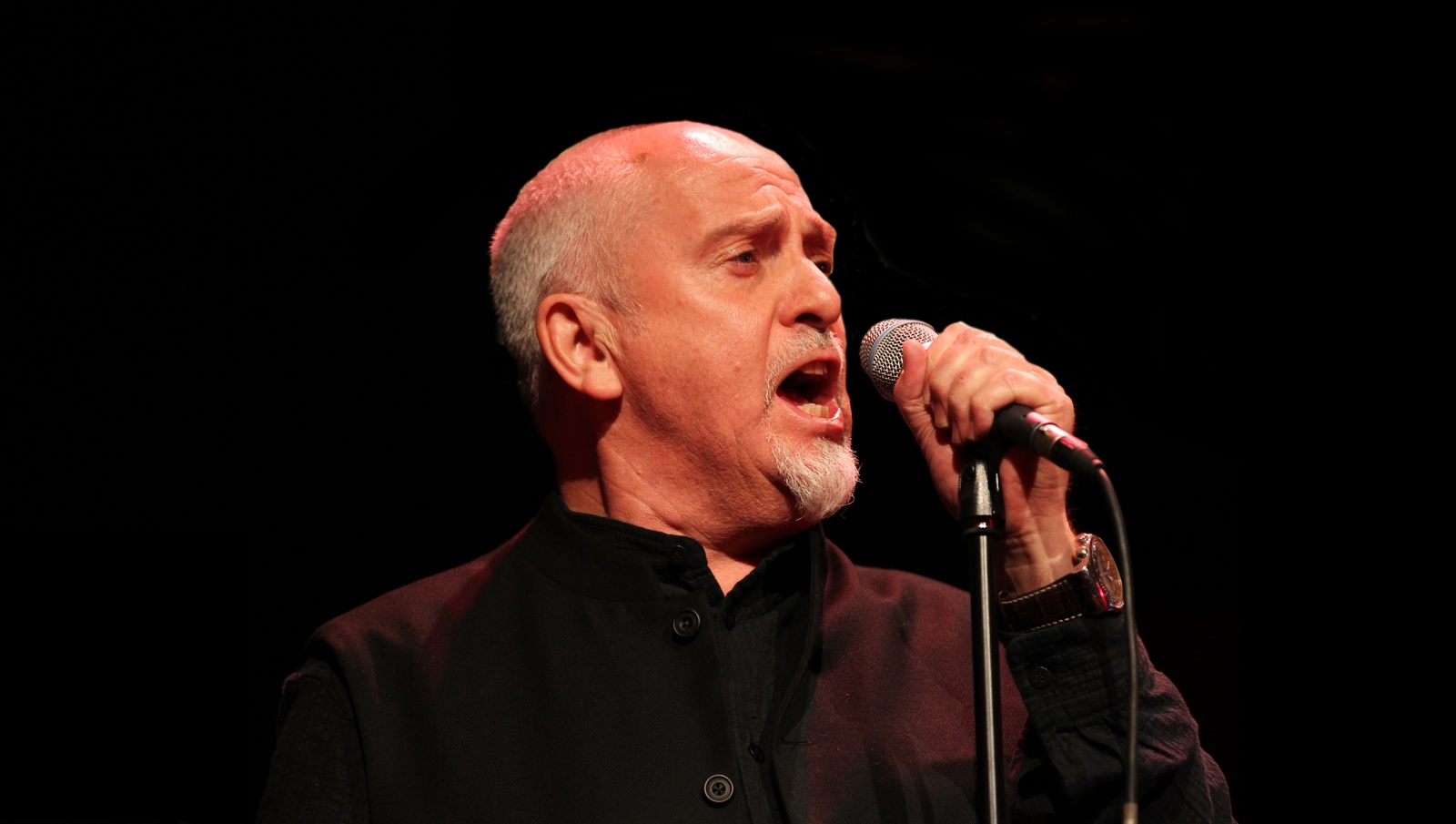 Peter Brian Gabriel (born 13 February 1950) is an English singer-songwriter, musician and humanitarian activist who rose to fame as the lead vocalist and flautist of the progressive rock band Genesis. After leaving Genesis, Gabriel went on to a successful solo career. His 1986 album, So, is his most commercially successful, selling five million copies in the United States, and the album's biggest hit, "Sledgehammer", won a record nine MTV Awards at the 1987 MTV Video Music Awards. "Sledgehammer" remains the most played music video in the history of MTV.

Gabriel has been a champion of world music for much of his career. He co-founded the WOMAD festival in 1982. He has continued to focus on producing and promoting world music through his Real World Records label. He has also pioneered digital distribution methods for music, co-founding OD2, one of the first online music download services. Gabriel has been involved in numerous humanitarian efforts. In 1980, he released the anti-apartheid single "Biko". He has participated in several human rights benefit concerts, including Amnesty International's Human Rights Now! tour in 1988, and co-founded the WITNESS human rights organisation in 1992. In collaboration with entrepreneur Richard Branson, Gabriel developed The Elders, which was launched by Nelson Mandela in 2007. 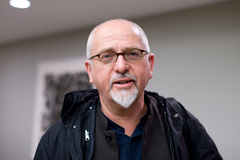 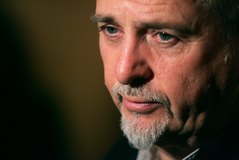 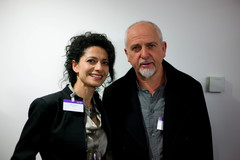 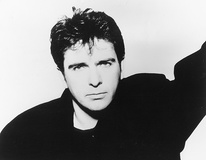 Digging in the Dirt