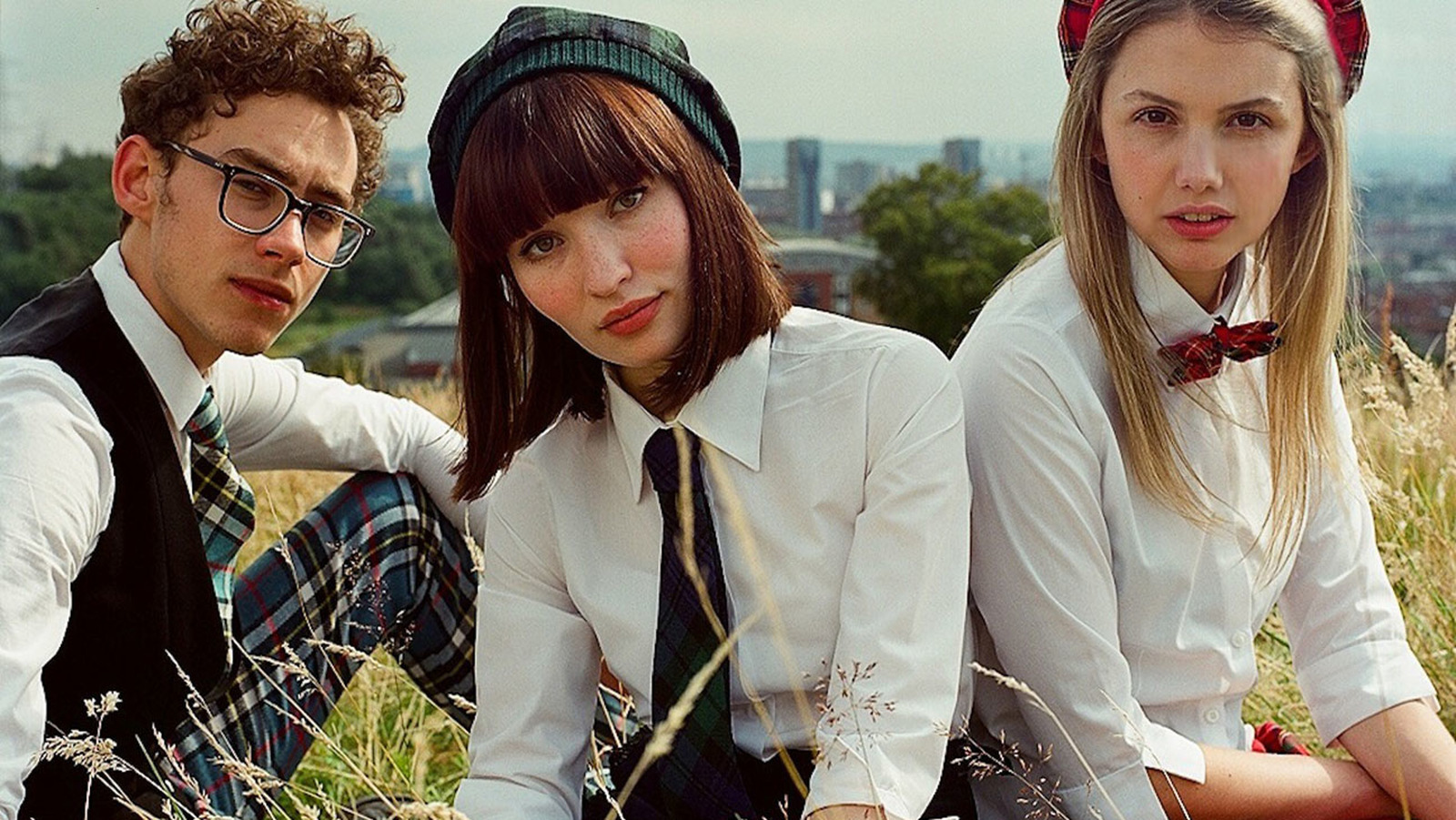 God Help the Girl is a musical project by Stuart Murdoch, leader of the Scottish indie group Belle and Sebastian, featuring a group of female vocalists, including Catherine Ireton, with Belle and Sebastian as the accompanying band. The project has released a self-titled album, an EP and several singles. Central to the project is a musical film, featuring songs from the project's recorded releases. The film was released in 2014.

The songs of the project God Help the Girl belong to the genre of indie pop and resemble the other output of Belle and Sebastian in tone – two songs (Funny Little Frog and Act of the Apostle) were taken directly from the earlier repertory of this group. However, contrary to the earlier work of Belle and Sebastian (a group dominated by male performers), female vocalists (who are not members of the group) play the main role in the project. The songs themselves also tell about the problems of young girls entering adult life. 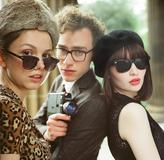 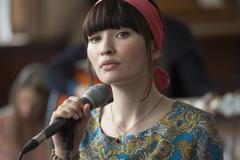 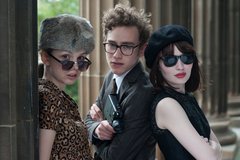 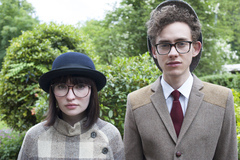 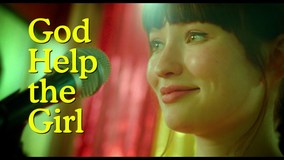 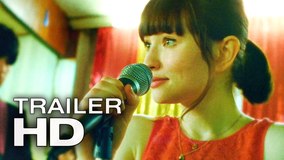 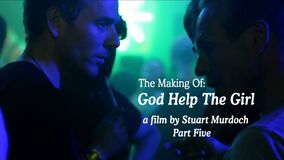 Pretty Eve in the Tub

I Just Want Your Jeans

If You Could Speak