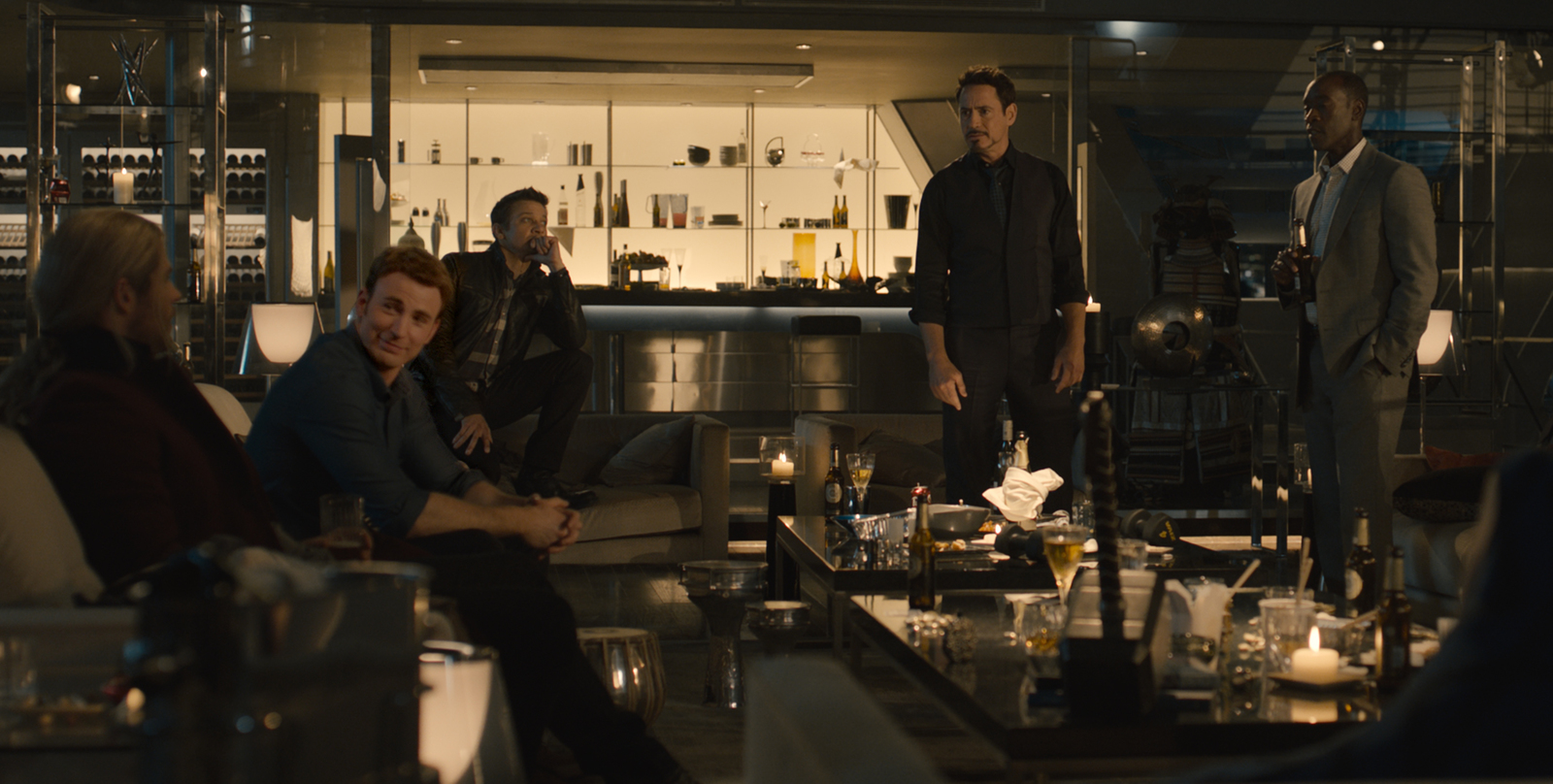 Age of Days (formerly Age of Daze) is a Canadian alternative rock band that formed in Fredericton, New Brunswick in 2005. The band released their debut self-titled independent EP under the name Age of Daze that year. They released their second album Hollywood Ending in 2007, which was distributed through Fontana North/Universal Music Canada and iTunes worldwide. In July 2012 Age of Days signed with Canadian indie label Cordova Bay Records and released their third album, radioactivity, in Canada on April 9, 2013.

The band has provided direct support on tours with Papa Roach, Hinder, Buckcherry, Pop Evil and Grammy-winners Halestorm, amongst others. 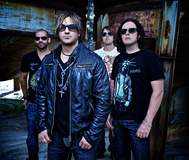 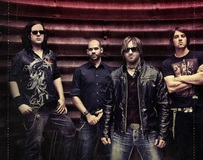 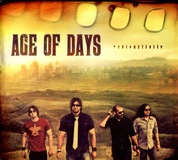 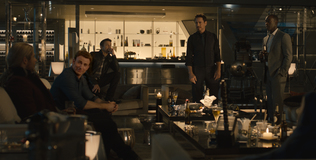 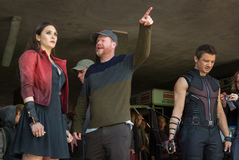