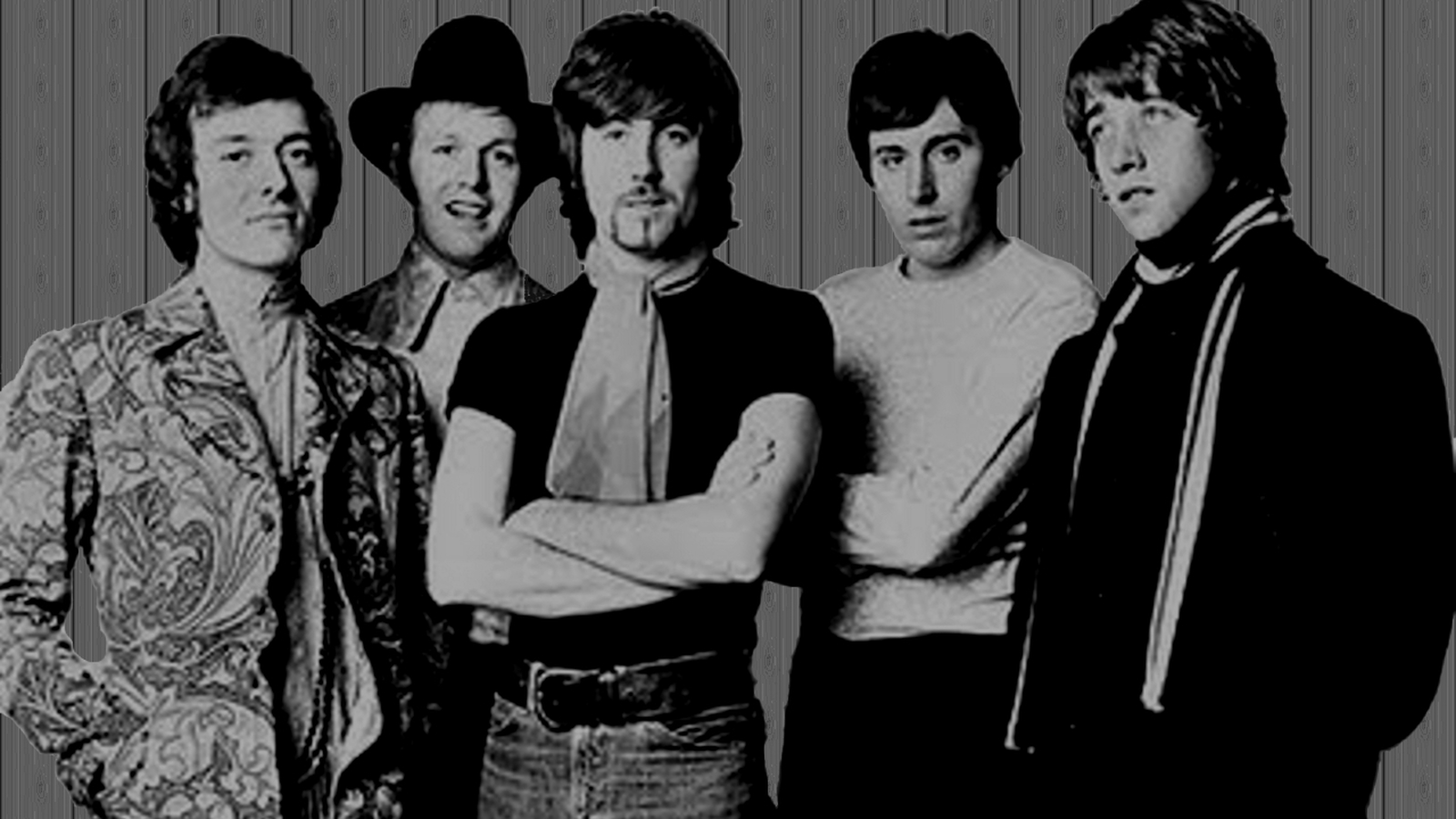 The Hollies are an English rock group known for their pioneering and distinctive three part vocal harmony style. The Hollies became one of the leading British groups of the 1960s (231 weeks on the UK singles charts during the 1960s; the 9th highest of any artist of the decade) and into the mid 1970s. It was formed by Allan Clarke and Graham Nash in late 1962 as a Merseybeat type music group in Manchester, although some of the band members came from towns north of there. Graham Nash left the group in 1968 to form the supergroup Crosby, Stills & Nash.

They enjoyed considerable popularity in many countries (at least 60 singles or EPs and 26 albums charting somewhere in the world spanning over five decades), although they did not achieve major US chart success until 1966 with "Bus Stop". The Hollies had over 30 charting singles on the UK Singles Chart, and 22 on the Billboard Hot 100, with major hits on both sides of the Atlantic that included "Just One Look", "Look Through Any Window", "Bus Stop", "I Can't Let Go", "On a Carousel", "Stop Stop Stop", "Carrie Anne", "Jennifer Eccles", and later "He Ain't Heavy, He's My Brother", "Long Cool Woman in a Black Dress" and "The Air That I Breathe". 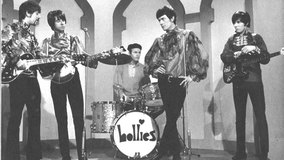 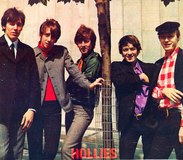 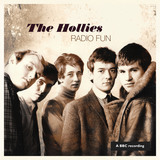 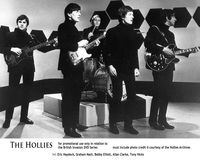 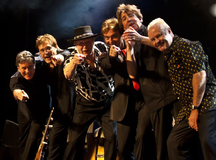 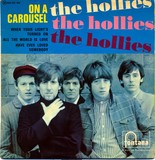 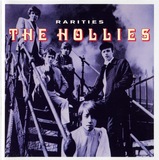 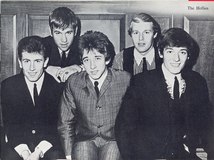 Too Much Monkey Business

To You My Love

Look Through Any Window