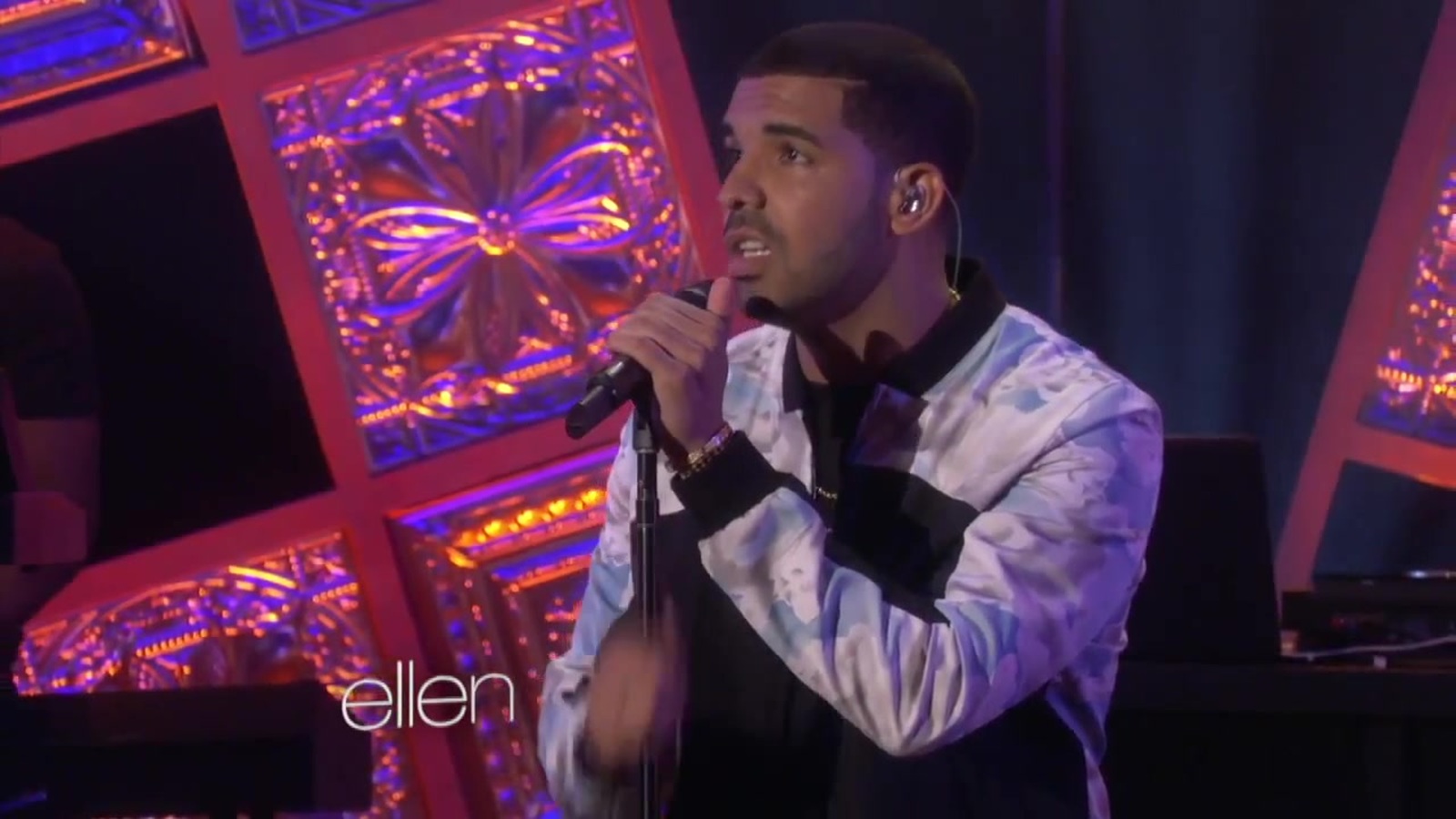 Majid Jordan is a Canadian record producing and performing duo made up of Majid Al Maskati and Jordan Ullman. They are signed to OVO Sound, a record label co-founded by rapper Drake, and producer Noah "40" Shebib, along with Warner Bros. Records.

The two met in University of Toronto where they were both studying. They launched their EP Afterhours on SoundCloud under the pseudonym Good People. 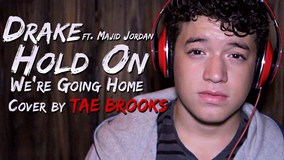 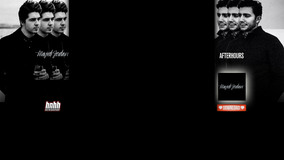 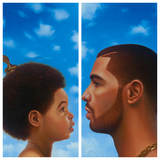 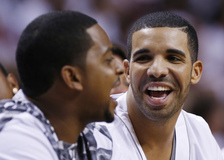 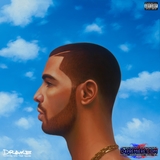 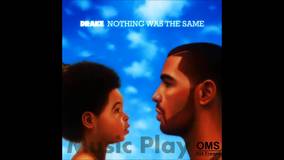 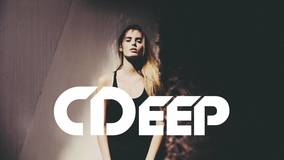 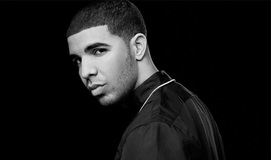