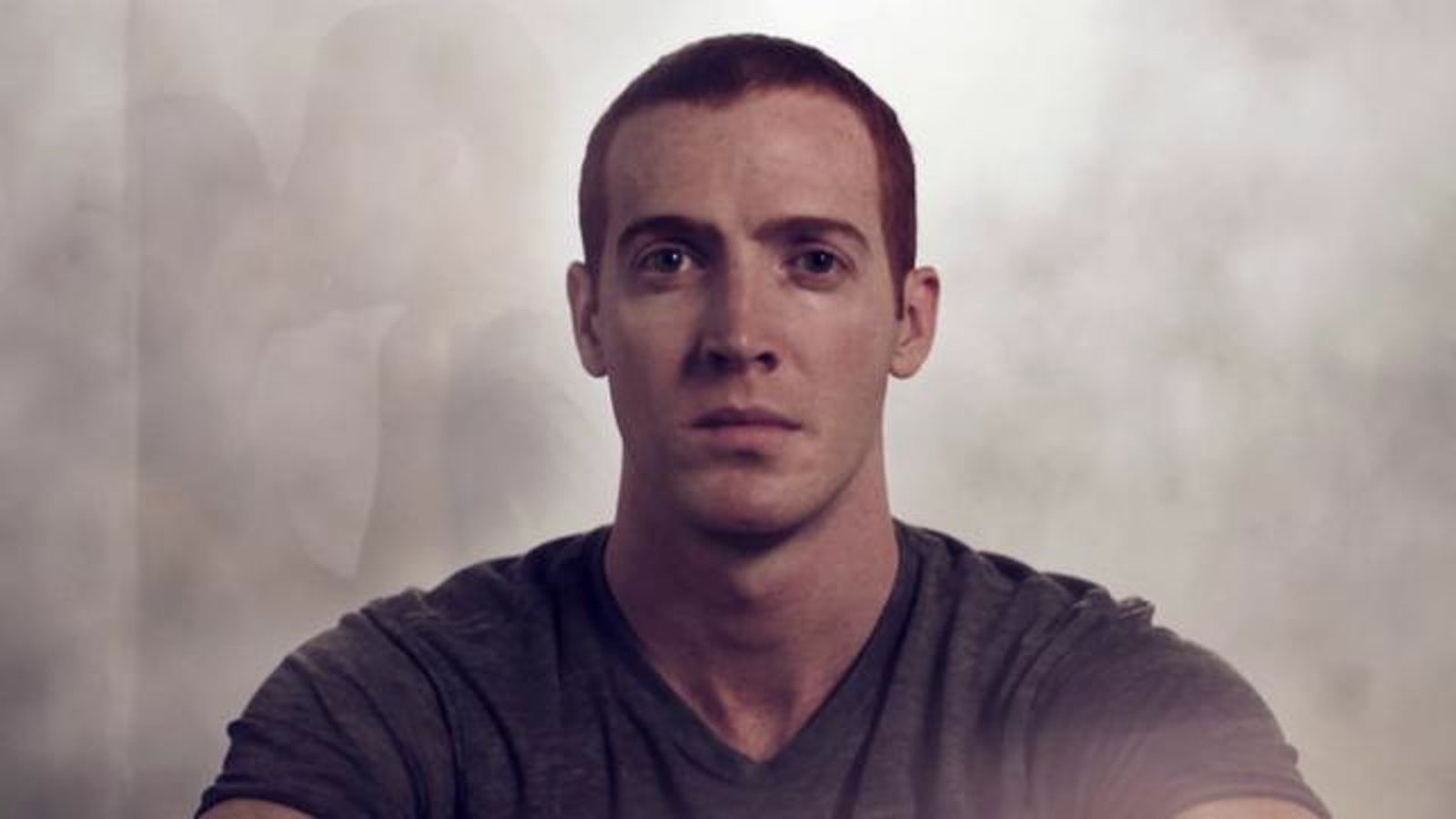 Active Child is the working name of electronic music artist Pat Grossi. His debut album, You Are All I See, was released in 2011 and garnered substantial reviews from media outlets like Pitchfork media and Drowned In Sound. In 2011, Active Child opened for the French synth-pop band M83. In 2012, his song, "Hanging On," was covered by English pop artist Ellie Goulding and later included on her second album, Halcyon. 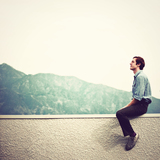 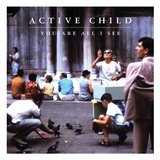 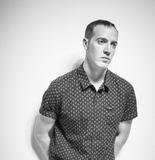 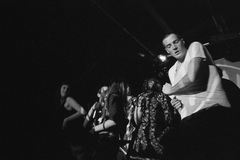 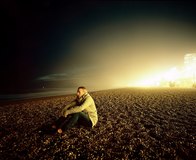 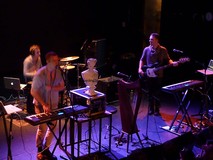 She Was a Vision