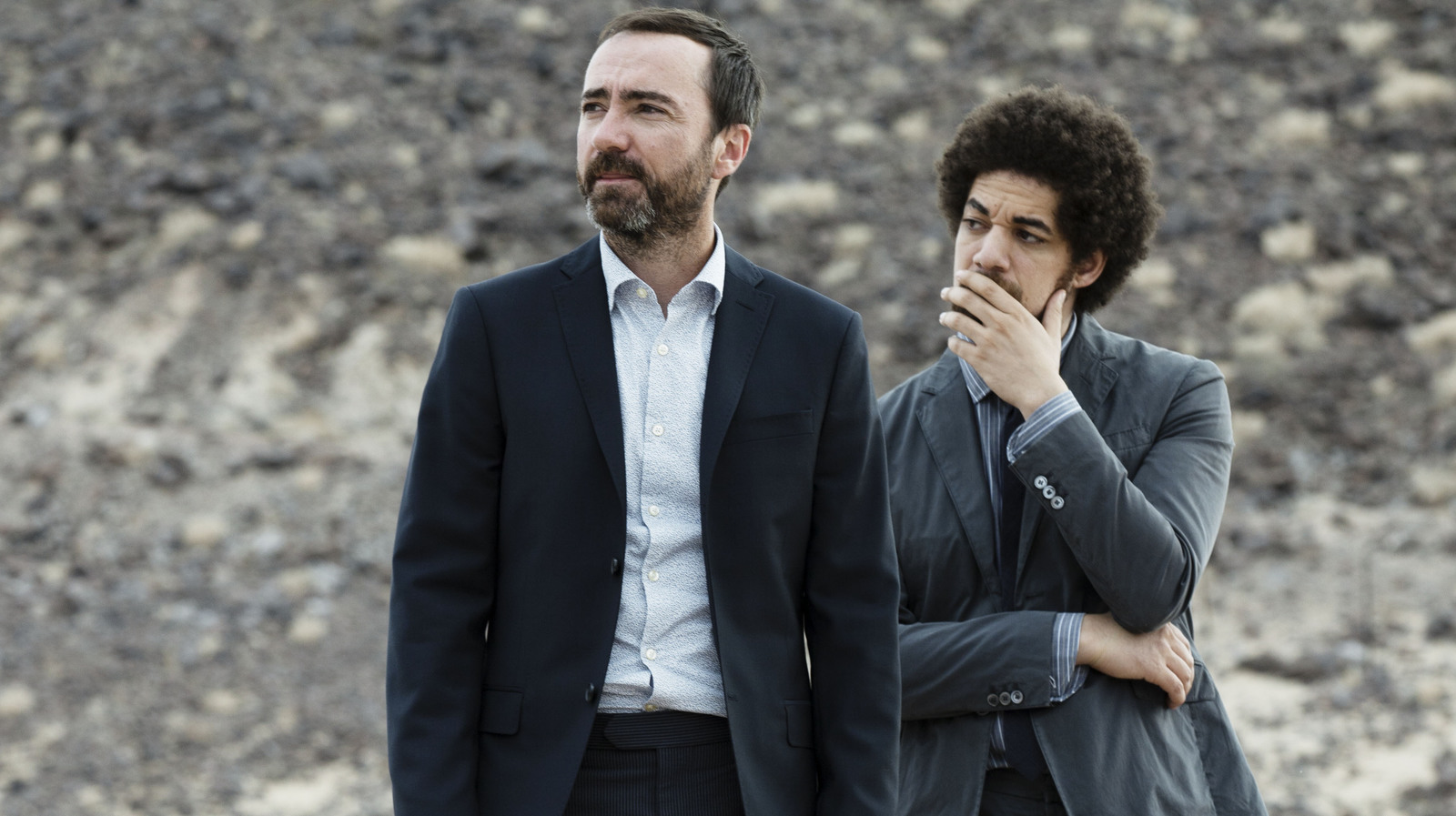 Broken Bells is an American indie rock band composed of artist-producer Brian Burton (better known as Danger Mouse) and James Mercer, the lead vocalist and guitarist for the indie rock band The Shins. Broken Bells compose and create as a duo, but are joined by a full band on tour. The live band included Conor Oberst and the Mystic Valley Band sidemen Nate Walcott and Nik Freitas, and Jonathan Hischke and Dan Elkan, both ex-members of Hella. Following their 2010 self-titled debut album, the duo released an EP, Meyrin Fields, in 2011 and their second studio album, After the Disco, on February 4, 2014. 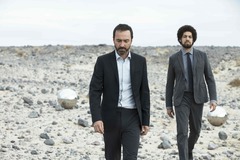 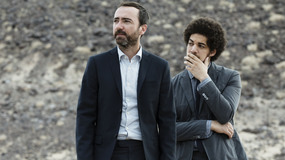 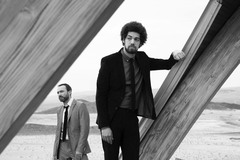 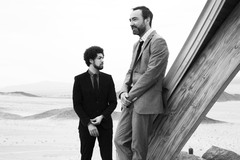 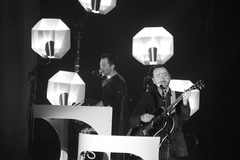 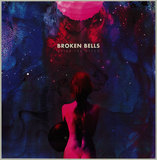 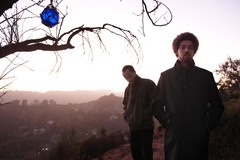 Holding on for Life

No Matter What You’re Told