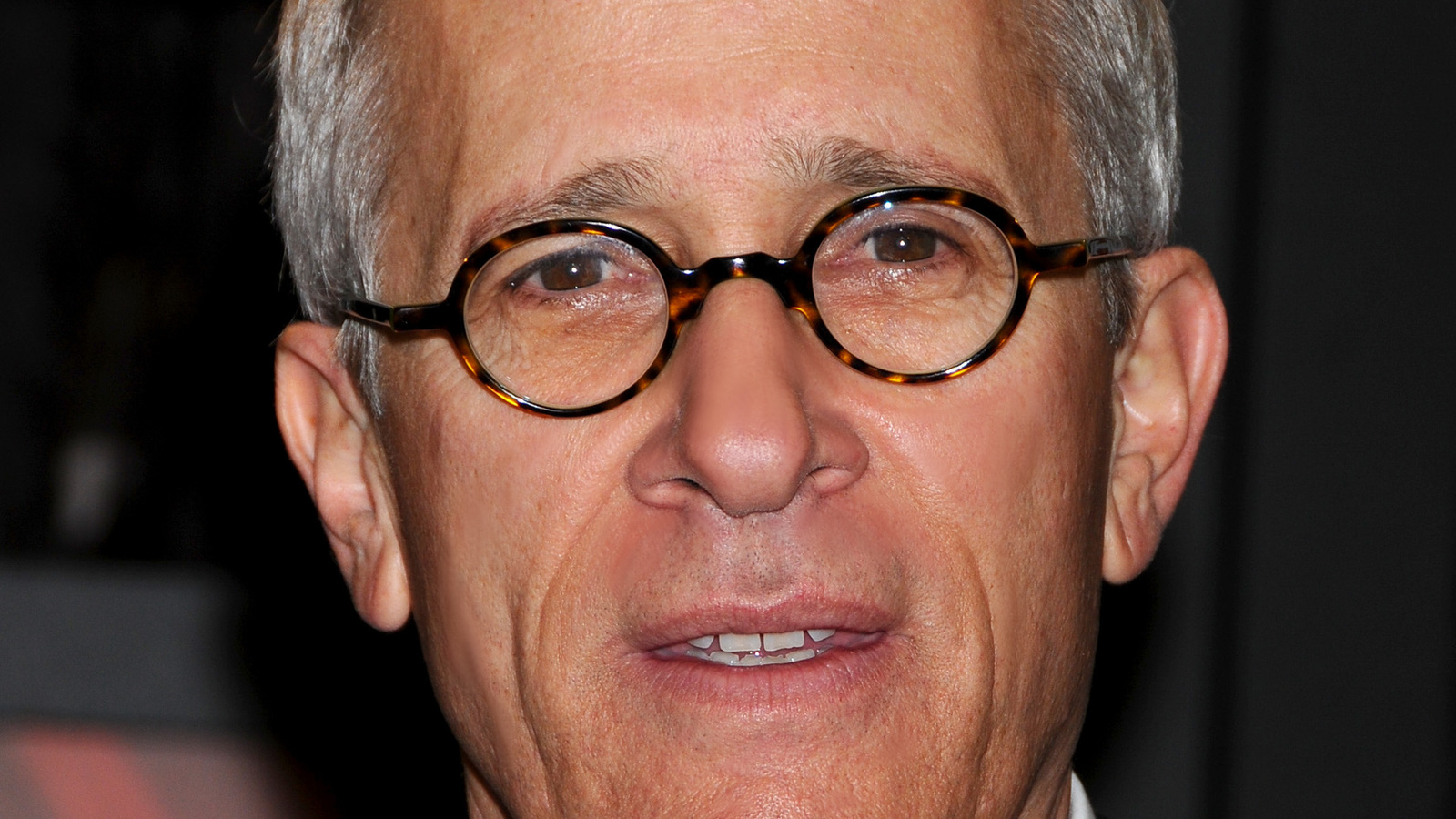 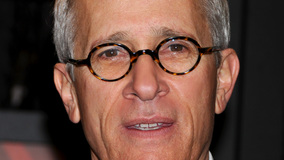 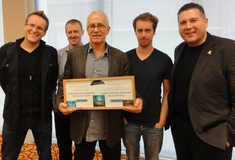 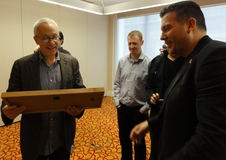 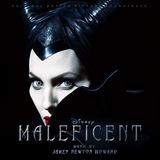 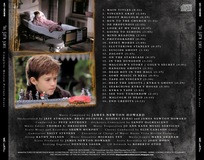 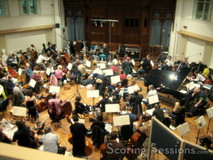 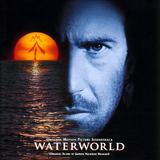 Aurora and the Fawn