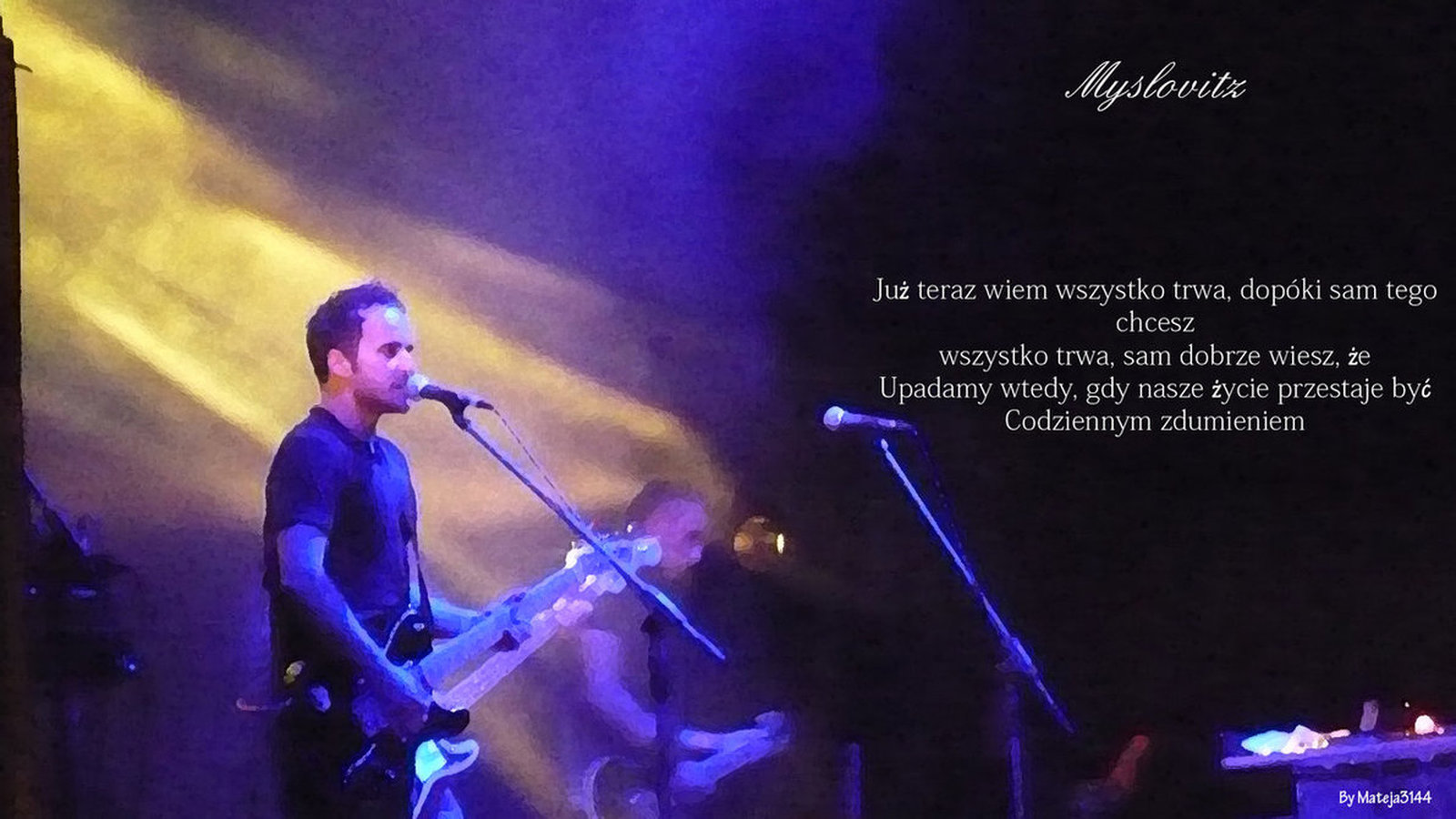 Myslovitz is a Polish indie rock band, whose music incorporates elements of college rock, shoegazing, and, arguably, Britpop. Since 2003, EMI Group has been attempting to establish them internationally, with considerable support from MTV Europe. The band take their name from their industrial hometown of Mysłowice in Upper Silesia (Southern Poland). 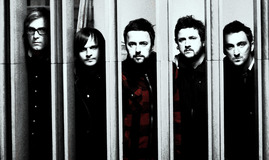 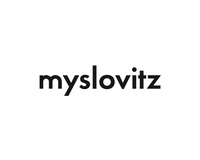 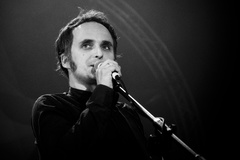 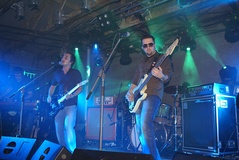 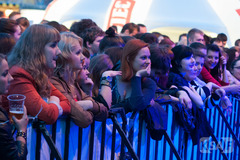 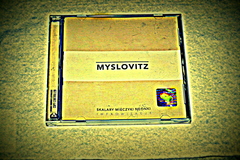 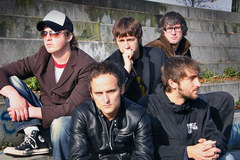 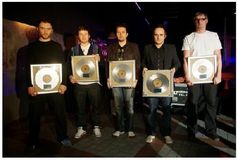