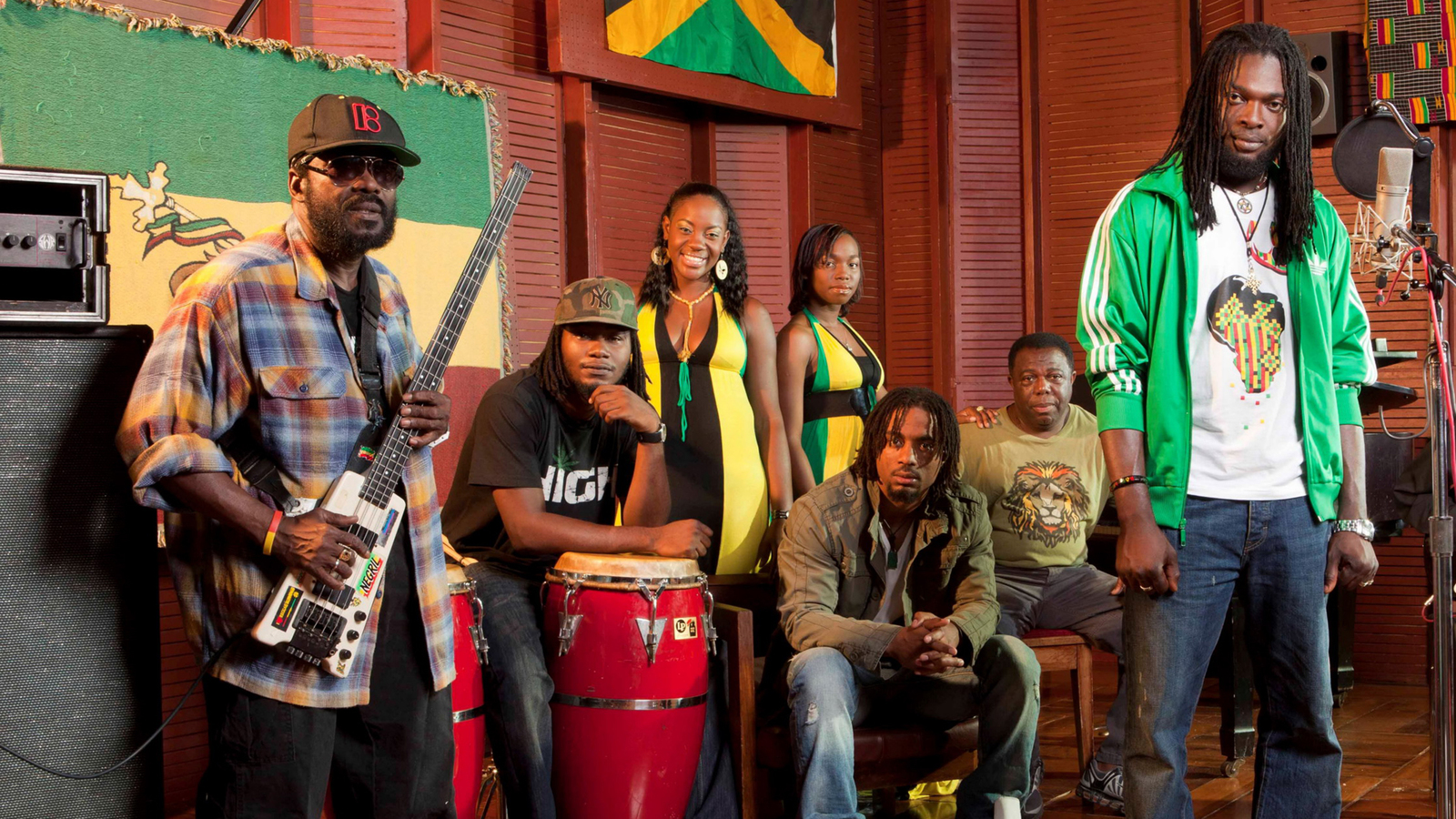 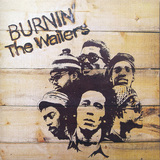 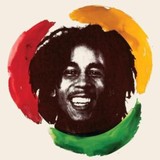 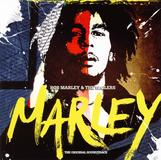 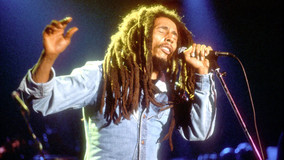 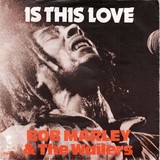 Bob Marley / No Woman No Cry