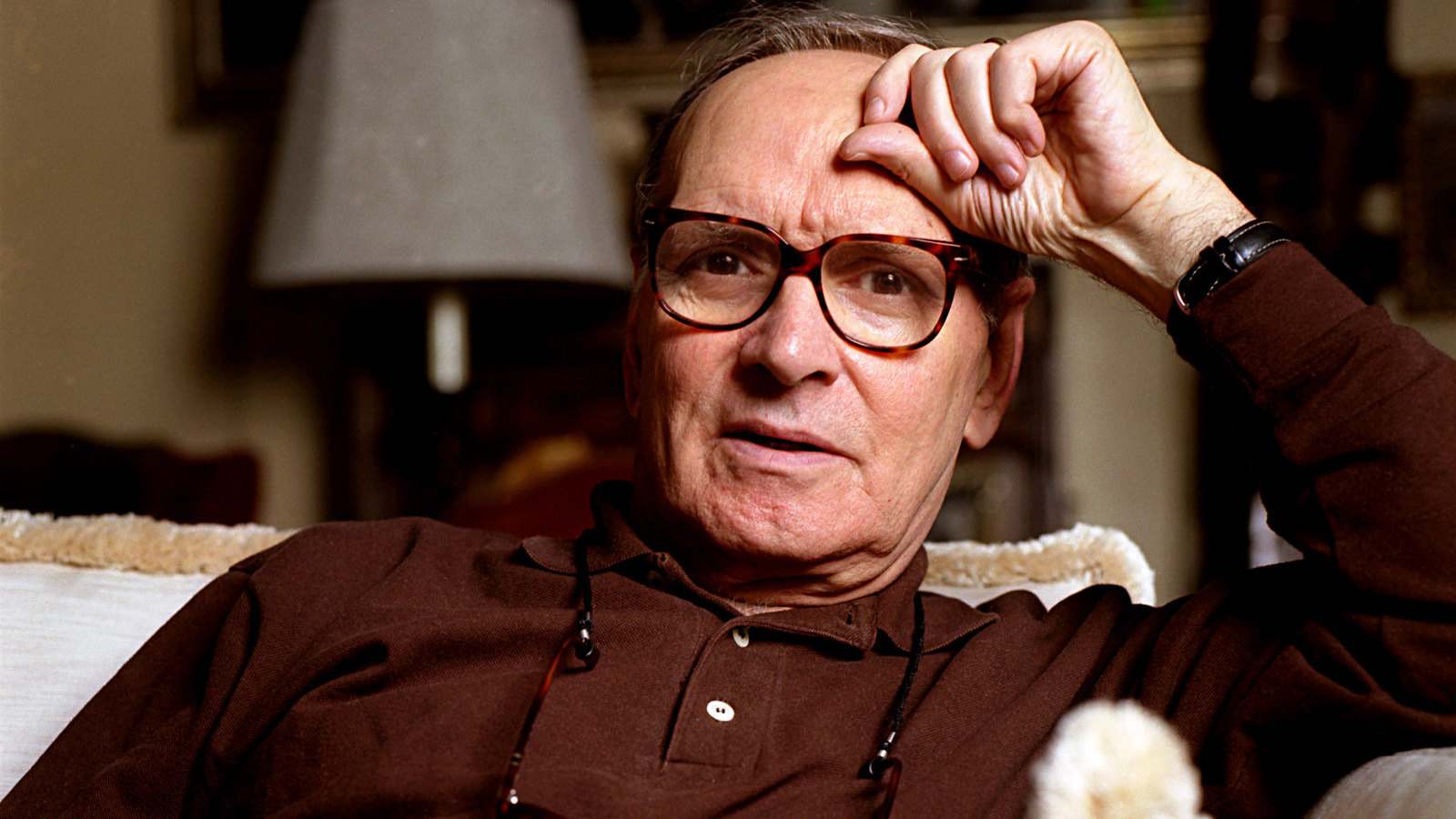 Ennio Morricone, Grand Officer OMRI, (Italian pronunciation: [ˈɛnnjo morriˈkoːne]; November 10, 1928) is an Italian composer, orchestrator, conductor and former trumpet player, who has written music for more than 500 motion pictures and television series, as well as contemporary classical works. His career includes a wide range of composition genres, making him one of the world's most versatile, prolific and influential film composers of all time. Morricone's music has been used in more than 60 award-winning films.

Born in Rome, Morricone's absolute music production includes over 100 classical pieces composed since 1946. During the late 1950s he served as a successful studio arranger for RCA. He orchestrated over 500 songs with them and worked with musicians such as Paul Anka, Chet Baker and Mina. However, Morricone gained worldwide fame by composing (during the period 1960–75) the music for Italian westerns by directors such as Sergio Leone, Duccio Tessari and Sergio Corbucci, including the Dollars Trilogy, A Pistol for Ringo, The Big Gundown, Once Upon a Time in the West, The Great Silence, The Mercenary, A Fistful of Dynamite and My Name is Nobody.