They have also remixed the work of artists such as Humate, New Order, Way out West, Evolution, Satoshi Tomiie, The Orb and Underworld. 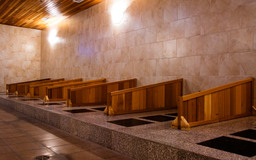 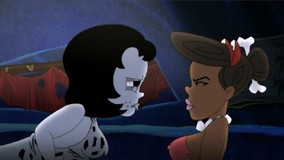 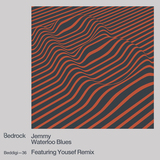 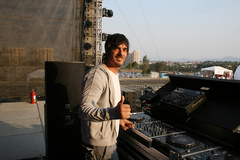 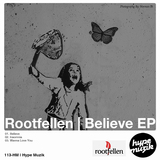 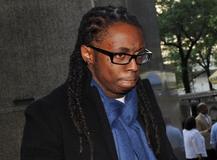 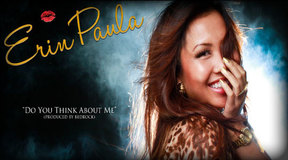