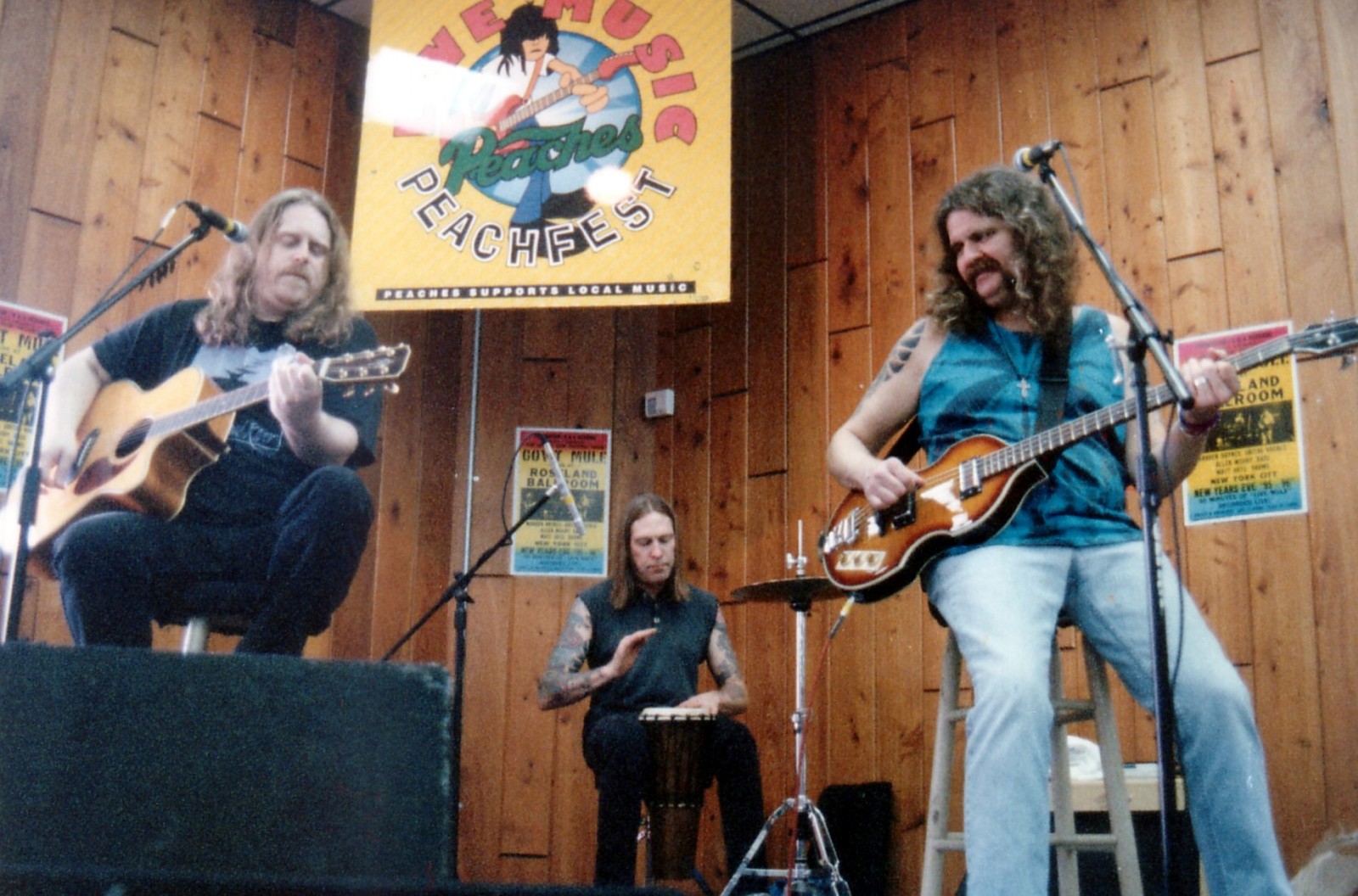 Gov't Mule (pronounced Government Mule) is a Southern rock jam band, formed in 1994 as a side project of The Allman Brothers Band by guitarist Warren Haynes and bassist Allen Woody. In the same way that The Grateful Dead were often referred to colloquially as "The Dead", Gov't Mule are often referred to as The Mule.

The band released their debut album Gov't Mule in 1995, and have since released an additional nine studio albums, plus numerous EPs and live releases. Gov't Mule has become a staple act at music festivals across North America, with both its members and frequent guests boasting members from other notable bands, adding various funk and blues rock elements to the band's sound. 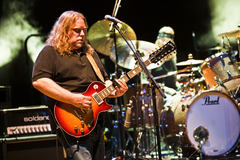 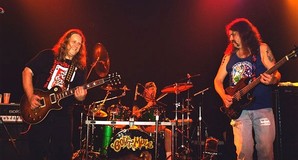 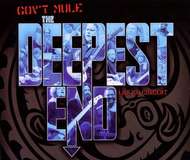 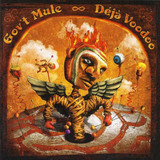 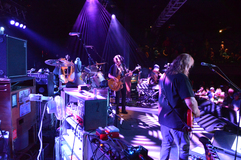 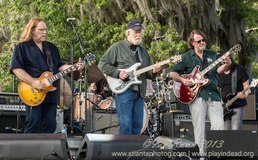 Blind Man in the Dark

Lay Your Burden Down